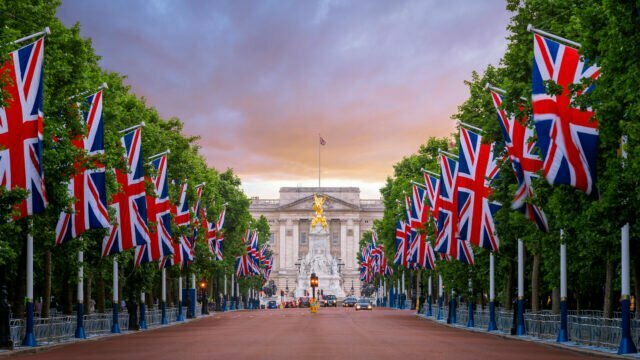 Wout van Aert sprinted to victory on the opening stage of the Tour of Britain on Sunday. Van Aert (Jumbo-Visma), one of the big favorites for a race being held for the first time since 2019, timed his jump to perfection in Bodmin to win the final uphill battle, with Ethan Hayter the best-placed British rider in fourth.

The Belgian had sat on the wheel of the world champion Julian Alaphilippe – whose Deceuninck-Quick Step team, which includes Mark Cavendish, had done the lion’s share of the work in bringing back the day’s break – before attacking his rival with a few hundred meters to go, holding off the challenge of Nils Eekhoff (DSM), Gonzalo Serrano (Movistar) and Hayter (Ineos Grenadiers). Alaphilippe, who won the race in 2018, finished in a group two seconds behind.

The pair are likely to battle it out for the general classification this week, although both are using the race as preparation for the road world championships in Flanders later this month. Van Aert suggested he would see the lie of the land midway through the race before deciding whether to go all-in for the overall. “It’s a critical race and a nice race to do, but on the other hand, I’m here to try and race into the best legs possible going into the worlds,” he said. “We’ll see after stage four what’s possible.”

Monday’s stage is challenging from Sherford to Exeter, taking in Devon’s South Hams and the Dartmoor National Park. There is then a team-time trial in Carmarthenshire before the race’s queen stage, which finishes in Llandudno.

“The team time trial is important given the reputation the team [Jumbo-Visma] has in time trials,” Van Aert said. “On stage four, we have the queen stage, so I’m definitely focusing on that one, and then afterward, we’ll see where my position is in the GC [general classification].”

Hayter, who took silver in the Madison at the Olympics, said he was pleased with fourth after coming down in an early pile-up. “I was a little bashed up,” he confessed, crediting his teammates with delivering him to the foot of the final uphill sprint. “I followed Alaphilippe, and when he slowed, I hesitated because I didn’t think I had the legs to go from there, and I got jumped. But hopefully, that opens me up for the rest of the week.”