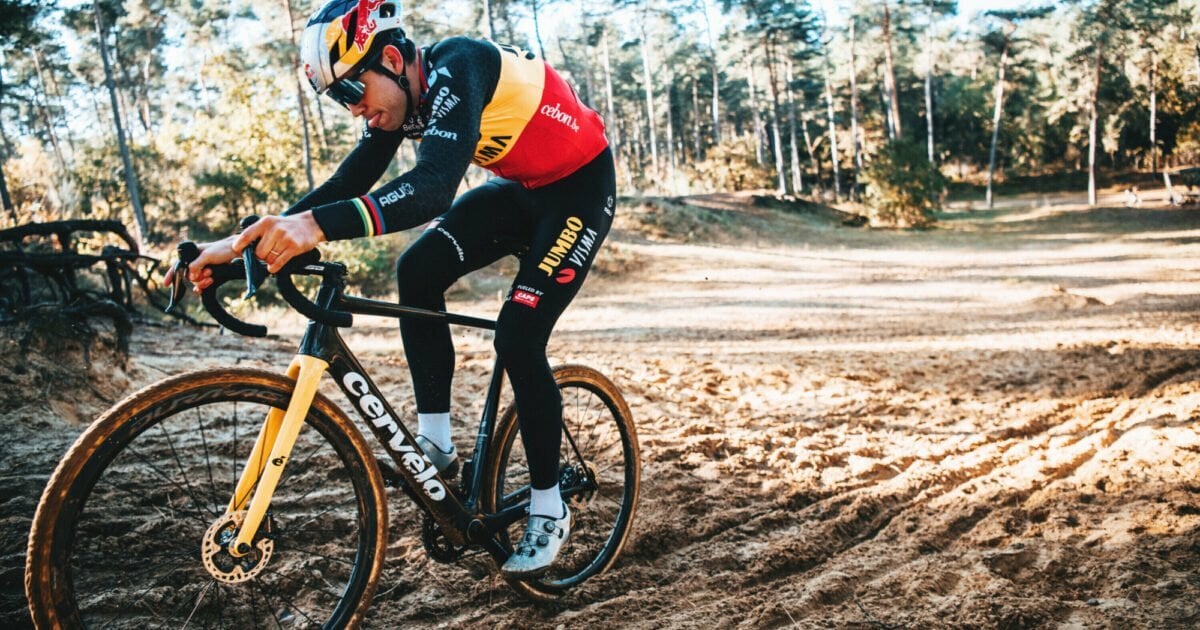 LIDO DI CAMAIORE, Italy — Belgian rider Wout van Aert timed his acceleration perfectly to beat the pure sprinters and win the first stage of the weeklong Tirreno-Adriatico in a mass finish. Van Aert started his sprint with about 200 meters (yards) to go and narrowly held off Caleb Ewan of Australia and Fernando Gaviria of Colombia, who crossed with the same time.

“I didn’t really expect to win today in such a fast sprint against Caleb Ewan,” Van Aert said. “I was thinking of taking some time bonuses.” He earned enough time bonuses along the stage to take a four-second lead over Ewan in the overall standings, while Gaviria was six seconds back.

The 156-kilometer (97-mile) stage began and ended in Lido di Camaiore on the Tuscan coast. It featured an arrow-straight 8.5-kilometer (5-mile) finish along the seaside. “The final straight was really long, so today it was all about the right timing,” Van Aert said. “I had high speed and so when I saw the 200-meter sign and maybe a bit before, I thought not to wait and I launched my sprint. I had the speed to maintain it to the finish.” 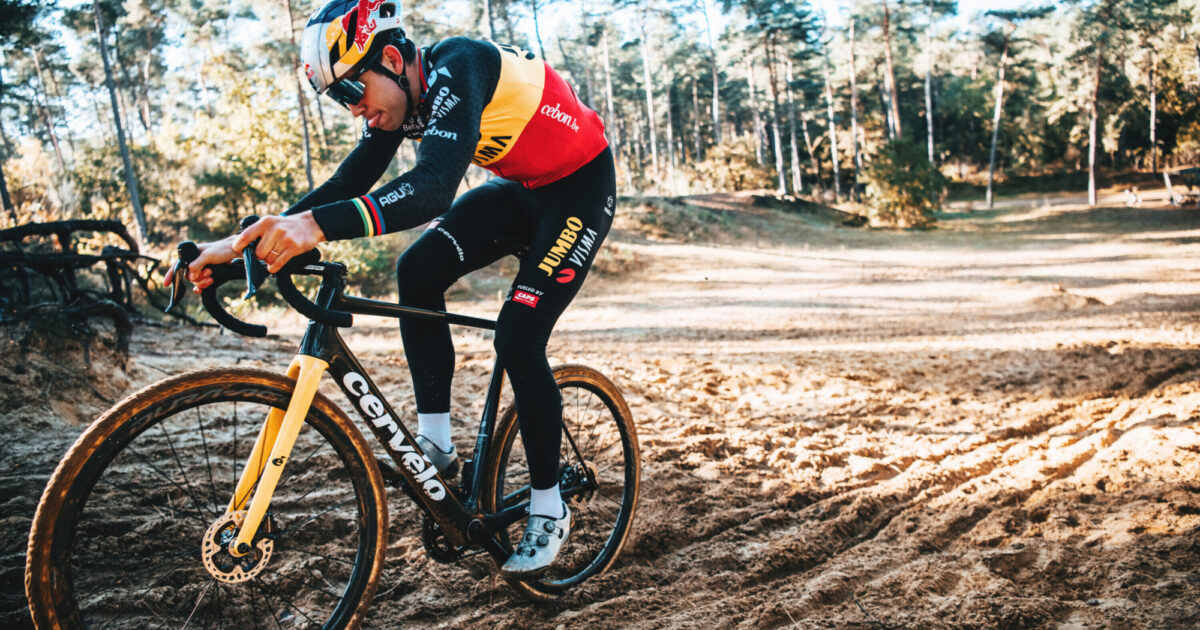 Unlike Ewan and Gaviria, Van Aert can also hold his own in climbing stages and is aiming for overall victory. He won the Strade Bianche and Milan-San Remo classic last year and posted three stage victories in the Tour de France over the past two years. He’s also a three-time world champion in cyclo-cross.

“Starting with a win is perfect for the GC,” Van Aert said. “We’ll see what the next stages bring but we’ve already achieved one goal today.” Van Aert, who rides for the Jumbo-Visma team, required just over 3 + hours to complete the stage. Stage 2 is a more challenging 202-kilometer (126-mile) leg from Camaiore to Chiusdino featuring an uphill finish. Wout Van Aert beats the pure sprinters to win Tirreno opener originally appeared on NBCSports.com