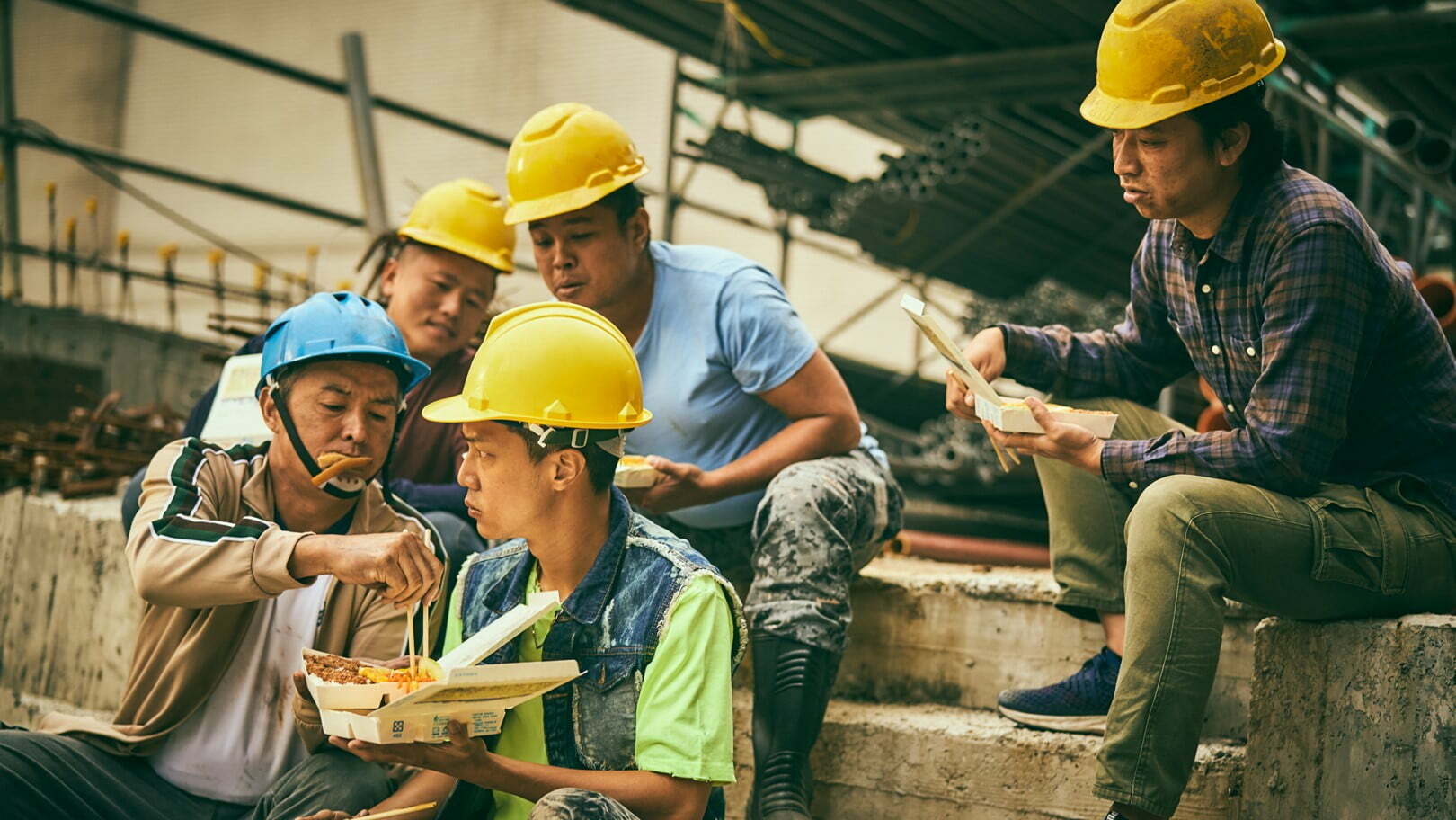 A Taiwanese foreign worker says she was exposed to such horrific underpayment rates on an Australian farm she was forced to eat from public rubbish bins just to survive. Kate Hsu said she was paid just $4 an hour picking oranges on a South Australian farm as the alarming rates of wage theft and exploitation were revealed in a new report.

The study found an alarming majority of fruit and vegetable pickers in Australia were victims of wage theft, with nearly 80 percent of 1300 horticulture industry workers reporting experiences of underpayment.

The survey, conducted by Unions NSW and the Migrant Workers Centre in Victoria, was the latest to expose the inhumane treatment of the workforce, which was accused of systematically exploiting vulnerable overseas workers on temporary visas.

Ms. Hsu told the NCA NewsWire she was a victim of the payment structure known as ‘piece rate’, where workers were paid by the quantity of fruit or vegetables they picked during a shift. “I was paid, at the lowest, $4 per hour,” she said through an interpreter about her experience picking fruit in Renmark, SA.

“I went dumpster diving to find food in recycling bins at supermarkets when I didn’t have enough money.” Unfortunately, Kate’s story is too familiar, according to the survey, which found that most piece-rate workers were underpaid with some receiving as little as $1 an hour and only 2 per cent paid a legitimate rate of $26 an hour. 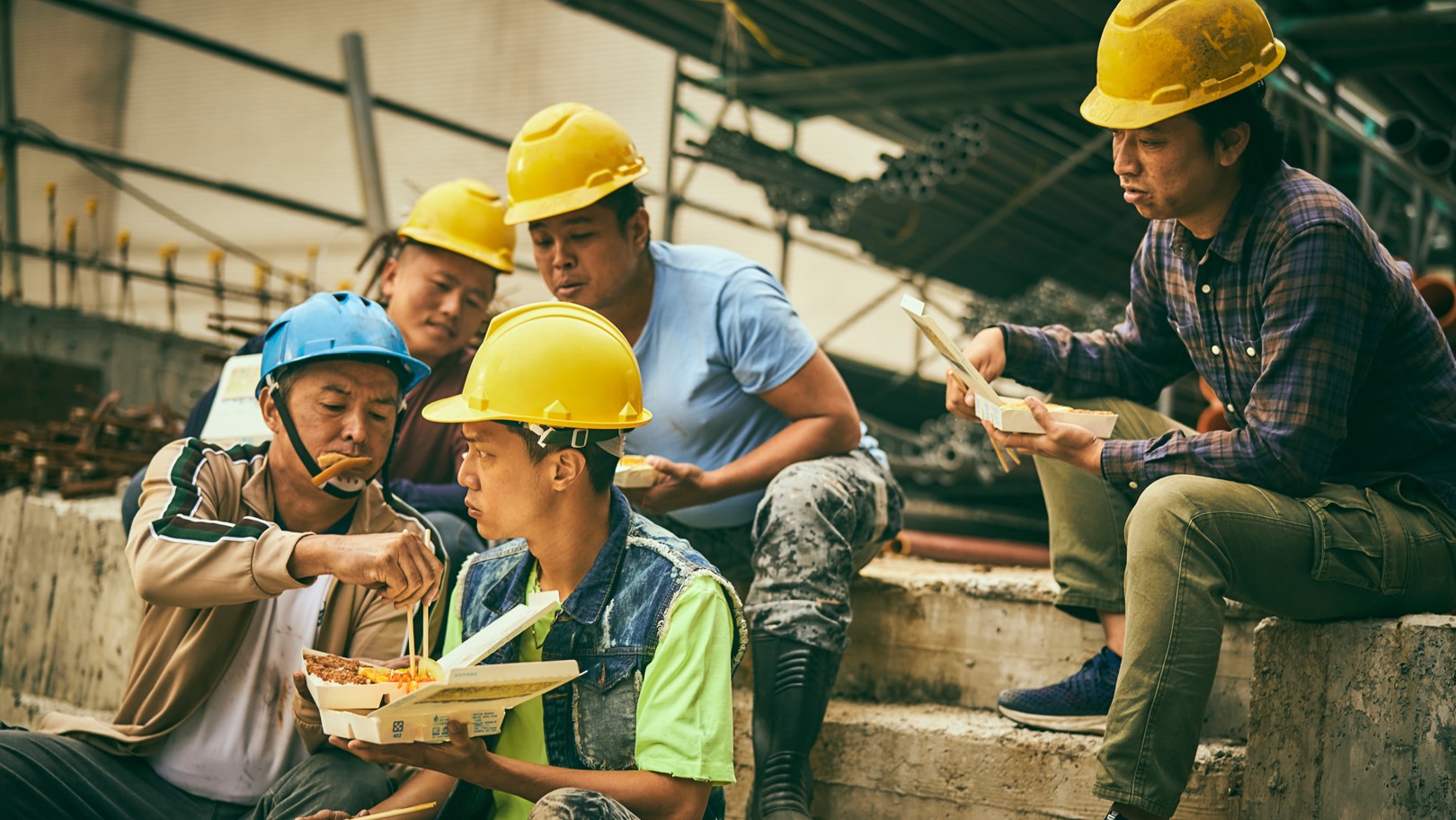 The lowest daily wages were reported by piece-rate workers employed on grape and zucchini farms, earning on average $9 per day, followed by blueberry farmworkers who averaged $10 per day. Unions NSW secretary Mark Morey said wage theft in the agriculture sector “is just a business model”, where “migrant workers are consistently underpaid well below the minimum rate”.

He said the horrific treatment went beyond underpayment, with many overseas workers left vulnerable as their employees had the power to influence their visa status. “Sexually harassed, physically assaulted, often threatened with ‘well if you don’t like it, you can go’,” Mr. Morey told NCA NewsWire.

“Many of these workers are out there for 88 days to try and extend their visa for a second year, so they’re basically kept out there. We’re basically sending young people out there to be exploited, but there’s no ability to then complain about it.” Migrant Workers Centre director Matt Kunkel said the survey proved workers were starved of earning a living wage.

“Farm managers are engaging in rampant wage theft and outright abuse,” he said. “Many are also responsible for injuries sustained by workers, along with discrimination, bullying, sexual assault, and harassment. “This is a shameful, inhumane, and blatantly racist way to treat migrant farmworkers on whom we depend for so much of our food – and who pay their taxes in this country.

“We are demanding the federal government undertake a range of urgent measures to address this catastrophic situation.” Mr Morey said he was frustrated by the standard narrative shared by commentators and politicians who implied unemployed Australians were lazy and should go to the regions to pick fruit.

“People who have been out there tell their friends and families what’s happened to them — you work hard all day in a 9-12 hour shift not making the minimum rate of pay, you’ve been exploited, you’ve been abused or assaulted,” he said. “All these stories come through, so why would you go and do a job where you know you are going to get underpaid?”