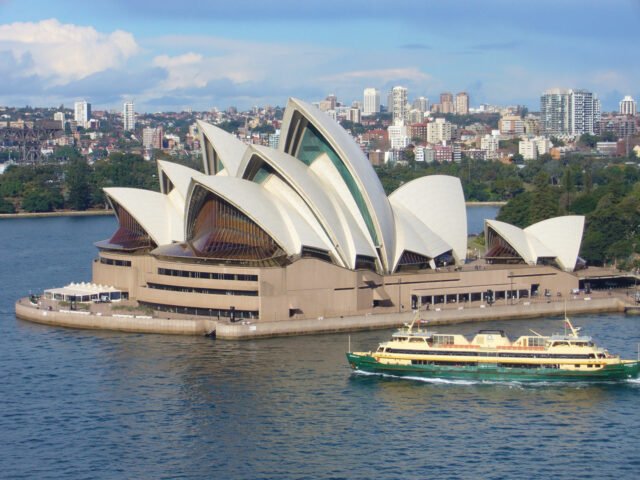 A woman was allegedly held captive and beaten with a pole and frying pan in Sydney’s west for two days before she was able to escape. The 29-year-old woman was found with facial and leg injuries at the Kingswood Railway Station after police were called to the train station about 1am on Saturday.

Police allege she was held at a Kingswood home for two days and assaulted with a pole and frying pan. The woman was taken to hospital, where she remains in a stable condition. Detectives raided a property at Joseph Street later on Saturday and arrested a 21-year-old woman and a 30-year-old man. 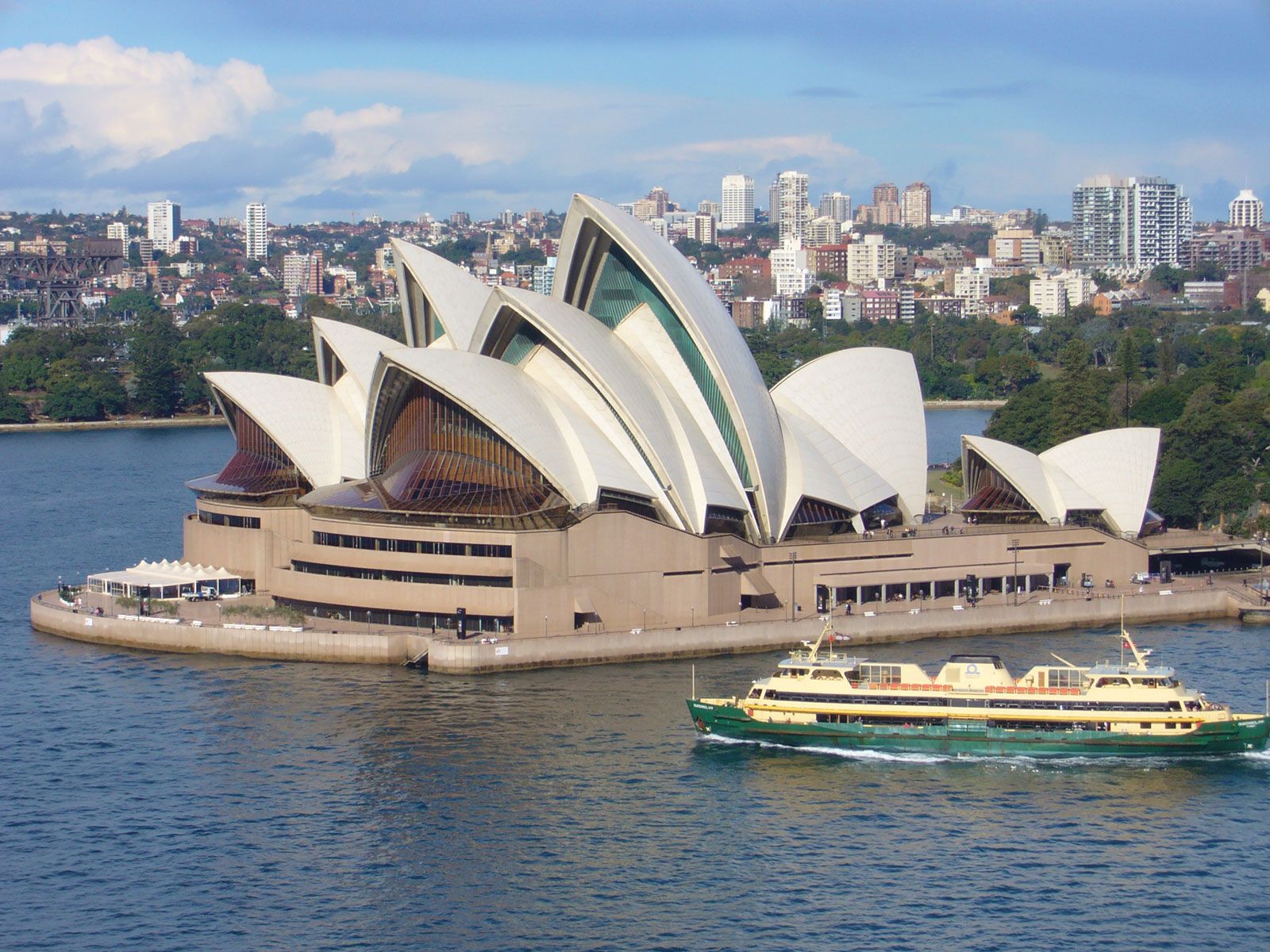 The man was charged with taking/detaining a person with the intent to obtain an advantage occasioning actual bodily harm and was refused bail to appear at Parramatta Local Court later in the day. The woman was later released, and police are still investigating the incident. The Party Games newsletter Get your political briefing from news.com.au’s political editor Samantha Maiden.