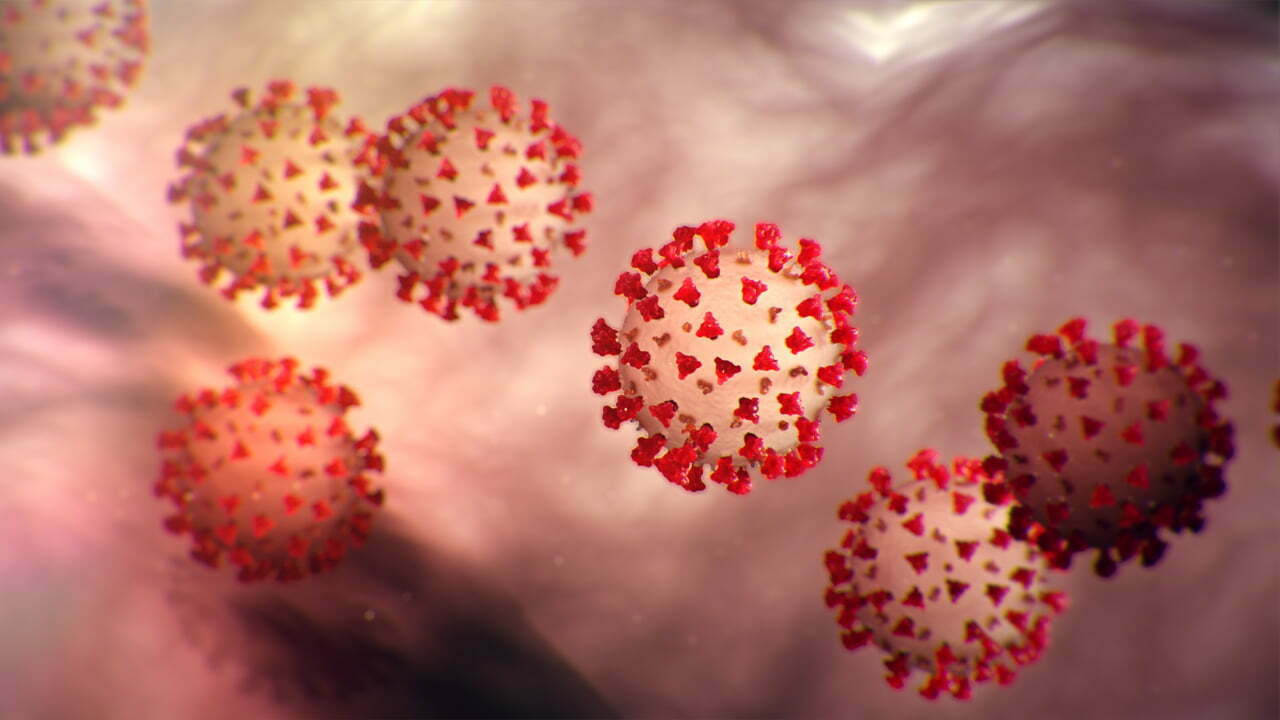 As a GP during the pandemic, Dr. Mariam Chaalan has heard countless conspiracy theories – but this could be the most outrageous one yet. A Sydney GP who has battled against vaccine hesitancy during the pandemic has shot down several wild covid jab theories on national television. Appearing on The Project on Friday night, Dr. Mariam Chaalan was asked about some of the main concerns among her patients during the latest outbreak. She said. Unfortunately, disinformation was still rife.

“As a GP, generally I’m seeing patients are coming in with concerns around the virus itself, whether it exists, whether it’s as fatal as people say it is – we’re seeing a lot of people come in with concerns regarding vaccine side effects,” she told co-host Hamish Macdonald. He asked her to share some of the “craziest theories” she’s been presented with. Her response left the panel in stitches.

“Whatever you think, I’ve heard it,” she said. “Vaccine alters your DNA; the vaccine causes growth of a reproductive organ, which I thought would encourage people to get the vaccine.” The interview took a more serious turn, with Dr. Chaalan revealing which groups were more likely to fall for covid disinformation.

“Research tells us, people, that are more inclined to believe conspiracy theories are those from lower socio-economic backgrounds and with lower levels of education,” she said. “This is unfortunately fuelled further by the misinformation we see in social media campaigns.”

She urged conspiracy theorists to actually speak with their doctors to have more “open dialogues”. And she added that while “there are some cultural groups that do have elements of distrust of government and authority”, the biggest concern was how “fear and distrust” was further fuelled by social media.

So how should you go about approaching a vaccine-hesitant loved one? According to Dr. Chaalan, who has vaccine-hesitant family members, the best approach is open and honest. “What I generally advise people is just engage in an open dialogue,” she said. “Tell them to review the source, who is the author? What is the motive behind what they’re trying to say?

“If you feel despite that conversation, that person is fixed in their belief, I’d say end the conversation. What I’m seeing is a lot of fractured relationships as a result of people having differing opinions. I would advise them to tell the person, take your source, go to your GP; we’re more than happy to review Tik-Tok videos, articles, whatever it might be, and provide them with evidence. It’s our job, and we’re happy to do it.”

So far, more than 61 percent of Australia’s eligible population have had their first Covid vaccine dose, with Prime Minister Scott Morrison announcing a new “dose swap” deal with the United Kingdom, which will add 4 million Pfizer doses to our supplies ahead of schedule.

That deal was announced shortly after another agreement was reached with Singapore, relating to a 500,000 dose swap agreement. The deals come as 12-to-15-year-olds are set to be added to the vaccination rollout. Read related topics: Sydney.