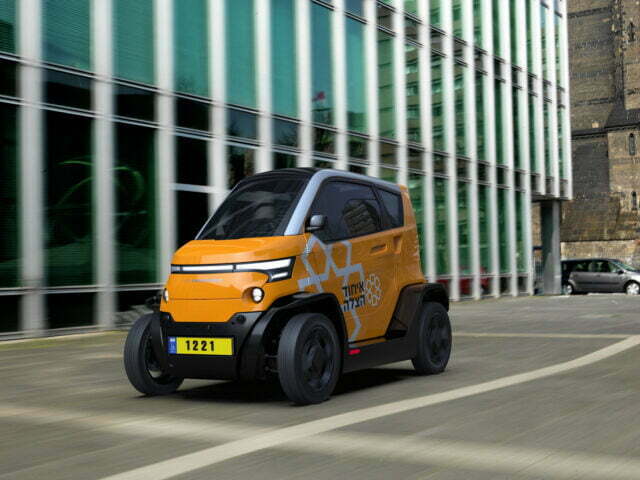 Nuro’s delivery autonomous vehicles (AVs) don’t have a human driver on board. The company’s founders Dave Ferguson (president) and Jiajun Zhu’s (CEO) vision of a driverless delivery vehicle sought to do away with a lot of the basic stuff for an average car, like doors and airbags and even a steering wheel.

They built an AV that spared no room in the narrow chassis for a driver’s seat and had no need for an accelerator, windshield, or brake pedals. So when the company petitioned the U.S. government in 2018 for a minor exemption from rules requiring a rearview mirror, backup camera, and a windshield, Nuro might have assumed the process wouldn’t be very arduous.

They were wrong. If Nuro is to become the generation-defining company its founder desire, it will be due as much to innovation in regulation as advances in the technology it develops. In a 2019 letter to the U.S. Department of Transportation, The American Association of Motor Vehicle Administrators (AAMVA) “[wondered] about the description of pedestrian ‘crumple zones,’ and whether this may impact the vehicle’s crash-worthiness in the event of a vehicle-to-vehicle crash. 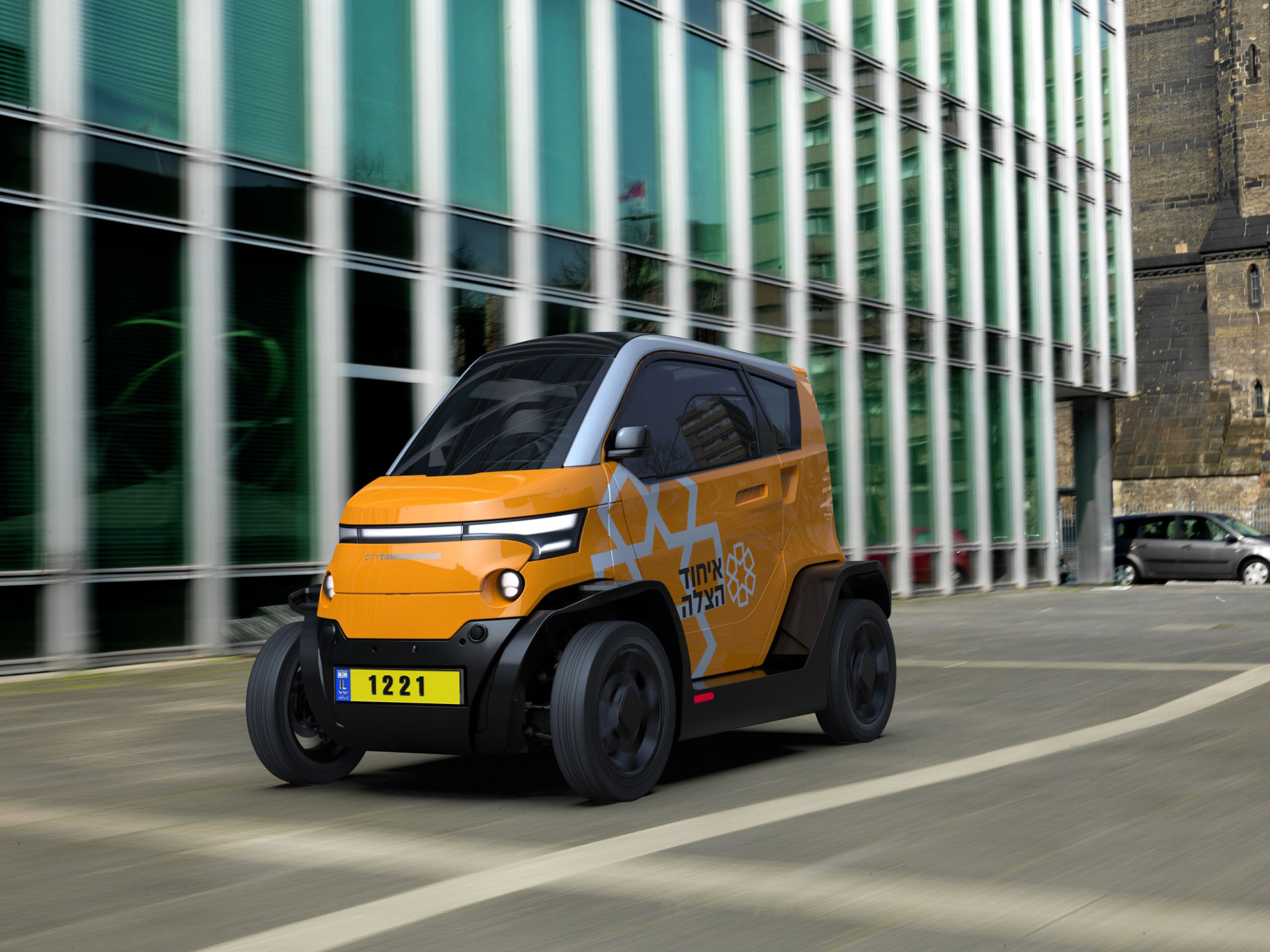 Even in the absence of passengers, AAMVA has concerns about cargo ejection from the vehicle and how Nuro envisions protections from loose loads affecting the driving public.” The National Society of Professional Engineers similarly complained that Nuro’s request lacked information about the detection of moving objects.

“How would the R2X function if a small child darts onto the road from the passenger side of the vehicle as a school bus is approaching from the driver’s side?” it asked. It also recommended the petition be denied until Nuro could provide a more detailed cybersecurity plan against hacking or hijacking bots.

The Alliance of Automobile Manufacturers (now the Alliance Automotive Innovation), which represents most U.S. carmakers, wrote that the National Highway Transportation Safety Agency (NHTSA) should not use Nuro’s kind of petition to “introduce new safety requirements for [AVs] that have not gone through the rigorous rule-making process.”

“What you can see is that many comments came from entrenched interests,” said David Estrada, Nuro’s chief legal and policy officer. “And that’s understandable. There are multibillion dollar industries that can be disrupted if autonomous vehicles become successful.”

To be fair, critical comments also came from nonprofit organizations genuinely concerned about unleashing robots on city streets. The Center for Auto Safety, an independent consumer group, thought that Nuro did not provide enough information on its development and testing, nor any meaningful comparison with the safety of similar, human-driven vehicles. “Indeed, the planned reliance on ‘early on-road tests … with human-manned professional safety drivers’ suggests that Nuro has limited confidence in R2X’s safe operation,” it wrote.

Despite such concerns, the National Highway Traffic Safety Administration (NHTSA) granted Nuro the exemptions it sought in February last year. Up to 5,000 R2 vehicles could be produced for a limited period of two years and subject to Nuro reporting any incidents without a windshield, rearview mirror, or backup camera. Although only a small concession, it was the first — and so far, only — time the U.S. government had relaxed vehicle safety requirements for an AV.

Now Estrada and Nuro hope to use that momentum to chip away at a mountain of regulations that never envisaged vehicles controlled by onboard robots or distant humans, extending from the foothills of local and state government to the peaks of federal and international safety rules. If Nuro becomes the generation-defining company its founder desires, it will be due as much to regulation innovation as technology advances.

“I don’t think any of the credible, big AV players want this to be a free-for-all,” said Dave Ferguson, Nuro’s co-founder, and president. “We need the confidence of a clear regulatory framework to invest the hundreds of millions or billions of dollars necessary to manufacture vehicles at scale. Otherwise, it’s really going to limit our ability to deploy.”