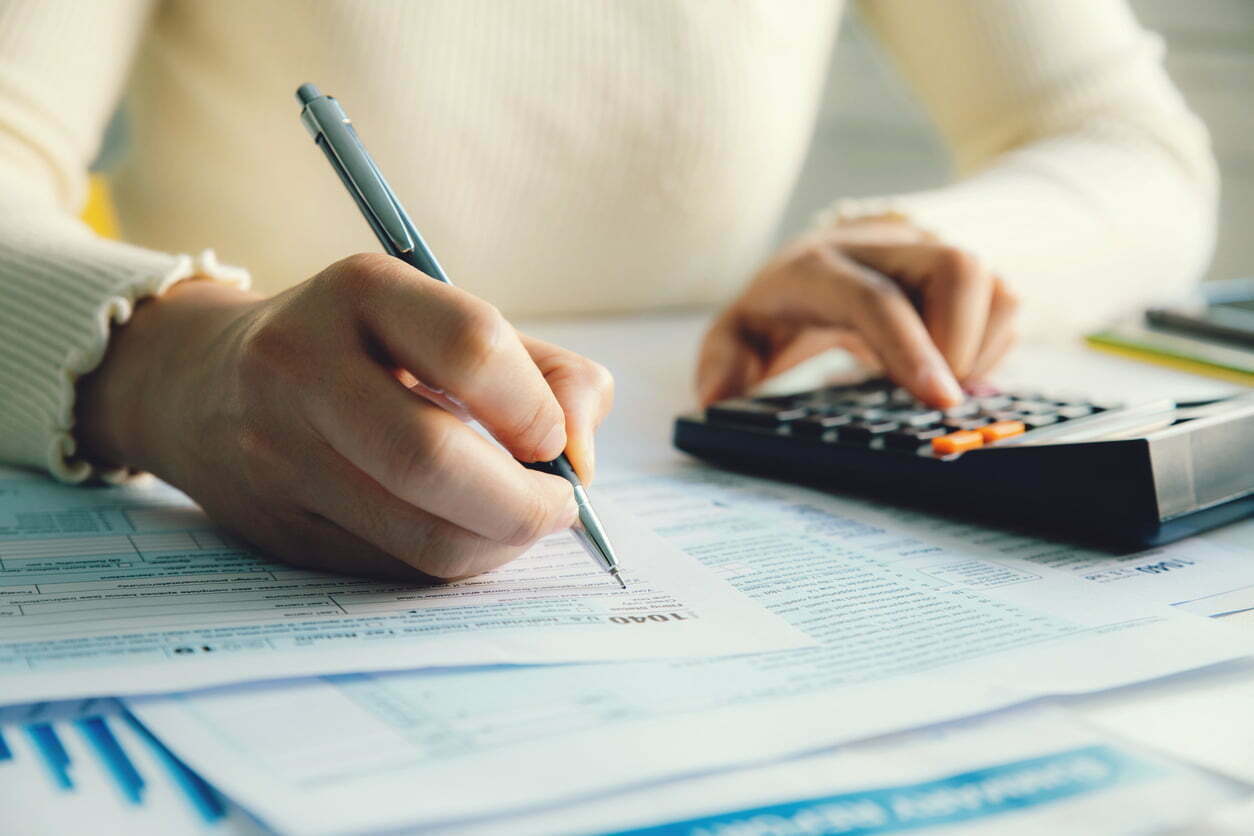 This article is part of our new series, Currents, which examines how rapid advances in technology are transforming our lives. Two months ago, Jeff Sheu, a private equity executive, moved from San Francisco, where he had lived for close to 20 years, to Summerlin, a Las Vegas suburb. During the stay-at-home period of the pandemic, he realized he no longer needed to be in a city where the property was expensive, taxes were high, and his quality of life, now that he was married with a small child, had changed.

And with vaccinations available and business travel resuming, he could live somewhere he liked as long as he could get on a plane for work. “I love California, but over time the cost of living got exorbitantly high,” said Mr. Sheu. He was born and raised in that state and went to the University of California, Berkeley. “I grew apart from California.” 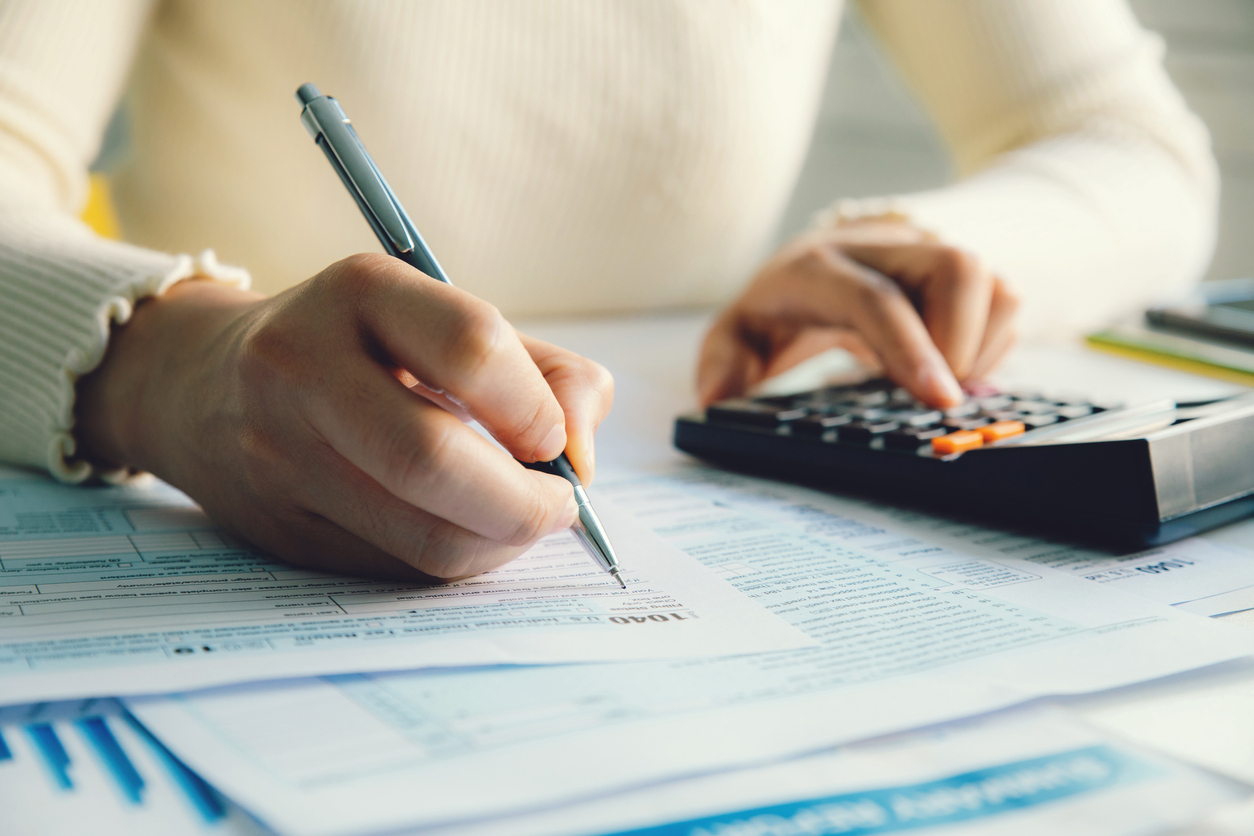 Moving out of a city for more space in the suburbs is a pretty common goal. It often marks a maturation point for Americans with young children, who value well-regarded schools over a nightlife scene. But given the state, Mr. Sheu had left and the high compensation from his work, he was concerned that his departure would not go smoothly.

As the managing director of a private equity firm, he is precisely the type of high earner California does not want to lose. When people in his tax bracket leave, the state is likely to audit them to make sure they really have left. With the May 17 tax filing deadline approaching, people who have moved to another state or are working more remotely need to be extra vigilant with their tax documents.

For Mr. Sheu, that involves an app on his smartphone that uses location services to track him all the time. What he is sacrificing in privacy, he is gaining peace of mind, knowing he will be able to show exactly when and where he was in a particular state, should California’s tax authority come after him. Tax-starved states are none too happy to see big taxpayers leave. Enter the need to track meticulously where you are all the time.

“As part of the move, there’s a checklist of things to do, like changing your voter registration,” Mr. Sheu said from Atlanta (having been in Tampa, Fla., and Philadelphia in the previous 36 hours, when he had been traveling for work). “Then there’s tracking your days. You can use Excel, but if it’s just in Excel, I get an inquiry from the tax board; they could argue I fat-fingered something. But I’m never apart from my phone. It feels to me like a pretty undebatable way to track where I am.”

Tax apps like TaxBird — which Mr. Sheu uses — and TaxDay and Monaco were created years ago with a different purpose in mind: to help predominantly affluent retirees avoid a tax burden when they returned to their second home in a high-tax state. But since the pandemic sent people home, and in the process, freed them from being in an office, these apps have become relevant for professionals who want to work wherever they want to live.

These apps operate on a subscription model and are modestly priced. TaxBird, for example, costs $34.99 a year. After a free 90-day trial, TaxDay charges users $9.99 a month. Monaco is geared more toward high earners and offers more options for its service, charging $99 a month or $999 a year.

“We’ve seen a fourfold increase in our app without any advertising in the past year,” said Jonathan Mariner, founder, and president of TaxDay, who was himself audited when he worked for Major League Baseball in New York but lived in Florida. “When people are concerned about privacy, I say you probably have a dozen apps on your phone that are tracking you, and you don’t even know it.”

People who use the apps understand their location will be tracked, and the apps acknowledge in their privacy policy statements what data is and is not used. Monaco makes a point of describing how the data is cataloged — city, state, and country, but without specific locations. It also says upfront that it does not share any data. (All three of the apps are vigilant about that.)

While each tax app has different precision and features to upload supporting documents, they all fulfill the basic need to prove your location to a tax authority. When it comes time to file taxes, users download reports detailing where they worked with varying degrees of specificity, from a simple day count to more detailed location information.

“Over the past year, it’s becoming a contentious issue between states,” said Chester Spatt, professor of finance at the Tepper School of Business at Carnegie Mellon University. “The question is, what does it mean to have your employment be in another state in the virtual world? In the physical office world, it was easy.”

With hundreds of millions of dollars at stake, states in need of revenue will not let the money go without a fight. “This has the potential to become as messy as you can envision it,” said Dustin Grizzle, a tax partner at MGO, an accounting firm. “States are going to say, ‘Hey, you’re just using Covid to give you the ability to work remotely.'”

One thing is clear: the pandemic has, in fact, extended these types of tax debates to middle-income earners who would like to live somewhere else. The center of the discussion is a magic number: 183 days — half of the year, plus a day — which is the amount of time most states use to determine if a person has been somewhere else for tax purposes. (There are exceptions: Ohio requires residents to live outside of the state for only five months.)

ResHowever, residency is something you must declare; it is not something you can establish by traveling. For many workers, the issue will be where their employer says their office is. David R. Cohen, a lawyer who focuses on complicated litigation cases, traveled from his home in Ohio for decades. During the pandemic, he rented a place in Naples, Fla., with his wife and realized there was no reason to go back to Cleveland in the winter.

After renting, he bought a house in Naples a few months ago. “Covid proved everyone could work remotely,” said Mr. Cohen, who uses TaxBird. “It was at that point that I began to think about residency down here.” His incentives went well beyond the weather: He reasoned that most of his cases involved multiple jurisdictions, so he was either traveling or working out of his home anyway.

That kind of shift has some states worried. There is currently a tax dispute between New Hampshire and Massachusetts that could end up in the Supreme Court. The central question: Where are people working for tax purposes when they cannot go into an office in another state?

When the pandemic started, Massachusetts issued guidance, saying if you usually worked in an office in that state, you would have to continue paying income tax there, even if you were working from home. New Hampshire challenged this by filing a lawsuit.

“There’s a strong argument that the pandemic should change things,” said Eric Bronnenkant, head of tax at Betterment, the financial advising app. “But one of the things I’m concerned about is if the Supreme Court comes down on the side of Massachusetts, other states will say the Supreme Court gave their approval. That will make remote-worker taxation more complex.”