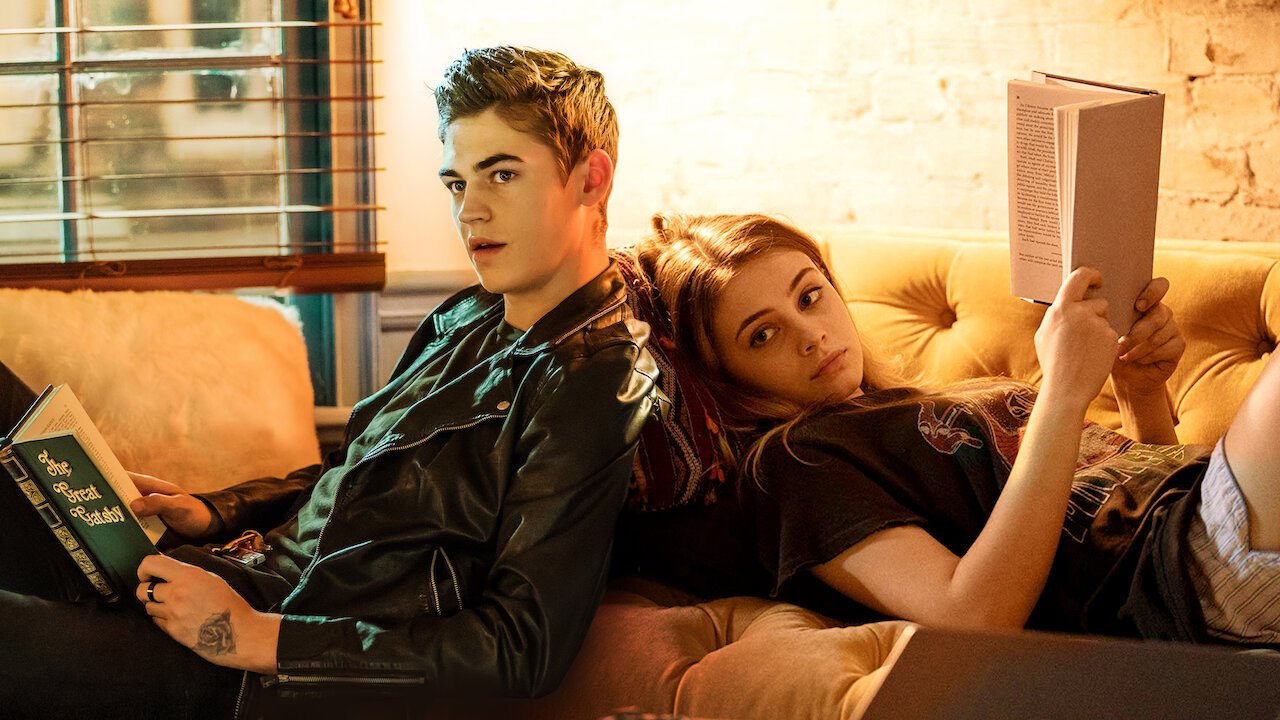 We’ve made it through the first half of the Atlantic hurricane season, which runs from June 1 through Nov. 30. And it’s been a rough one so far: 11 named storms forming, including ferocious Hurricane Ida, the strongest storm of the season to date.

“We’re running well ahead of schedule, especially for named storms,” Colorado State University hurricane researcher Phil Klotzbach told USA TODAY. On average, through Aug. 31, he said there would usually be about six named storms, including tropical storms and hurricanes.

By one measurement, the worst could still be to come, as the typical peak of the season isn’t until Sept. 10, according to the National Oceanic and Atmospheric Administration. 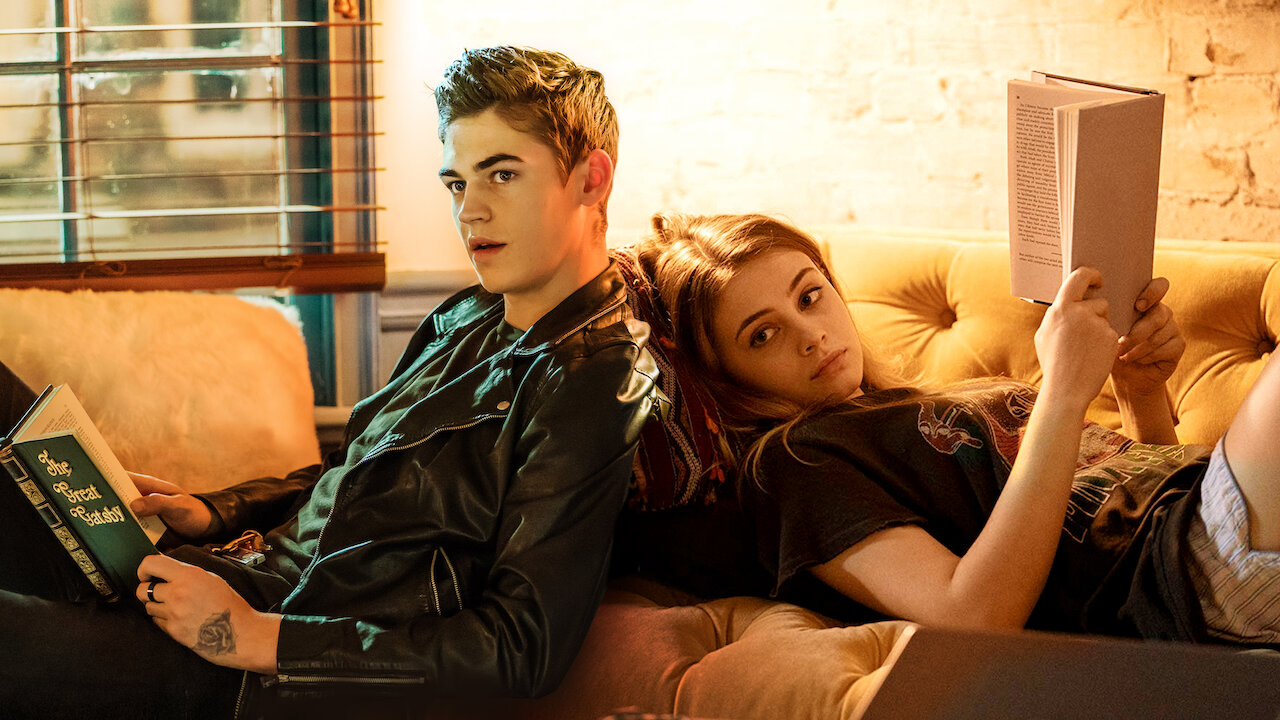 Right now, fortunately, no storms are threatening the U.S. or any land areas other than the remnants of Ida, which are forecast to drench and potentially flood portions of the eastern U.S. over the next couple of days.

Tropical Depression Kate is swirling in the Atlantic, but it’s “poorly organized,” according to the National Hurricane Center, and poses no threat to land. Another system, Tropical Depression 12, which is forecast to become Tropical Storm and then Hurricane Larry over the next few days, is still near Africa and would still be many days from affecting any land areas if it ever does.

However, it is possible that what’s soon to be Larry could end up being one of the longest-lived tropical systems in the Atlantic thus far, should it develop, AccuWeather said. So far this Atlantic season, Hurricanes Elsa, Grace, Henri, and Ida have formed, along with Tropical Storms Ana, Bill, Claudette, Danny, Fred, Julian, and Kate.  This includes storms in the Atlantic Ocean, the Caribbean Sea, and the Gulf of Mexico, collectively known as the Atlantic Basin.

‘A pandemic tinderbox’: In Hurricane Ida’s aftermath, experts worry the COVID-19 outbreak in Louisiana will worsen.

How to stay safe: Hurricane season is upon us during a pandemic. Here’s what you need to protect yourself.

The U.S. is also running ahead in the number of landfalling storms, Klotzbach said. So far, we’ve had five named storm landfalls: Danny, Elsa, Fred, Henri, and Ida. To date, based on past averages, the typical number of landfalls is two, he said.

Preseason forecasts indicate we still have a long way to go: Top forecasters from Colorado State University, in a prediction released in early August, said 18 named storms would form this season, of which eight would be hurricanes. That number includes tropical storms, which have wind speeds of 39 mph or higher. Tropical storms become hurricanes when winds reach 74 mph.

Meanwhile, NOAA’s updated forecast, also from early August, said that 15 to 21 tropical storms would form, of which seven to 10 would be hurricanes.  Leading hurricane forecasts from AccuWeather and Weather.com agree that 2021 will experience higher-than-normal activity.