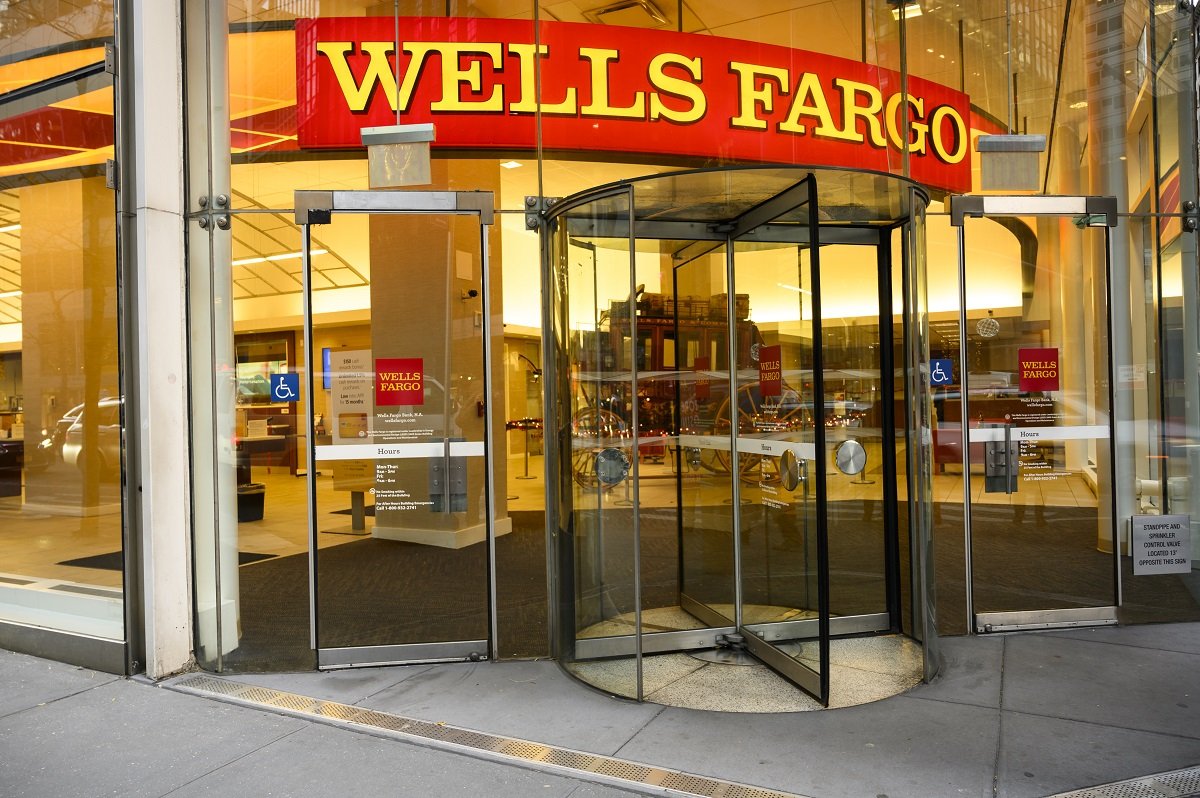 ST. CLOUD, Minn. — After an hours-long standoff Thursday, authorities said a hostage situation at a Wells Fargo bank in Minnesota ended without any injuries and an arrest. “A peaceful resolution, the best outcome we could have today,” said St. Cloud Police Chief Blair Anderson said at a news conference late Thursday.

Anderson described the suspect, identified as Ray Reco McNeary, as a disgruntled customer upset about a prior transaction. The branch manager called the police, Anderson said, and a short time later, police received a panic alarm from the bank. Customers fled, Anderson said, but five bank employees were held hostage inside the bank. And then McNeary asked police to call the FBI.

“That collaborative effort, those relationships… those were valuable to us today,” Anderson said of the FBI’s quick response. Throughout the incident, it was unclear if McNeary had a weapon, Anderson said, and investigators are still searching and clearing the bank.

According to Anderson, some of the hostages were released by McNeary, while some “made a run for the door and made it out.” The last hostage that was being held took a chance, said Anderson, and ran for the door, and tactical units made entry behind him to take McNeary into custody.

Anderson told reporters that the police department has had numerous contacts with McNeary over the past decade, including violent crimes. Just before 2 p.m., police were sent to the Wells Fargo Bank at 200-33rd Ave. S in St. Cloud, Minnesota, about 65 miles northwest of Minneapolis, for a possible robbery in progress, according to St. Cloud Police Lt. Lori Ellering.

“There is an undisclosed number of bank employees being held hostage inside,” Ellering confirmed earlier in the afternoon. “There are no reports of injuries. The SCPD and FBI are working together on this incident and are working with SWAT resources on scene.” A bank spokesperson confirmed to the St. Cloud Times, part of the USA TODAY Network, that there was a hostage situation Wells Fargo’s St. Cloud South branch.

“We can confirm a hostage situation at Wells Fargo’s St. Cloud South branch, located at 200 33rd Avenue South,” said Staci Schiller, Wells Fargo spokesperson. “We are cooperating with local law enforcement and will do whatever we can to assist the authorities in their investigation.

“We recognize this is a traumatic moment for the community and our colleagues. The safety and security of our customers and employees is our most important priority.” Police closed access near the bank, and a crowd of onlookers gathered nearby.

The crowd was over 200 people, with many pulling their cars right up to the edge of nearby parking lots to get a good view. Police told onlookers, “if you can see the window, they can see you,” to caution them, but even after police tape was set up, people still crowded to the line to watch the situation. Many cheered when some of the hostages were released.

The first hostage was released to awaiting armed law enforcement at 6:30 p.m. CT Thursday evening, according to a video posted by a local TV reporter. In the video, someone inside also hurls what appears to be a wad of cash out the door, and the bills float in the air for several seconds.

Several dozen people had watched the spectacle at the bank from a safe distance. Many cheered when some of the hostages were released. Police and FBI had worked with SWAT teams to watch over the bank. Law enforcement officials initially said an unspecified number of hostages were being held by a male suspect.

St. Cloud resident Abdi Kadir told the Minneapolis Star-Tribune he was in the bank drive-through when the teller hurriedly told him to leave. As he drove off, he saw people running out the bank’s front door, he said.