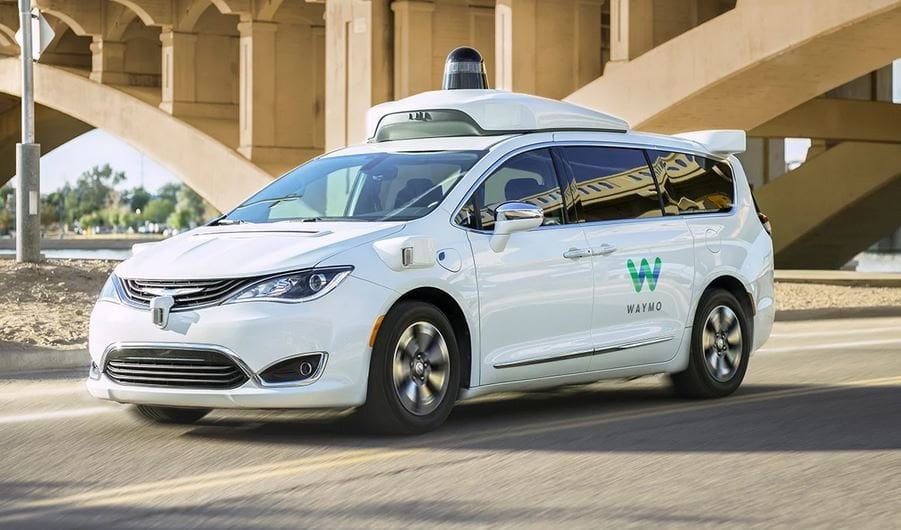 Waymo, Google’s former self-driving project, a business unit under Alphabet, said Wednesday it raised $2.5 billion in its second outside funding round. The company said in a blog post it will use the funds to continue growing Waymo Driver, its autonomous driving platform, and expanding its team. 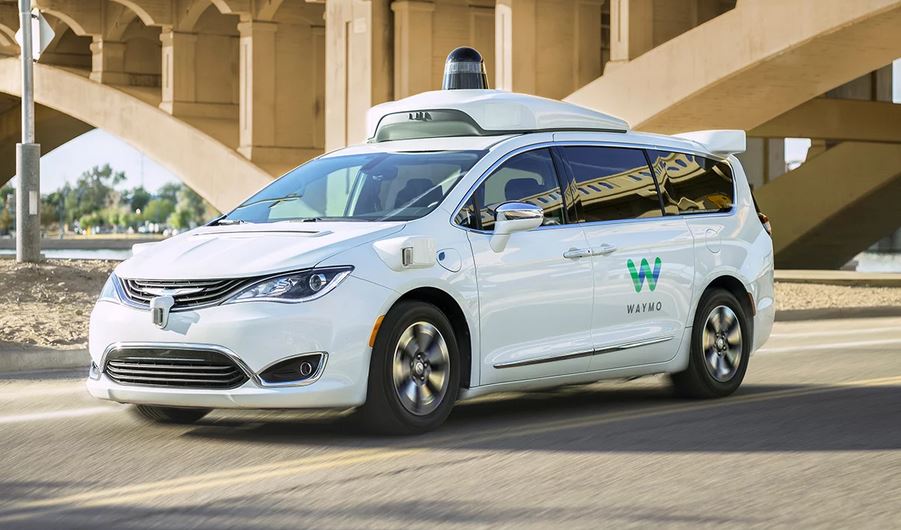 The news comes only a few months after former CEO John Krafcik announced in April that he was stepping down from leading the company after five years in the position. The CEO position is now being held jointly by Tekedra Mawakana, former COO, and Dmitri Dolgov, who joined the original self-driving project at Google and was CTO.

Krafcik led the company through its first external $2.25 billion investment round in March 2020. That round was later expanded by $700 million a few months later. But Krafcik could be a polarizing figure in the company, as TechCrunch’s Kirsten Korosec noted.