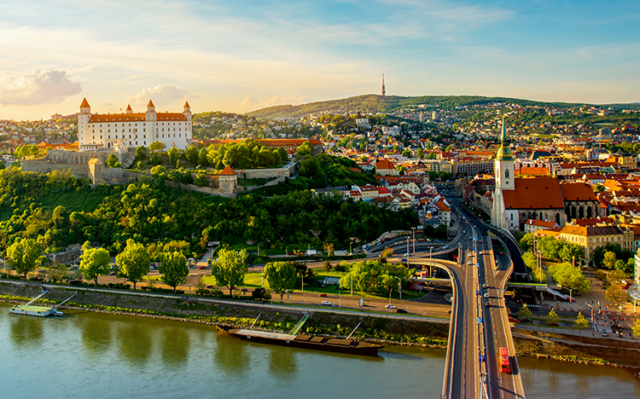 Watford has announced the signing of Slovakia midfielder Juraj Kucka from Parma. The 34-year-old had been with the Serie A outfit since January 2019 and scored 13 goals for them across the last two seasons. He previously played in Italy for Genoa, and then AC Milan had a spell in Turkey with Trabzonspor before joining Parma. Kucka, who featured for Slovakia at this summer’s European Championship, has made 86 appearances for his country in total.