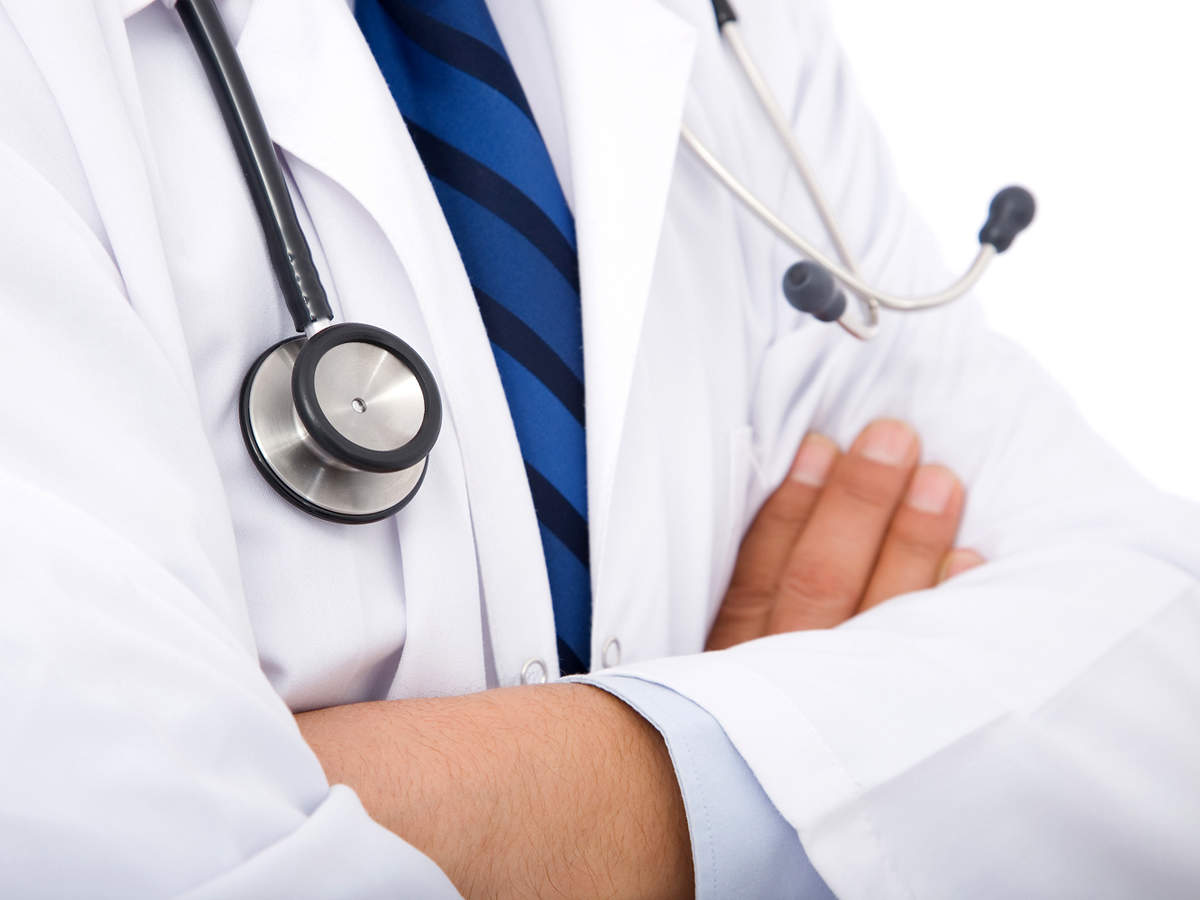 It’s been four years since Dr. Andrew Bryant, an esteemed gastroenterologist and dad of four, took his own life in his Brisbane office. Since his death in March 2017, Andrew’s wife Susan has been on a mission to break down the taboo around mental health and suicide.

Susan’s work started just a few days after the death of her husband when she penned an email to family and friends about her husband’s death and why their family was unashamed of the way he had died. “Andrew was 54, so I knew I was going to have to tell people how he died, and I didn’t want to keep it a secret,” Susan told ABC’s Conversations.

“News travels very quickly. Doctors in other rooms had been called in to help, so I knew the rumor mill at the hospital would’ve gone into overdrive. “I wanted to tell people what happened, so there was no misunderstanding or rumors.”

Susan initially sent the email to a handful of her colleagues and Andrew’s colleagues. She then sent it on to a few of the family’s neighbors before her eldest son asked if he could put it on Facebook to explain to his own friends what had happened.

The email was shared thousands of times and hit the media just a few days after Andrew’s death, going viral worldwide. Speaking to Conversations, Susan described her husband as an active, kind person who “always did so much” and had “many interests”. “He liked people; he was interested in people,” she said.

The couple had four kids and lived a happy but “hectic” life in Brisbane with Susan raising the children at home and Andrewopeningd a private specialist practice and working at the hospital. Andrew was always tired of their busy lives, but around Easter in 2017, he began to struggle differently and even tried to avoid going on holiday with his family for the long weekend.

“He just seemed very tired and very stressed,” Susan said. “He did manage to come up for Easter and stay a couple of nights, but he was really flat and exhausted, and I just thought, ‘oh, he’s swamped.’ “Doctors work such long hours, and if you have a private practice, you’re basically on call all the time. His normal day was he’d be out before 7am, and he would sometimes be home for dinner, but often he’d be home after we’d all eaten.”

In the week leading up to his death, Andrew had to miss his son’s birthday dinner — after making it to the restaurant’s doorway, he received a call from a patient and had to go — and then had the “on-call week from hell”. Andrew was called three to four times a night, and at one point, he had just arrived home when he was called back to the hospital again.

‘Suicide grief is compounded by the most awful guilt.’


Andrew took his own life in his office on a Thursday, with police visiting the family’s home to deliver the news. “I remember saying, ‘that can’t be true, he wouldn’t do that. There was a lot of disbelief around it. It was so out of character,” Susan said.

After the funeral, Susan struggled with the guilt around her husband’s death. “Suicide grief is compounded by the most awful guilt,” she said. “Even though the rational part (of your brain) says ‘it’s not your fault’… there’s the other part that says, ‘what sort of wife can let her husband get to the point where he’s suicidal and not do anything about it? And not even notice, or know, he had depression?’

“The guilt is enormous … and the public perception around what’s happened to you, you see it every time someone who doesn’t know you.” Susan said she’s told people her husband took his own life to see them then “physically take a step back”. “It is such a difficult thing, and so many people have no idea what to say,” she said.

Four years after his death, Susan said she still felt a “huge sense of shock” about her husband’s passing. “It was just so out of character, for someone who loved life so much as he did, he was the last person you would think that would be the way he would die,” she said.

Susan was at pains to explain how difficult life can be for doctors. The suicide rates for doctors are much higher than the general population, and poor mental health is also something the profession struggles with. “The responsibility they have is enormous,” she said.

Susan said one of the most “frustrating” things about her husband’s death was the potential impulsivity of it all. “Of course I’ve thought long and hard about whether he was thinking about suicide, of course, we’ll never know, but a lot of factors lead me to think it was an impulsive decision … that he went to work and he was sitting in his office and decided there and then,” she said.

“Something very spur of the moment .. and that part is incredibly frustrating … because if he hadn’t been at that place and alone, maybe he could’ve still been alive today.” Despite their frustrations, Susan and her and Andrew’s four children have continued their lives — but things will never be the same. “Our life will always be before and after that day,” she said. “Life will never be the same again, but you just learn to live with it.”