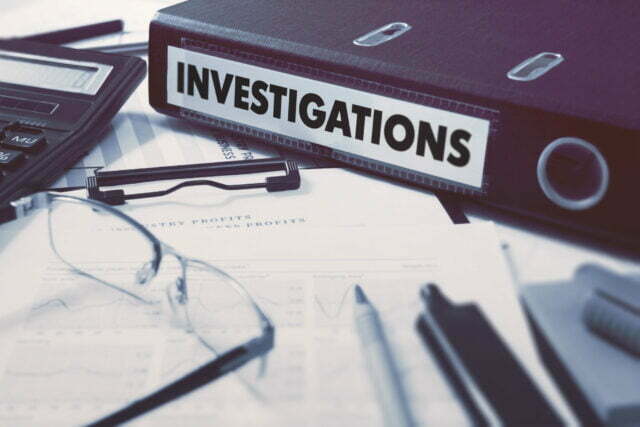 UK Anti-Doping and British Cycling are facing questions from the World Anti-Doping Agency following allegations that British Cycling was allowed to carry out private testing on its own athletes, with Ukad’s blessing, after one athlete had returned a sample containing traces of a banned drug.

Neither British Cycling nor Ukad would comment on Saturday night on the test, which returned positive for a metabolite of nandrolone. But a Ukad spokesperson offered general guidance on the testing process, suggesting the trial would have been below the threshold above it would investigate.

“Sometimes amounts of a ‘threshold substance’ can be reported by the laboratory in a negative sample which is found to be below the threshold where an investigation is required,” a spokesperson told Telegraph Sport.

“These are trace amounts and can sometimes occur in the body naturally. The guidance from Wada is that these trace findings may be used to help to decide who gets tested and when in the future but does not automatically lead to an investigation.”

It is understood Ukad would have been obliged to tell the governing body of any sample which contained traces of a metabolite of nandrolone as it can indicate contaminated food or potentially illness in an athlete.

However, the Mail on Sunday claimed that Ukad, armed with the tip-off, then authorized British Cycling to carry out private testing on four riders, which may have been a breach of the Wada code. The report said the tests all came back negative.

The emergence of the sample is likely to lead to further searching questions for both Ukad and British Cycling, coming hot on the heels of Dr. Richard Freeman’s medical hearing.

The former Team Sky and British Cycling doctor was found guilty by a medical tribunal earlier this month of ordering testosterone to the national velodrome in May 2011 “knowing or believing” it was intended to dope an athlete. Ukad has charged Freeman with two anti-doping rule violations but has already looked into the affair once and could not establish for whom the drugs were intended.

The sample showing traces of nandrolone is understood to have come from a rider at the World Cup event in Australia in the autumn of 2010, which would be outside of the 10-year statute of limitations. A Wada spokesperson said: “We have asked our independent Intelligence and Investigations Department to look into this matter and contact UKAD.”