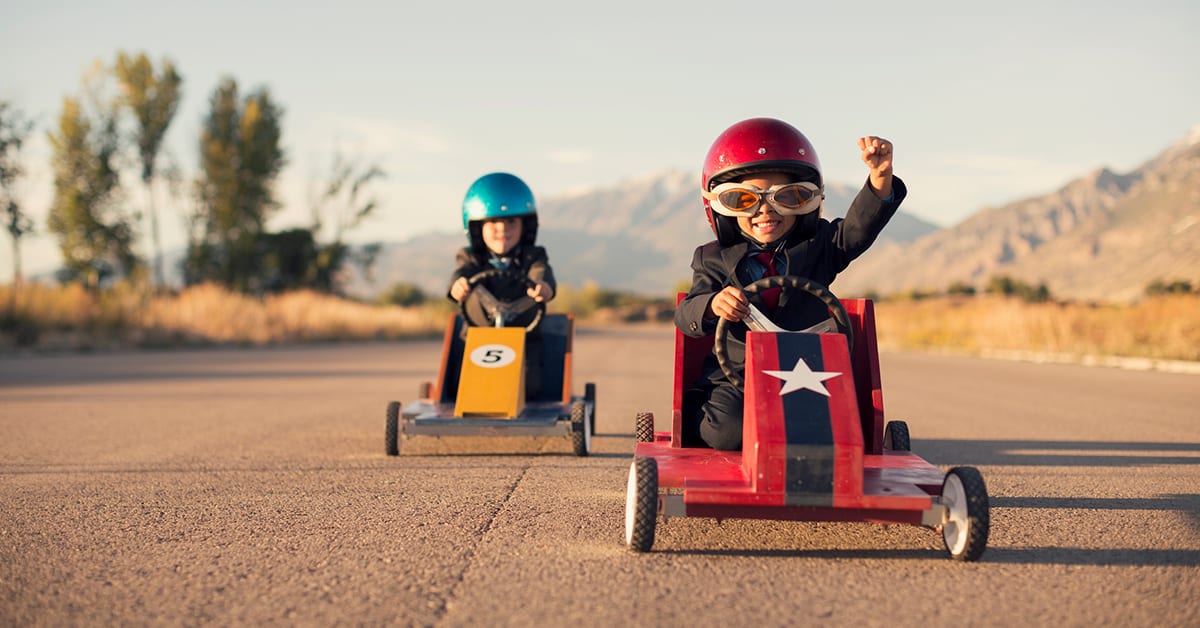 For almost a year, the European Union has been digging into AI-powered voice assistants’ competition implications, and other Internet of Things (IoT) connected technologies. Today it’s put out a first report discussing potential concerns that EU lawmakers say will help inform their wider digital policymaking in the coming years.

A major piece of EU legislation introduced at the back of last year is already set to apply ex-ante regulations to so-called ‘gatekeeper’ platforms operating in the region, with a list of business practice ‘dos and don’ts’ for powerful, intermediating platforms being baked into the forthcoming pan-EU Digital Services Act.

But if course applications of technology don’t want standstill. The bloc’s competition chief, Margrethe Vestager, had also had her eye on voice assistant AI technologies for a while — raising concerns about the challenges being posed for user choice as far back as 2019, when she said her department was “trying to figure out how access to data will change the marketplace”.

The Commission took a concrete step last July when it announced a sectoral inquiry to examine IoT competition concerns in detail. It’s now published a preliminary report, based on polling more than 200 companies operating in consumer IoT product and services markets (in Europe, Asia and the US) — and is soliciting further feedback on the findings (until September 1) ahead of a final report due in the first half of next year. Among the main areas of potential competition concern it found are: Exclusivity and tying practices in relation to voice assistants and procedures that limit the possibility to use different voice assistants on the same smart device; the intermediating role of voice assistants and mobile OSes between users and the more comprehensive device and services market — with the concern being this allows the owners of the platform voice AI to control user relationships, potentially impacting the discoverability and visibility of rival IoT services.

Another concern is around (unequal) access to data. Survey participants suggested that platform and voice assistant operators gain extensive access to user data — including capturing information on user interactions with third-party smart devices and consumer IoT services due to the intermediating voice AI.

“The respondents to the sector inquiry consider that this access to and accumulation of large amounts of data would not only give voice assistant providers advantages about the improvement and market position of their general-purpose voice assistants but also allow them to leverage more easily into adjacent markets,” the Commission writes in a press release.

A similar concern underlies an ongoing EU antitrust investigation into Amazon’s use of third-party merchants’ data which it obtains via its ecommerce marketplace (and which the Commission believes could be illegally distorting competition in online retail markets).

Lack of interoperability in the consumer IoT sector is another concern flagged in the report. “In particular, a few providers of voice assistants and operating systems are said to unilaterally control interoperability and integration processes and to be capable of limiting functionalities of third-party smart devices and consumer IoT services, compared to their own,” it says.

Nothing is shocking in the above list. But it’s noteworthy that the Commission is trying to handle competitive risks — and start mulling potential remedies — at a point when the adoption of voice assistant AIs is still at a relatively early stage in the region.

In its press release, the Commission notes that usage of voice assistant tech is growing worldwide and expected to double between 2020 and 2024 (from 4.2BN voice AIs to 8.4BN) — although only 11% of EU citizens surveyed last year had already used a voice assistant, per cited Eurostat data.

EU lawmakers have certainly learned lessons from the recent failure of competition policy to keep up with digital developments and rein in the first wave of tech giants. And those giants, of course, continue to dominate the market for voice AIs now (Amazon with Alexa, Google with its eponymous Assistant, and Apple’s Siri). So the risks for the competition are crystal clear —, and the Commission will be keen to avoid repeating the mistakes of the past.

Still, quite how policymakers could look to tackle competitive lock-in around voice AIs — whose USP tends to be their lazy-web, push-button, and branded convenience for users — remains to be seen. One option, enforcing interoperability, could increase complexity in a way that’s negative for usability — and may raise other concerns, such as the privacy of user data.

Although giving users themselves more say and control over how the consumer tech they own works can certainly be a good idea, at least provided the platform’s presentation of choices isn’t itself manipulative and exploitative. There are certainly plenty of pitfalls where IoT and competition are concerned — but also potential opportunities for startups and smaller players if proactive regulatory action can ensure that dominant platforms don’t get to set all the defaults once again.

Commenting in a statement, Vestager said: “When we launched this sector inquiry, we were concerned that there might be a risk of gatekeepers emerging in this sector. We were worried that they could use their power to harm competition, to the detriment of developing businesses and consumers. From the first results published today, it appears that many in the sector share our concerns.

And fair competition is needed to make the most of the great potential of the Internet of Things for consumers in their daily lives. This analysis will feed into our future enforcement and regulatory action, so we look forward to receiving further feedback from all interested stakeholders in the coming months.” The full sectoral report can be found here.