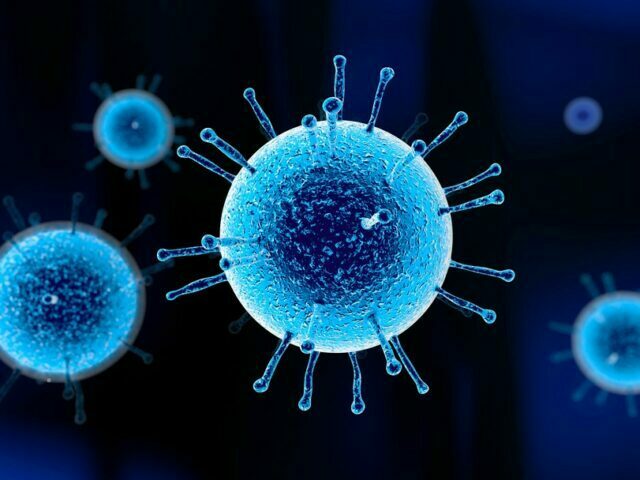 Among the latest venues were regional towns and cities spread out across NSW. Anyone who visited the following platforms at the listed times in Broken Hill – in the state’s far west – must get tested and isolated until a negative result is received.

Anyone who visited the following venues at the listed times in Dubbo has been deemed a casual contact to a positive case and must get tested and isolated until a negative result is received. The town in central NSW was first exposed to Covid-19 on August 11 after two cases were detected – they forced Dubbo West Public School and Macquarie Anglican Grammar School to close.

Premier Gladys Berejiklian praised suburbs with high vaccination rates, including Burwood, Fairfield, Canterbury, and Bankstown. Still, she singled out Blacktown, which she said had gone from having the lowest rate to the highest. The complete list of coronavirus exposure venues can be viewed on NSW Health’s website.