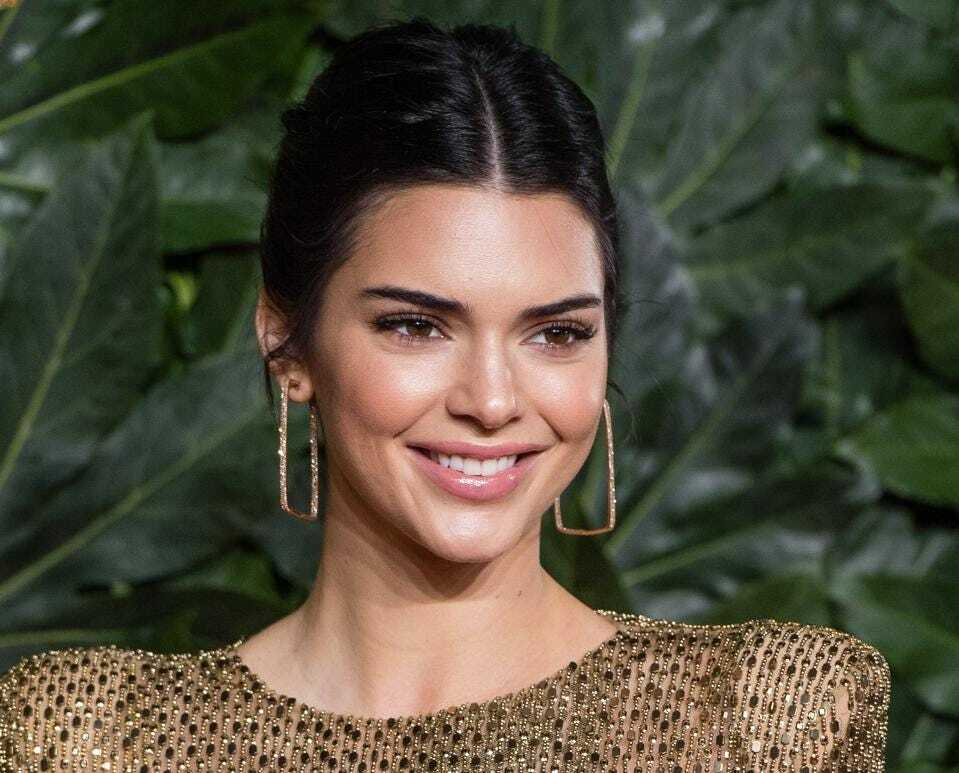 Finding the perfect models to carry their collections down the runways of New York Fashion Week is a challenge every designer faces. But what if you could create the ideal model for each look and cut down on your carbon footprint at the same time? That’s the goal of the latest fashion technology breakthrough: the AI model.

Richard Thornn is the Creative Director of NAMESldn, the company behind HUM.AI.N, an agency, kind of, with an endless supply of models where designers can do more than choose their idea of perfection” they basically create them from scratch. “AI models can be anything you want them to be,” Thornn said, “beyond defined jawlines, sharp cheekbones, and unattainably slender figures.”

In other words, as our ideas of beauty are shifting, HUM.AI.N creates models that change with them. “HUM.AI.N will be breaking barriers and disrupting stubborn boundaries of physical beauty and gender,” he says. “It represents everything the original cover girl did not: diversity, individuality, and inclusivity.”

NAMESldn is a “tech innovation company” that has worked with Lady Gaga and MOMA developing digital extravaganzas. Then came the pandemic and the lockdown. Thornn thought, if runways were going digital, why not models? “During the lockdown, it sped up our appetite to transform fashion,” Thornn said. “We felt that now was the time to create immersive digital showrooms.” 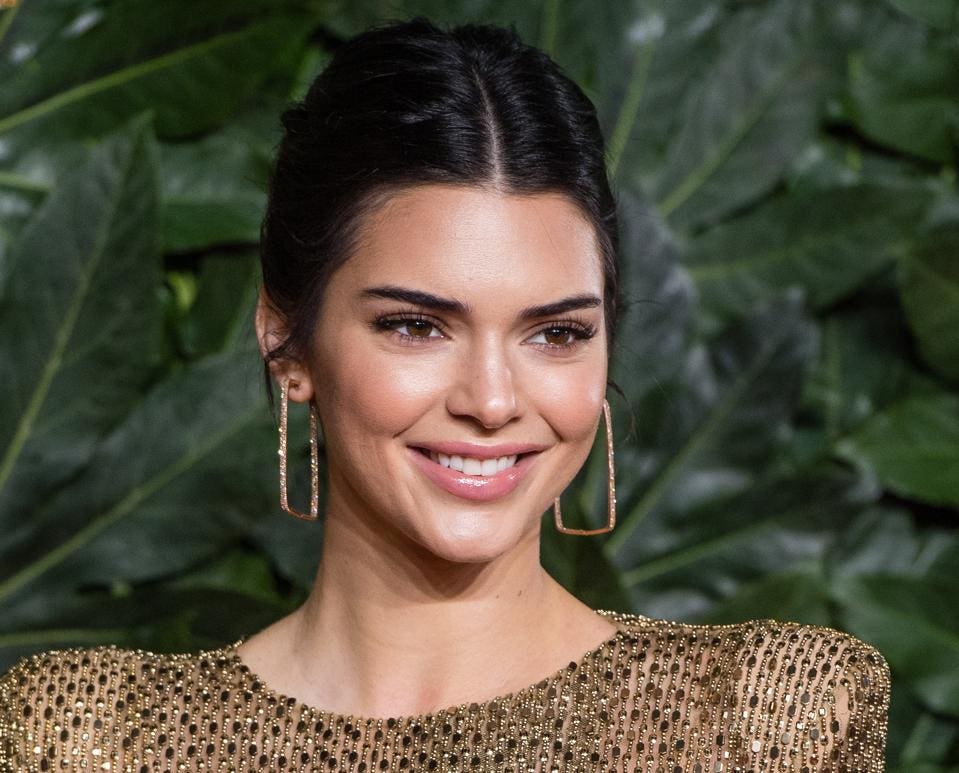 HUM.AI.N operates in much the same way as a traditional modeling agency, but without actual human beings. “You come in and hire your models,” he said. “We sit down and work out the poses, set design, lighting, along with hair and makeup.” They also create digital versions of the designers’ looks.

Each avatar takes about three months to create. But there are other advantages:  lower cost and far less environmental impact than a live runway show, which may involve flying personnel and garments aworldwideor trucking pieces from factories and showrooms to the shows. “We use nominal resources compared to the carbon footprints of actual shoots and shows,” Thornn says.

But what about the human models who stand to lose their livelihoods if AI models catch on? “AI models are not replacing human models,” he says. “They are a gateway for digital fashion that enables us to create ethical, epic shoots, campaigns and imagery.” But he does see the potential for live shows using AI models wearing digital looks, a series of hologram-like figures walking an actual runway.

The company currently has three basic models of models, but they are creating more and plan a big runway rollout just in time for the February shows, which will most likely, again, go virtual. In the meantime, Thornn says the company is growing “exponentially.” “There is a huge demand for change in fashion, to be sustainable, low impact and to limit waste,” he says. “Fashion experiences will become digital alchemy. They won’t always be the cut-and-sewn experiences we’ve always known.”