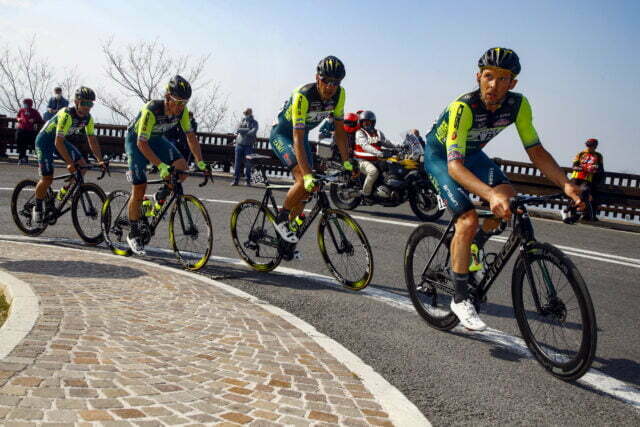 MILAN — Italian cycling team Vini Zabu withdrew from the Giro d’Italia while awaiting a decision from the UCI over a possible suspension because of two doping cases. The group said the decision comes “despite showing that the relevant bodies (we) have adopted the most strict measures” to fight dope.

It adds that an “internal investigation has confirmed” the innocence of its athletes and the entire team regarding “any unfair practice.” LAST MONTH, the UCI said that Matteo De Bonis has been provisionally suspended pending a disciplinary case after testing positive for the blood-boosting hormone EPO in a sample taken on Feb. 16.

De Bonis was targeted for testing during training by the Lausanne-based International Testing Agency, the UCI said. Vini Zabu also had rider Matteo Spreafico test positive twice for the trial drug ostarine in October at last year’s Giro. The UCI said it would “shortly refer the matter to the disciplinary committee which will render a decision in due course.”

Teams with two doping cases in 12 months can be banned from racing for 15 to 45 days. The three-week Giro starts on May 8. The group said it asked De Bonis to cooperate with the authorities and turn the case into an instrument that can fight against “organizations that make deals with the trade of banned substances.” 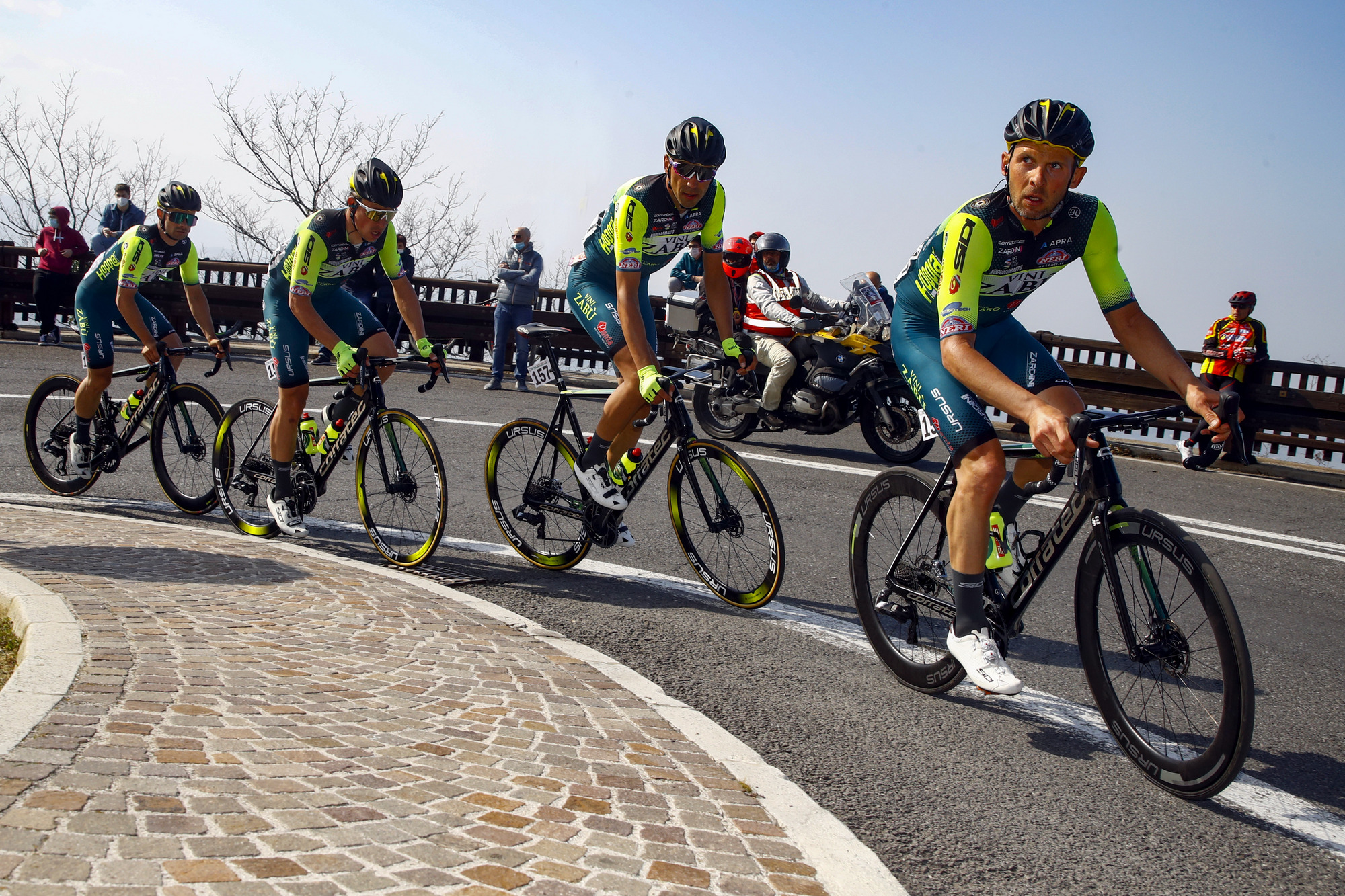 It adds that the Giro withdrawal “is an act of love for cycling.” Zabu received a wild-card invitation to the Giro, and race organizer RCS announced later that the slot would go to the Androni Giocattoli-Sidermec team instead. Vini Zabù team withdraws from Giro d’Italia after doping cases originally appeared on NBCSports.com