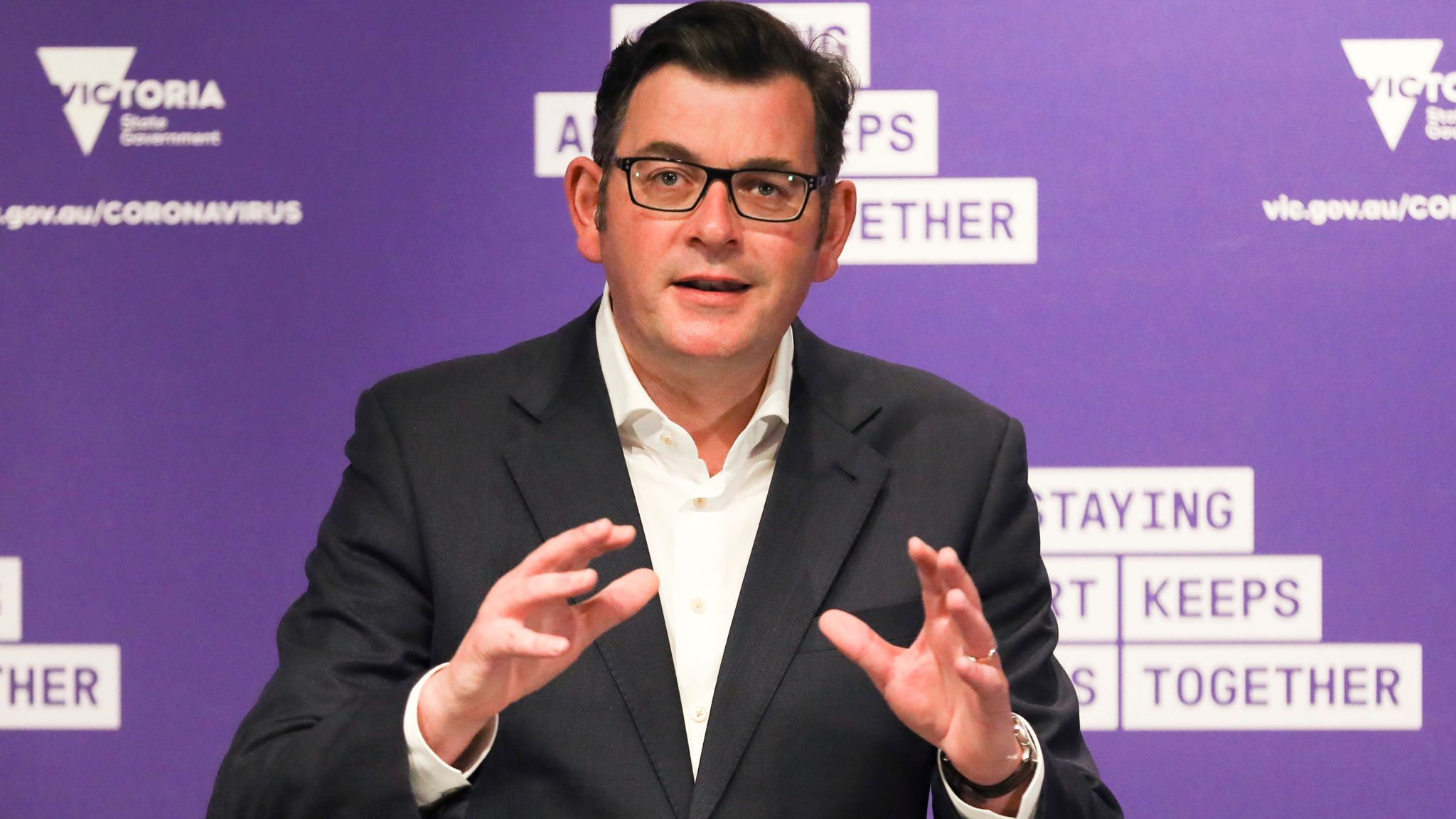 Victorian Premier Daniel Andrews says he will return to work in two weeks in a fresh update on his recovery from a serious back injury. In a statement on Saturday night, Mr. Andrews said he was “raring” to get back to the state’s top job on Monday, June 28.

“The good news is the vertebrae in my back is almost fully healed, the braces come off – that’s the brace I’ve worn for 18 hours a day for the last three months – but the ribs are not fully healed, they’ll take a while,” Mr. Andrews said in a video message posted to Facebook. “The doctors tell me these next few weeks will be a quite painful adjustment to getting used to not having that brace on.

Mr. Andrews thanked his wife Catherine and their three children for their love and support, as well as paramedics and staff at The Alfred hospital, where he was hospitalized after his fall on March 9. He also thanked members of the public for their good wishes during his recovery. “(The) tens of thousands of them who have sent me cards and notes and letters, your kindness and your concern is in some ways the best medicine, and I can’t thank you enough,” he said. Mr Andrews suffered serious injuries including five fractured ribs and an acute compression fracture of the T7 vertebra after falling on wooden steps while getting ready for work. The Party Games newsletter Get your political briefing from news.com.au’s political editor Samantha Maiden.

His statement on Saturday night did not comment on recent bizarre conspiracies about his months of sick leave, including that there had been a “cover up”. This week, the claims were given more life when Victorian Opposition Treasurer Louise Staley released a list of questions she said the injured Premier “must answer” about the nature of his accident on March 9.

Among them, Ms. Staley demanded to know when the ambulance was called for Mr. Andrews, whether police attended the scene, and whether he had been formally or informally interviewed by police “about anything that occurred” on the long weekend of his fall.

Ms Staley said Mr Andrews had no reason not to answer the questions “if there is no cover up”. The cover up claims have been dismissed by Acting Premier James Merlino as the musings of “conspiracy nutters,” and Ms. Staley’s comments have been widely condemned by members of her own party.