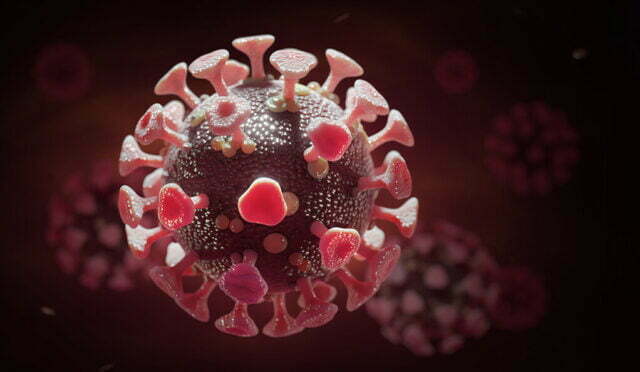 Victoria has recorded 14 new locally acquired Covid-19 infections on Friday. The state’s health department confirmed the number of new local virus cases about 9am, but in a positive sign for Victoria’s lockdown, it said all were linked to existing outbreaks that have stemmed from NSW.

The health department also said 10 of the 14 cases were quarantined throughout their entire infectious period – 71 percent of the new infections. That figure had been as low as 6 percent on Monday but has risen significantly across the week. The health department said one of the four cases not in isolation was still to be interviewed by contact tracers.

Victoria has now recorded 147 cases linked to the two outbreaks that jumped the border from Sydney’s deadly Delta cluster – one from a team of Sydney removalists that transited through the state and the other a family who returned to Melbourne’s north from an NSW red zone. 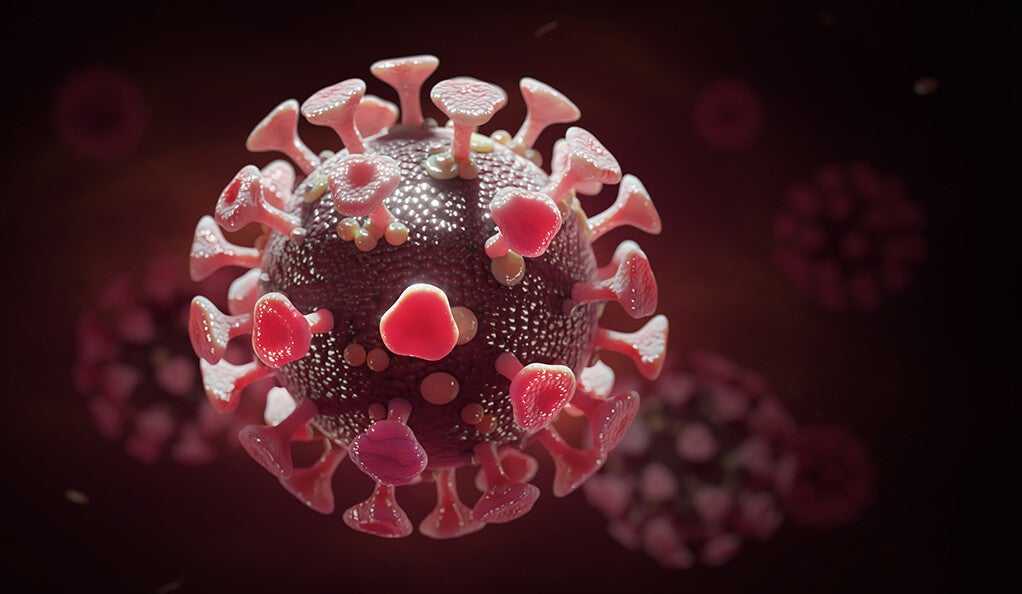 More than 19,000 primary close contacts have been identified during the state’s latest outbreak, with 6800 of those linked to the MCG, AAMI Park, and Trinity Grammar. Victoria’s fifth lockdown is set to last another six days until 11.59pm on July 27. The number of active cases in Victoria is at 160 — up from 146 on Wednesday.