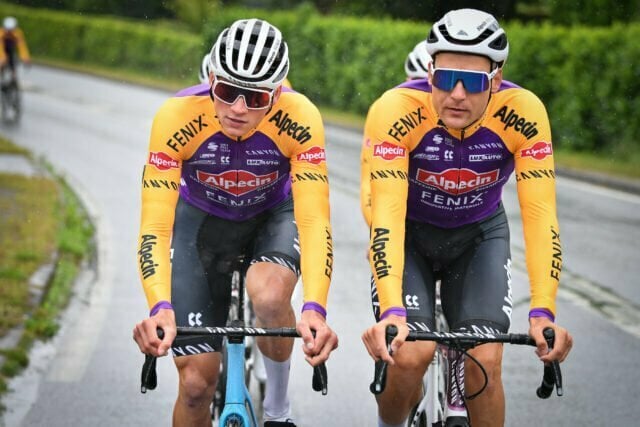 GUALDO TADINO, Italy — The classics riders are dominating the weeklong Tirreno-Adriatico race. Mathieu van der Poel claimed the third stage on Friday with a classic sprint to follow up on wins from Wout van Aert and Julian Alaphilippe on the opening two days.

Van der Poel, the Dutch champion who won the Strade Bianche race on Saturday, edged Van Aert and Davide Ballerini at the end of the undulating 219-kilometer (136-mile) route from Monticiano to Gualdo Tadino. Van der Poel, who rides for the Alpecin-Fenix team, required nearly 5 1/2 hours to complete the race’s longest stage.

“It was a tough sprint after a long stage,” Van der Poel said. “It hurts.” After first punching the air, Van der Poel celebrated by crossing his arms as he sat upright on his bike. He said he copied the pose from a MotoGP rider. “We found it on Instagram, and I promised my teammates that I would try to replicate it,” Van der Poel said. 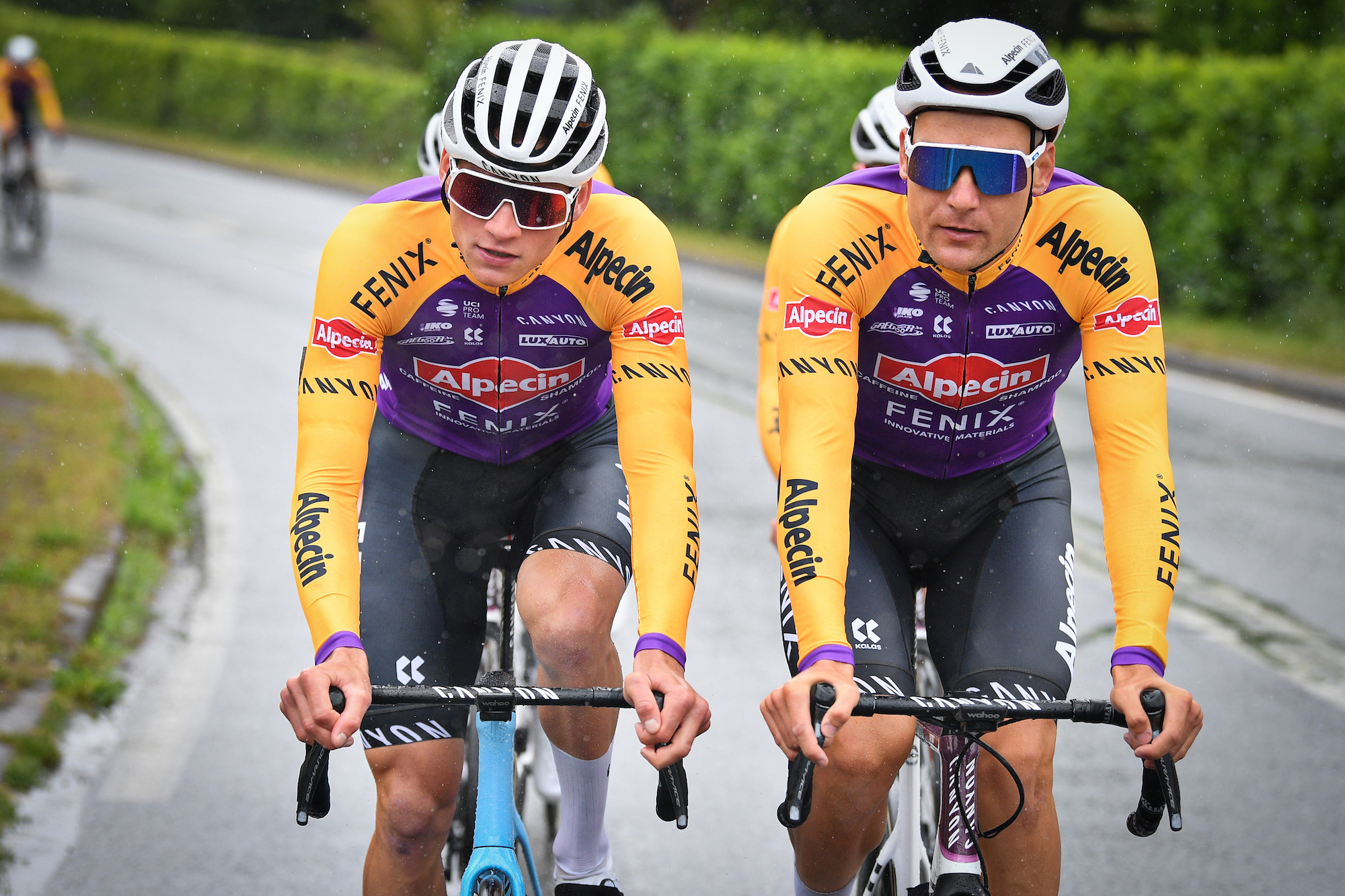 In the overall standings, Van Aert is four seconds ahead of Van der Poel, with Alaphilippe third, 10 seconds behind. Tadej Pogacar, the Tour de France titleholder, is looming in fifth place overall, 20 seconds back. On Saturday, he’ll be expected to contend in Stage 4, a 148-kilometer (92-mile) leg from Terni to Prati Di Tivo that finishes with a significant climb and is considered the race’s toughest test.

“Normally, it would be tough for me to retain the leader’s jersey tomorrow,” Van Aert said. “This situation is completely new for me, but I’m ready to fight. My team is solid, and we saved some energy today. “I’ll be hanging on as long as possible. I’ll try to not lose too much time when I’ll get dropped by the climbers, and we’ll figure out tomorrow evening if I can still compete for the overall victory.” The sea-to-sea race ends on Tuesday with an individual time trial in San Benedetto del Tronto. Van der Poel wins 3rd stage of Tirreno; Van Aert keeps lead originally appeared on NBCSports.com