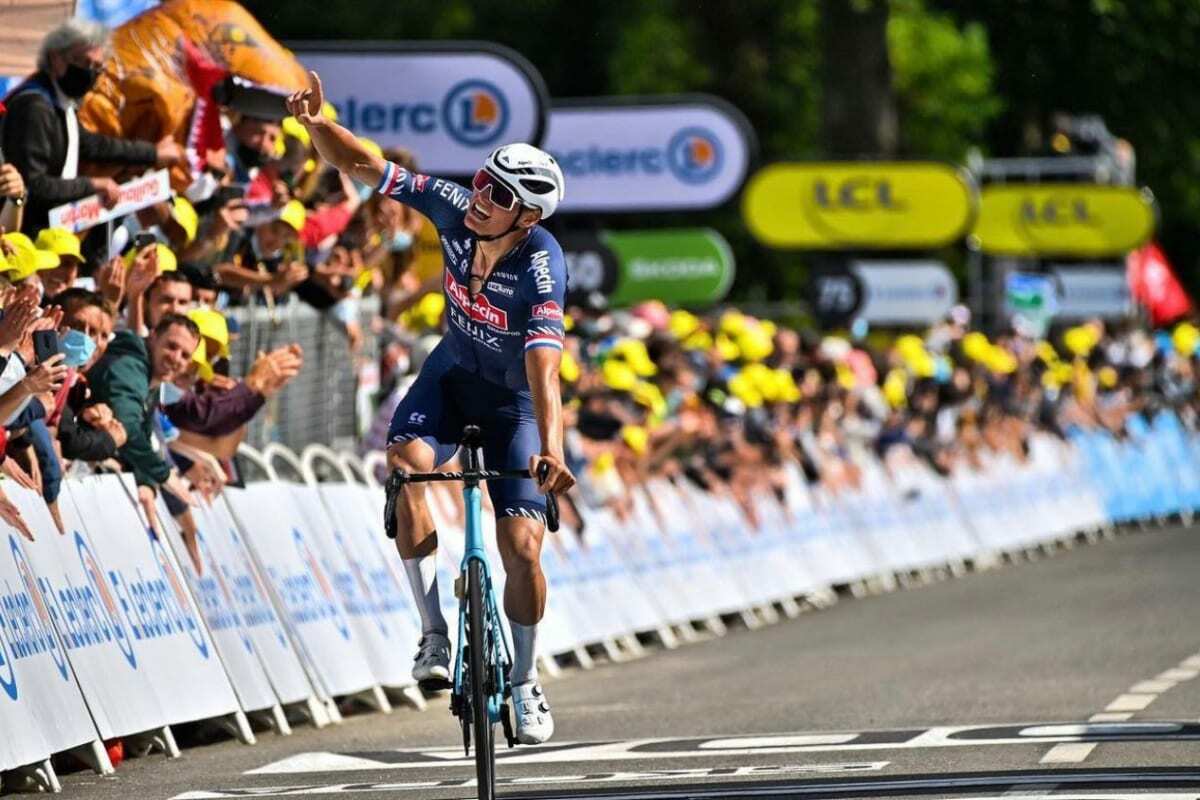 Simon Yates is out to justify Giro d’Italia favorite tag and banish bad memories in the process. Britain’s Simon Yates says he is hoping to have a “clear run” at the Giro d’Italia this year as he seeks to banish the memories of the last few years and justify his status as race favorite. Yates, who showed good form to win the recent Tour of the Alps, has been tipped by Alberto Contador to Bradley Wiggins to claim the maglia rosa this year.

The 28-year-old from Bury is also a favorite with the bookmakers, ahead of Ineos Grenadiers’ Egan Bernal and Deceuninck-QuickStep’s Remco Evenepoel. But the BikeExchange rider – a Vuelta an Espana winner in 2018 – has seemed reluctant to talk up his chances, knowing only too well how quickly fortunes can change in what is generally regarded as the least predictable of the three grand tours.

In 2018, Yates led for over two weeks only to collapse spectacularly three days from the finish, with Chris Froome taking the pink jersey. In 2019, Yates began the race by publicly stating that he considered himself “the number one favorite”. But he was never at his best, eventually finishing eighth.

Last year, at the rescheduled ‘autumn’ Giro, Yates was forced to abandon in the second week after contracting Covid-19, one of several positives in his Australian team, which eventually forced them to retire en masse. “I’m hoping for a clear run this year,” Yates said. “Two years ago, I made some mistakes in training beforehand, and I did too much too early in 2018. A guy can come from nowhere and win [it] as I know from personal experience.” 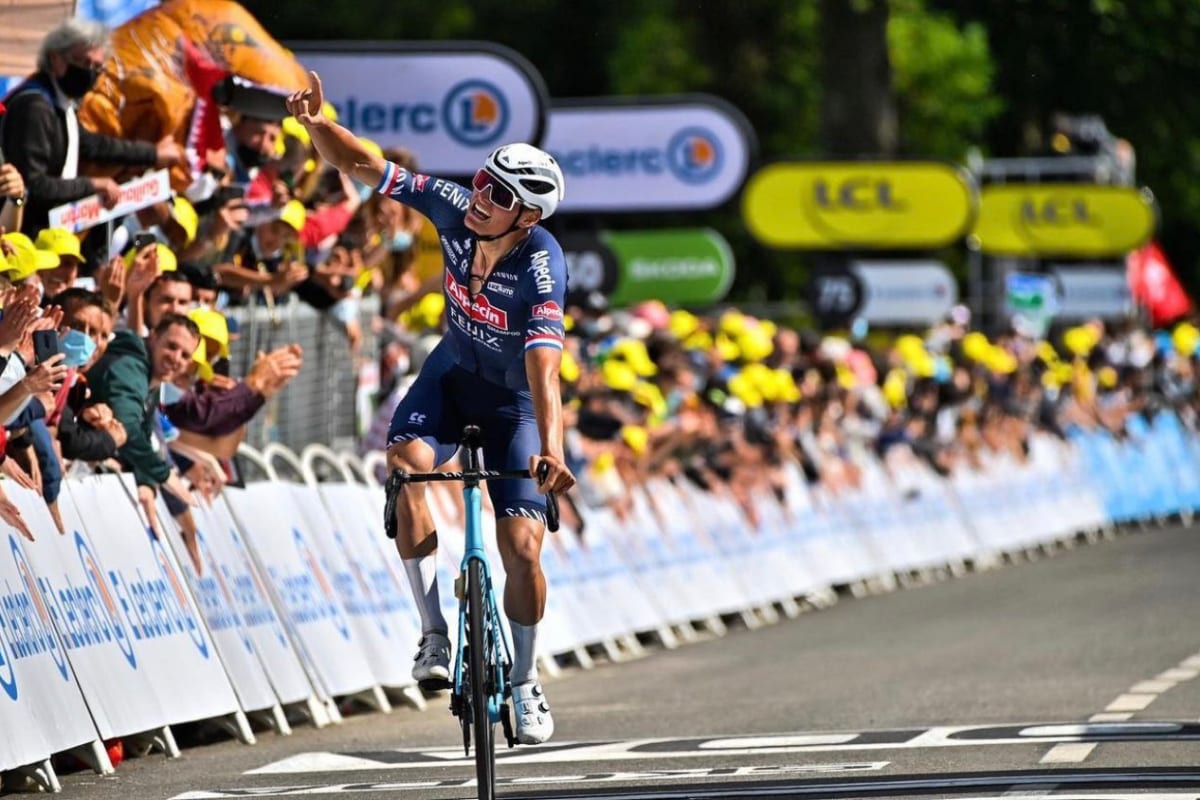 One needs only look at last year’s great race to realize the truth of that statement. The eventual winner, Londoner Tao Geoghegan Hart, only got the opportunity to ride for himself after Ineos’ original leader Geraint Thomas crashed out. And Yates was not the only race favorite to contract Covid, with Steven Kruijswijk of Jumbo-Visma also falling victim. Geoghegan Hart took pink for the first time after the final stage.

Little wonder pundits are reserving judgment this time around. “It’s difficult to choose just one favorite because of so much uncertainty,” Contador told Eurosport. “For now, the only rider who has shown 100 percent that he is in good shape is Yates after a great ride in the Tour of the Alps.” Wiggins, also speaking to Eurosport, said Yates was his favorite, too, but added that other young British riders such as Hugh Carthy (EF Education–Nippo), who finished on the podium at last year’s Vuelta an Espana, and James Knox, a team-mate of Evenepoel’s at Deceuninck-QuickStep, were also well capable of success.

“This really is a race for those guys now,” Wiggins insisted. “Hugh was third in the Vuelta last year, Tao’s winning of the Giro last year… it really snowballs, and success breeds success.” Ireland’s Dan Martin, who has Britain’s Alex Dowsett in his Israel-Start-Up Nation team, is also among the GC contenders. The race begins on Saturday with a short 8.6-kilometer time trial prologue in Turin.

Evenepoel, the 21-year-old Belgian, will be among the favorites despite not having raced since last August. This year’s route takes in some Giro classics, including the Zoncolan and the Gavia, and some gravel roads on stage 11, before a final daytime trial in Milan. “I’m happy with my condition, but the Giro is a very different race,” Yates said of his form. “I will have to be careful, calm, and cautious.”