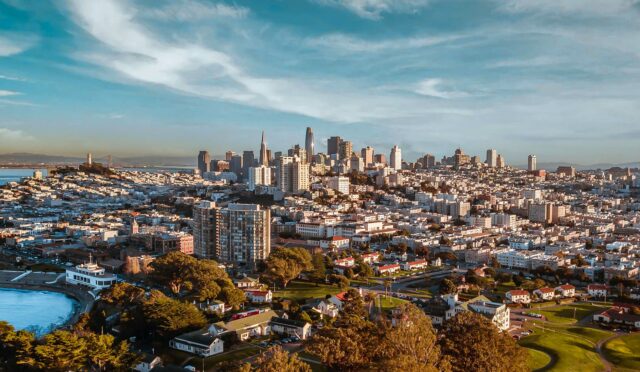 You’re reading Our View, one of two perspectives in Today’s Debate. For the Opposing View, read Biden policy complicates the ability to investigate those who leak classified information. Last year marked some exceptional American news reporting – riveting accounts of death and dying in hospital COVID-19 wards during the darkest pandemic hours and illuminating journalism about the inner workings of a plague.

Elsewhere, there were dogged investigations into scores of fake news sites (out of Macedonia, of all places) used to warp voter perceptions in the 2016 election. Other reporters uncovered heart-wrenching audio of immigrant children crying as they were pulled from parents at the border or delved into source-obtained financial documents for Donald Trump that showed how he paid only $750 in federal taxes in 2016 and 2017.

Journalists in a free society don’t have the power of a subpoena to obtain this kind of sensitive material. Nor can they force their way into hospital wards to observe the most intimate moments of human struggle. Their success relies on a delicate interplay of trust and professional integrity on both ends of the news process: collecting information from hesitant sources to reporting it to a sometimes skeptical public. 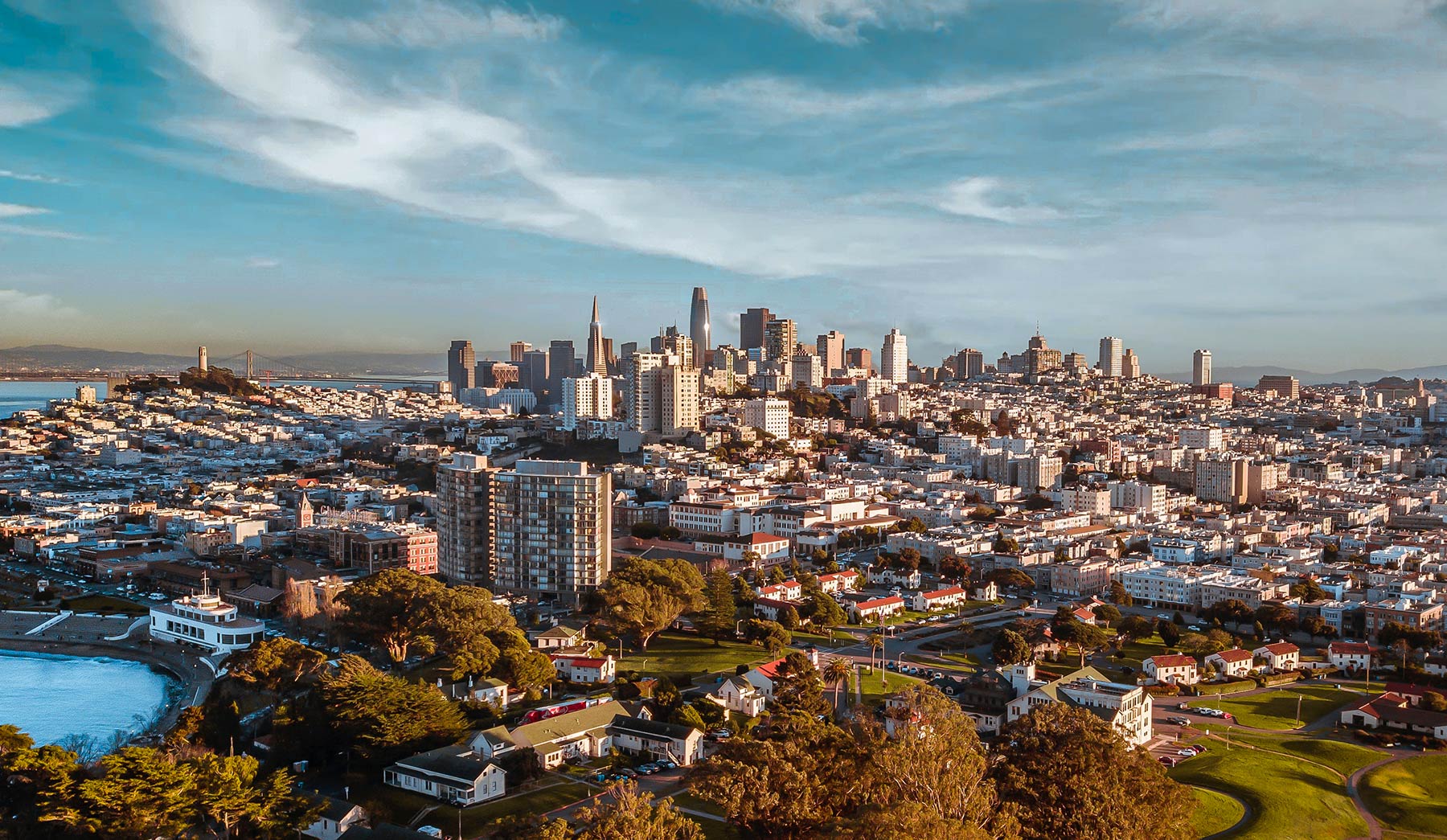 It’s a fragile process that can be easily damaged or disrupted by government officials who don’t care or think about the consequences of their actions. And it’s why the Founding Fathers, in their infinite wisdom, drafted a First Amendment prohibiting any laws abridging the freedom of the press. Tragically, its independence is too often shunted aside by presidents.

That’s why recent revelations about the Trump and Biden administrations’ efforts to seize newspaper records are so profoundly troubling. (Similarly, aggressive tactics were used by the Obama administration to plug leaks.) Shortly before its term ended, the Trump administration secretly obtained journalists’ phone records with CNN, The New York Times, and The Washington Post. The Times reported that the Biden administration continued to press for email logs for four of its reporters.

And finally, there was news Friday that the FBI began the process in April of obtaining a subpoena to track information about USA TODAY readers who viewed an online article that ran in February. The news story was about a suspect in a child pornography case who killed two FBI agents serving a search warrant before killing himself. The agents said the reader’s information was necessary for a criminal investigation.

The good news is that after publicity surrounding the subpoena broke on Friday, the Justice Department announced Saturday it was dropping the matter. All of this unfolded despite President Joe Biden’s pledge last month that an intrusion on press freedom such as seizing a reporter’s phone records is “wrong, it’s simple, simply wrong. And I will not let that happen.”

That May remark finally translated into policy Saturday when Biden Press Secretary Jen Psaki issued a statement that the Department of Justice will no longer issue subpoenas for reporter records in leak investigations. Though USA TODAY won a reprieve on the issue, it’s concerning that the FBI was so quick to seek a subpoena in the first place.

Turning over to the government personal information about readers – while a different circumstance from revealing reporter sources – can undoubtedly violate readers’ trust in that publication and its news coverage. It’s why USA TODAY publisher Maribel Perez Wadsworth called the FBI to move “a clear violation of the First Amendment.”

And in opposing the subpoena, lawyers for Gannett, which owns USA TODAY, cited Supreme Court Justice William O. Douglas, who wrote half a century ago, “A requirement that a publisher discloses the identity of those who buy his books, pamphlets or papers is indeed the beginning of surveillance of the press.”

The reality is that there is a constant tension between a government’s duty to investigate crimes or protect sensitive national security information and the constitutionally guaranteed right to an unfettered press. But there can be occasional avenues for bridging the divide through negotiation. There have been many cases where news organizations have declined to publish certain national security secrets after speaking with federal officials.

In fact, in recognition of that alternative, Justice Department policies call on investigators to first explore contacting media organizations to resolve requests. But the FBI didn’t follow that policy in the USA TODAY case.

After four years of Trump and his relentless attacks on news organizations as “fake news,” a mantra that has been adopted by autocrats across the globe as a means of squelching dissent, trust in traditional media is at an all-time low. Yet, the health of a democracy relies on accurate information – obtaining and disseminating it fairly.

When any administration now or in the future weighs whether to pursue one reporter’s source or a reader’s identifying information in a one-off fashion, it should err in favor of observing the First Amendment. Otherwise, it risks disassembling brick by brick a free press that’s a vital American institution.