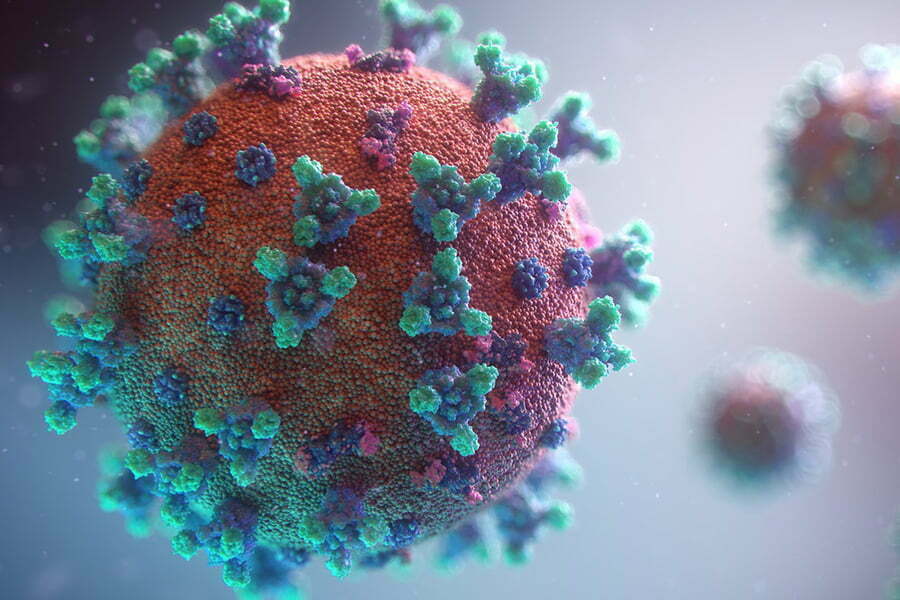 Thousands of households across Melbourne’s eastern, outer northern, and western suburbs are being urged to monitor for symptoms of COVID-19 after traces of the virus were detected in nearby sewer catchments. Dozens of Melbourne suburbs were listed as at-risk on Wednesday night, a mere 24 hours after Victoria’s health department sent out an initial wastewater alert for 18 suburbs.

The department said it was “most likely” the detections were due to a person shedding the virus after the infectious period, given the current prolonged period of no community transmission in Victoria. But it could also be due to a person living in or traveling through the area in the early active infectious phase. People who live in or have visited these areas – and who have or develop COVID symptoms – are “strongly encouraged” to get tested. 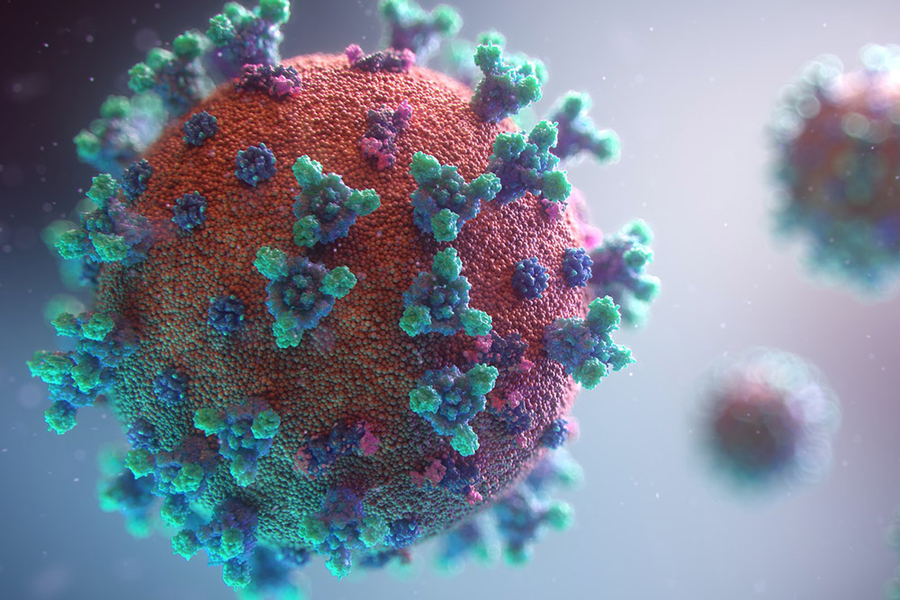 People visiting or residing in Epping, South Morang and Wollert. Victoria recorded two new COVID-19 cases on Wednesday – all returned travelers and all in hotel quarantine. The cases were a man in his 30s and a teenage girl. It marked the 61st day in a row where no new topics had been acquired locally in Victoria.