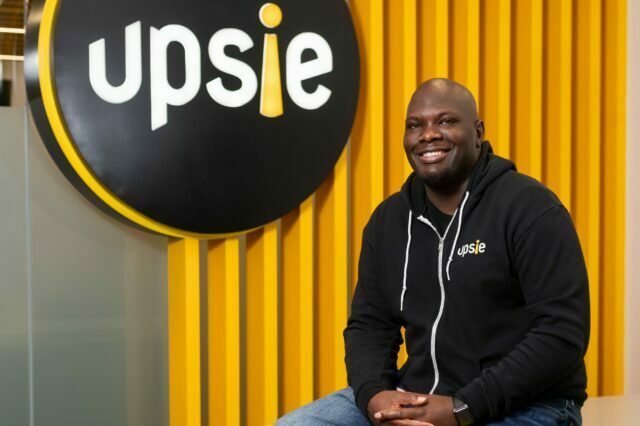 Upsie, a consumer warranty startup, has raised $18.2 million in a Series A round led by True Ventures. The financing brings the total raised for St. Paul, Minnesota-based startup to $25 million since its 2015 inception. A large group of investors participated in the round, including Concrete Rose VC, Avanta Ventures, Kapor Capital, Samsung Next, Massive, Backstage Capital, Awesome People Ventures, Draft Ventures, Matchstick Ventures, M25, Silicon Valley Bank, and Uncommon VC, among others. Several angels also put money in the round.

Clarence Bethea (pictured below) founded Upsie after realizing the significant markup retailers placed on warranties. His goal was to focus not on the retailer but on the end-user and make the process more transparent, affordable, and straightforward. For example, Upsie claims that it saves its customers anywhere from 50% to 90% compared to competitor warranty plans. Most other companies in the space, such as SquareTrade, offer warranties at the point of sale via retailers.

“I’m sure you’ve walked into a Best Buy or a Target, and when you’re checking out, somebody at the register is offering you a warranty. But what most customers don’t know is that you’re paying as much as 900% more for that warranty than you should,” Bethea said. “There’s no transparency at the register, and you never get to ask what’s covered and what’s not covered, or what should you do if you need to make a claim.” 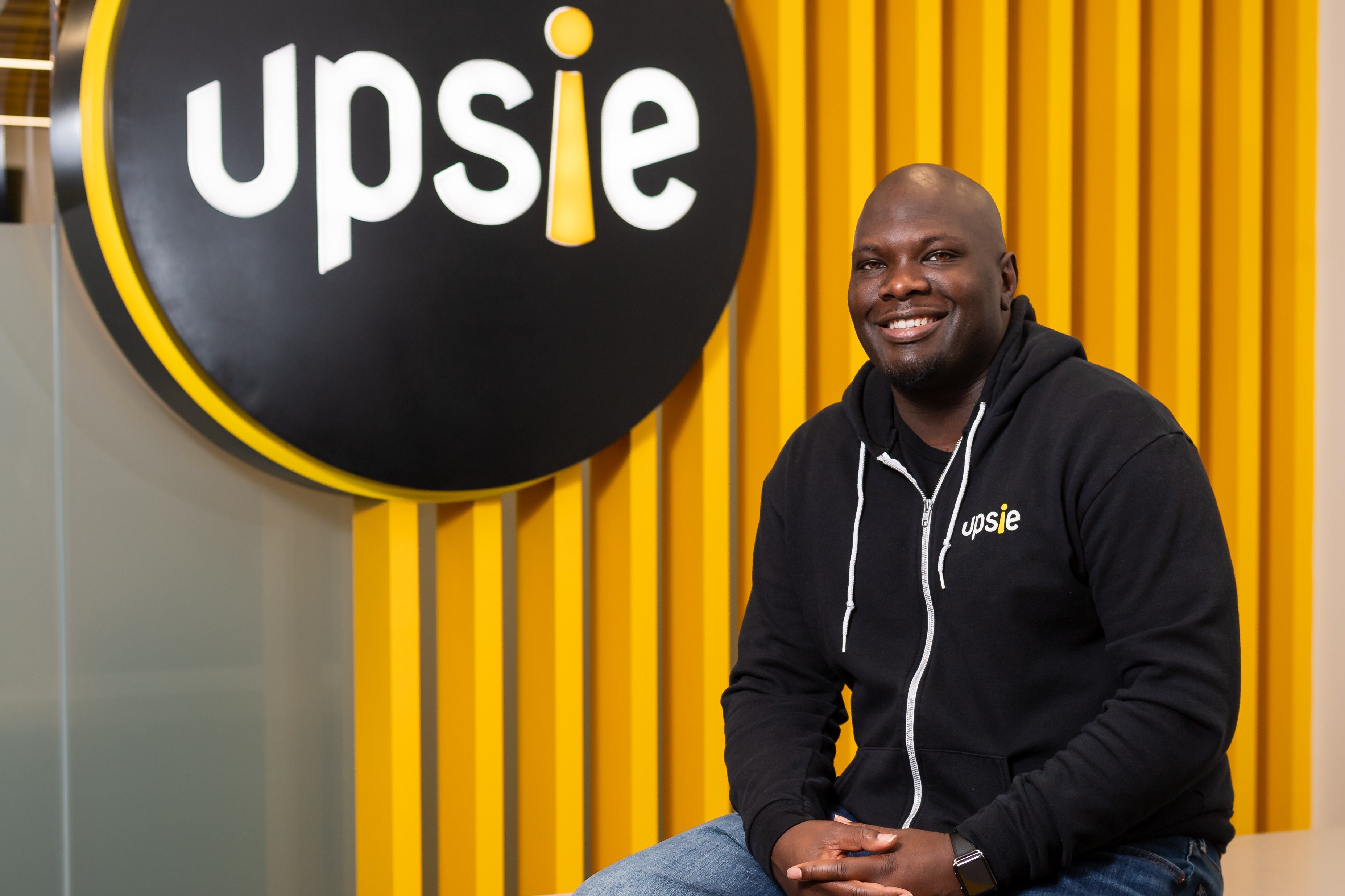 Like many other companies, Upsie saw a bump in business last year thanks to the COVID-pandemic and resulting increase in consumer electronics sales (17%, according to the NPD Group Retail Tracking Service). In particular, there was a spike in demand for laptops, desktops, and tablets for distance learning and remote work. As a result, Upsie’s revenue surged by 2.5x over the past 12 months, although Bethea declined to reveal hard revenue figures.

“With people working from home, devices were no longer a luxury but a necessity,” he told TechCrunch. Rather than at the point of sale, Upsie allows consumers to purchase a warranty for a product via its website or mobile app after the transaction has taken place. According to Bethea, the company offers protection for thousands of devices — from smartphones to appliances to gaming consoles to lawn and garden tools — or about 60% of the warranty market.

Consumers have up to 120 days to purchase smartphone protection, 11 months to purchase appliance, TV, and fitness equipment safety, and up to 60 days for other consumer electronics. All warranty information, including a copy of the product receipt, is stored and accessible on demand. Upsie says it also aims to offer same-day repairs on many devices.

The process, according to Bethea, is straightforward. Consumers need only upload an image of their receipt and provide purchase price and serial/IMEA numbers. When they need to file a claim, it’s a matter of pressing a button. And to make the process even more accessible, it will give consumers the ability to say take their items directly to the Apple store for repair and then get reimbursed afterward by Upsie.

“We want more people to be able to protect what they buy with their hard-earned money,” Bethea said. “Removing the worry around paying out of pocket to repair, say, your kid’s laptop is huge for families who have had to go with remote learning when the system doesn’t make this easy for everyone.”

Upsie plans to use its new capital to increase customer awareness and continue building out its warranty product offerings and verticals, as well as to double its current headcount of 15. “We want to continue to grow our presence online through digital channels such as Facebook and Google, for one thing,” Bethea told TechCrunch.

Puneet Agarwal, the partner at True Ventures, says his firm doubled down on its investment in Upsie after witnessing its solid growth over the years. (True Ventures led the startup’s $5 million seed round in April of 2019.)

True Ventures was initially attracted to the sheer size of the warranty industry (estimated at $100 billion globally) and “how broken it was from the consumer experience perspective.” The firm also viewed Bethea as an “extraordinary entrepreneur” who “exudes authenticity,” which must be refreshing to VCs who get inundated with pitches.

“We love to invest in old, staid industries where companies can disrupt from a business model and product perspective,” Agarwal said. “Upsie has done that in a big way.” He went on to describe Bethea’s move to go direct to consumer in the warranty space as “bold.” “Upsie is the only one doing that, and it’s the biggest swing to take in this type of industry,” Agarwal said. “We believe he’s cracked the code, and that’s why we doubled down.”

Bethea’s background is not the same as a “typical” startup founder, which also was viewed as an advantage by True Ventures. “He came from the streets of Atlanta, Georgia, and had to overcome so much in his life,” Agarwal told TechCrunch. “Clarence is the type of person that when we started True, we wanted to fund. We admire his perseverance and grit to come to this point.”