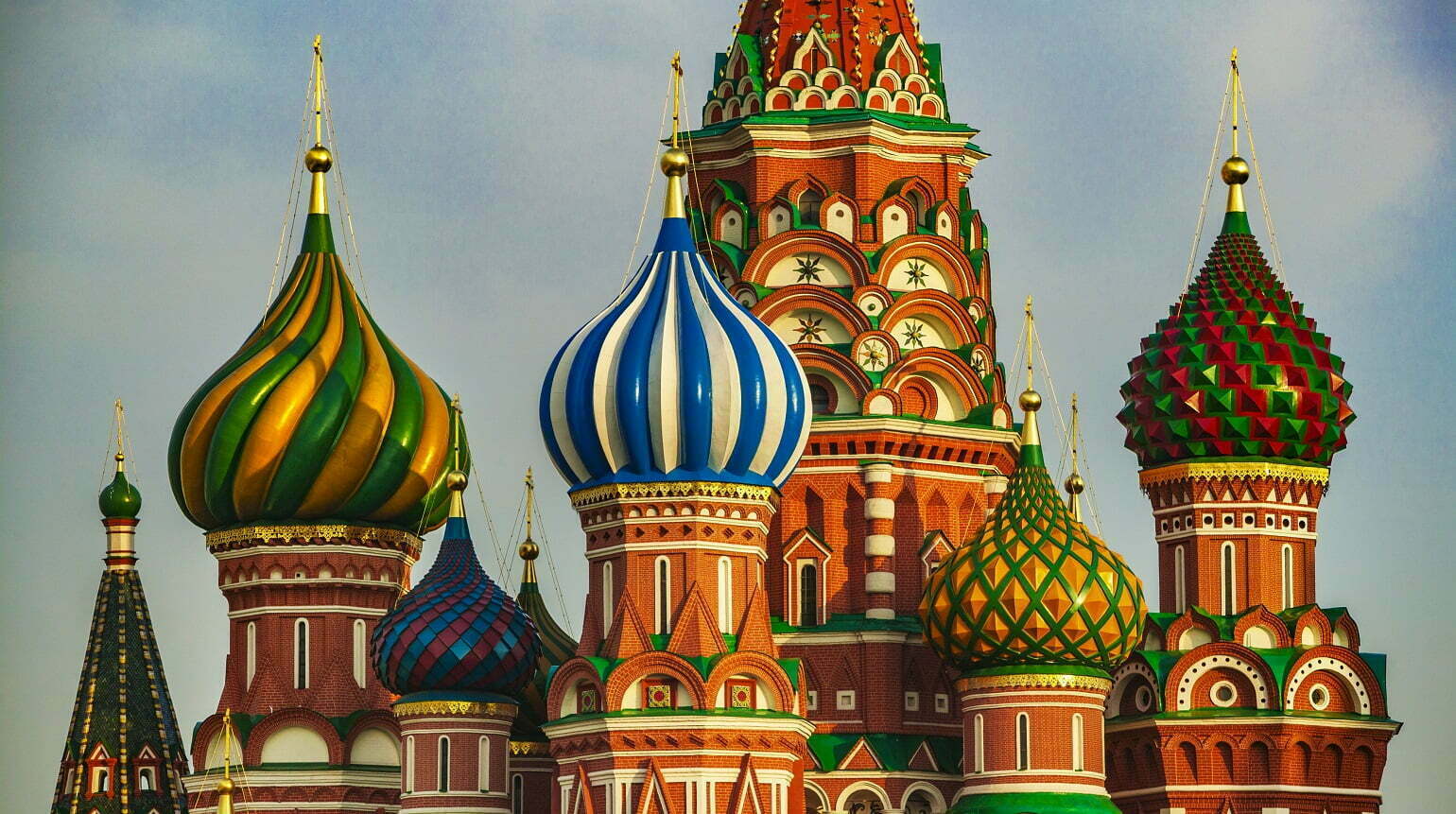 Sorry Mr. Putin, but there’s a race on for Russian and Eastern European founders. And right now, those awful capitalists in the corrupt West are starting to out-gun the opposition! But seriously… only the other day, a $100 million fund aimed at Russian-speaking entrepreneurs appeared, and others are proliferating.

Now, London-based Untitled Ventures plans to join their fray with €100 million / $118M for its second fund to invest in “ambitious deep tech startups with eastern European founders.” Untitled says it aims at entrepreneurs looking to relocate their business or have already HQ’ed in Western Europe and the USA. That’s alongside all the other existing Western VCs who are – in my experience – always ready and willing to listen to Russian and Eastern European founders, who are often known for their technical prowess.

Untitled will be aiming at B2B, AI, agritech, MedTech, robotics, and data management startups with proven traction emerging from the Baltics, CEE, and CIS, or those already established in Western Europe. LPs in the fund include Vladimir Vedeenev, a founder of Global Network Management>. Untitled also claims to have Google, Telegram Messenger, Facebook, Twitch, DigitalOcean, IP-Only, CenturyLink, Vodafone, and TelecomItaly as partners. 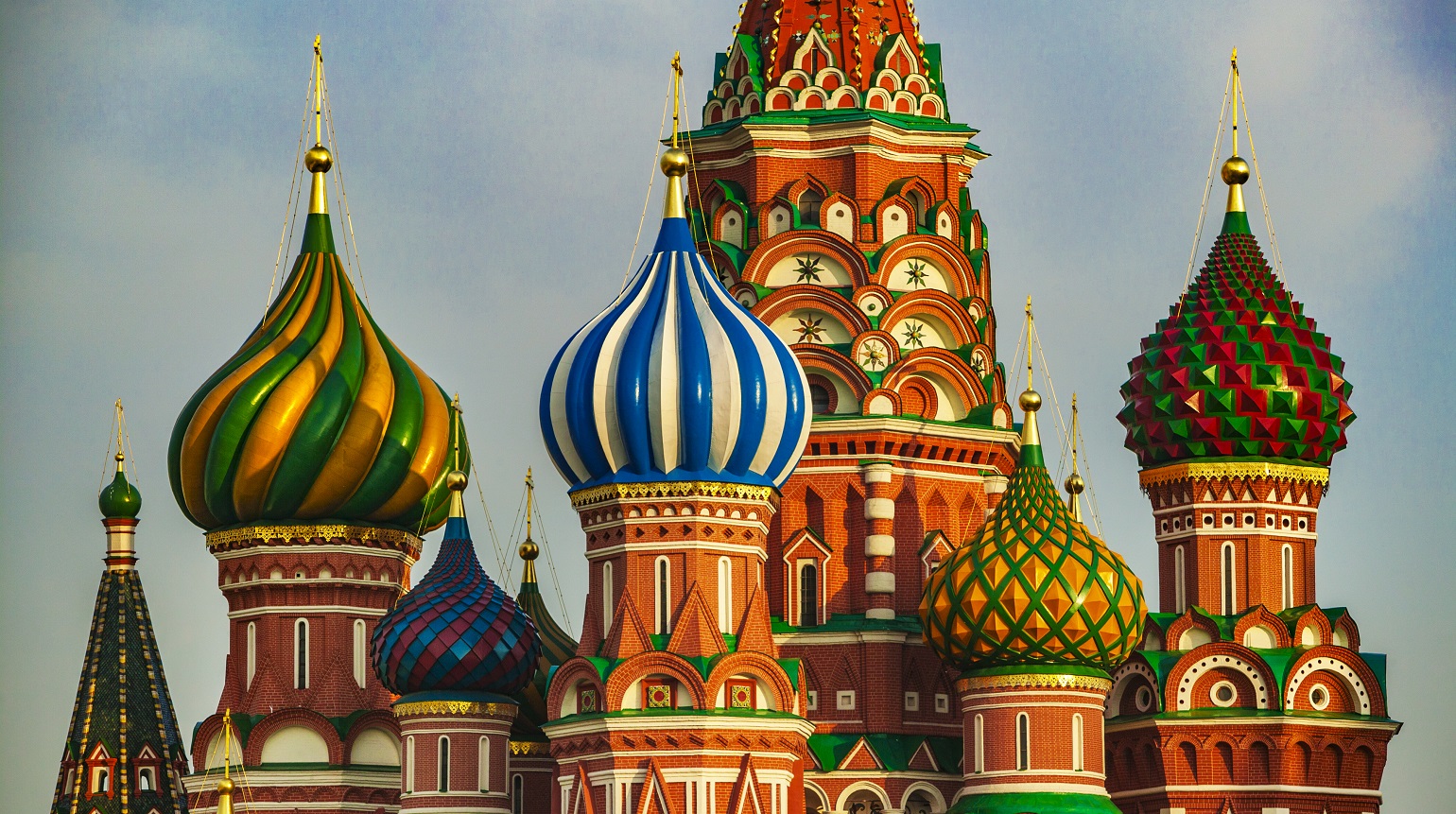 Oskar Stachowiak, Untitled Ventures Managing Partner, said: “With over 10 unicorns, €1Bn venture funding in 2020 alone, and success stories like Veeam, Semrush, and Wrike, startups emerging from the fast-growing regions are the best choice to focus on early-stage investment for us. Thanks to the strong STEM focus in the education system and about one million high-skilled developers, we have an ample opportunity to find and support the rising stars in the region.”

Konstantin Siniushin, the Untitled Ventures MP, said: “We believe in economic efficiency, and at the same time we fulfill a social mission of bringing technological projects with a large scientific component from the economically unstable countries of the former USSR, such as, first of all, Belarus, Russia, and Ukraine, but not only in terms of bringing sales to the world market and not only helping them to HQ in Europe so they can get next rounds of investments.”

He added: “We have a great experience accumulated earlier in the first portfolio of the first fund, not just structuring business in such European countries as, for example, Luxembourg, Germany, Great Britain, Portugal, Cyprus, and Latvia, but also physically relocating startup teams so that they are perceived already as fully resident in Europe and globally.”

It is still more complicated than it needs to create prominent startups from Eastern Europe, mainly because there is often very little local capital. However, that is changing, with the launch rf CEE funds such as Vitosha Venture Partners and Launchub Ventures, and the breakout hit from Romania , UIPath

Untitled Ventures portfolio highlights – Fund I
• Sizolution: AI-driven size prediction engine, based in Germany
• Pure app – spontaneous and impersonal dating app, based in Portugal
• Fixer Global –  efficient drones for commercial use-cases, based in Latvia,
• E-content – based in Poland
• SuitApp – AI-based mix-and-match suggestions for fashion retail, based in Singapore
• Sarafan.tech, AI-driven recognition, based in the USA
• Hello, baby – parental assistant, based in the USA
• Voximplant – voice, video, and messaging cloud communication platform, based in the USA (exited)