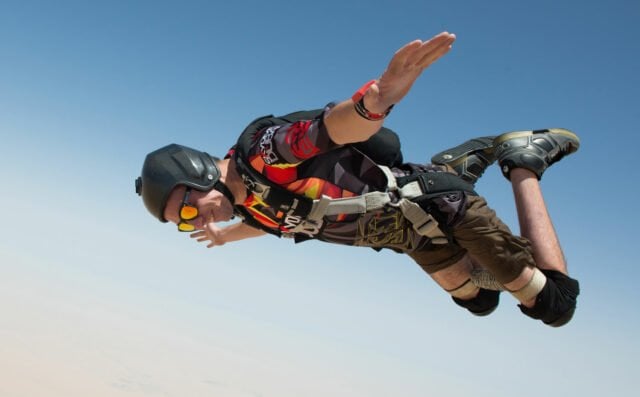 Tributes are flowing for an instructor who died while trying to save a skydiver during a terrible incident on Victoria’s southwest coast. Two men were doing a tandem jump – where they jumped out of an airplane strapped to one another during the entire descent. But the parachute failed to open, causing the pair to crash-land in a paddock in Torquay about 1pm on Friday. 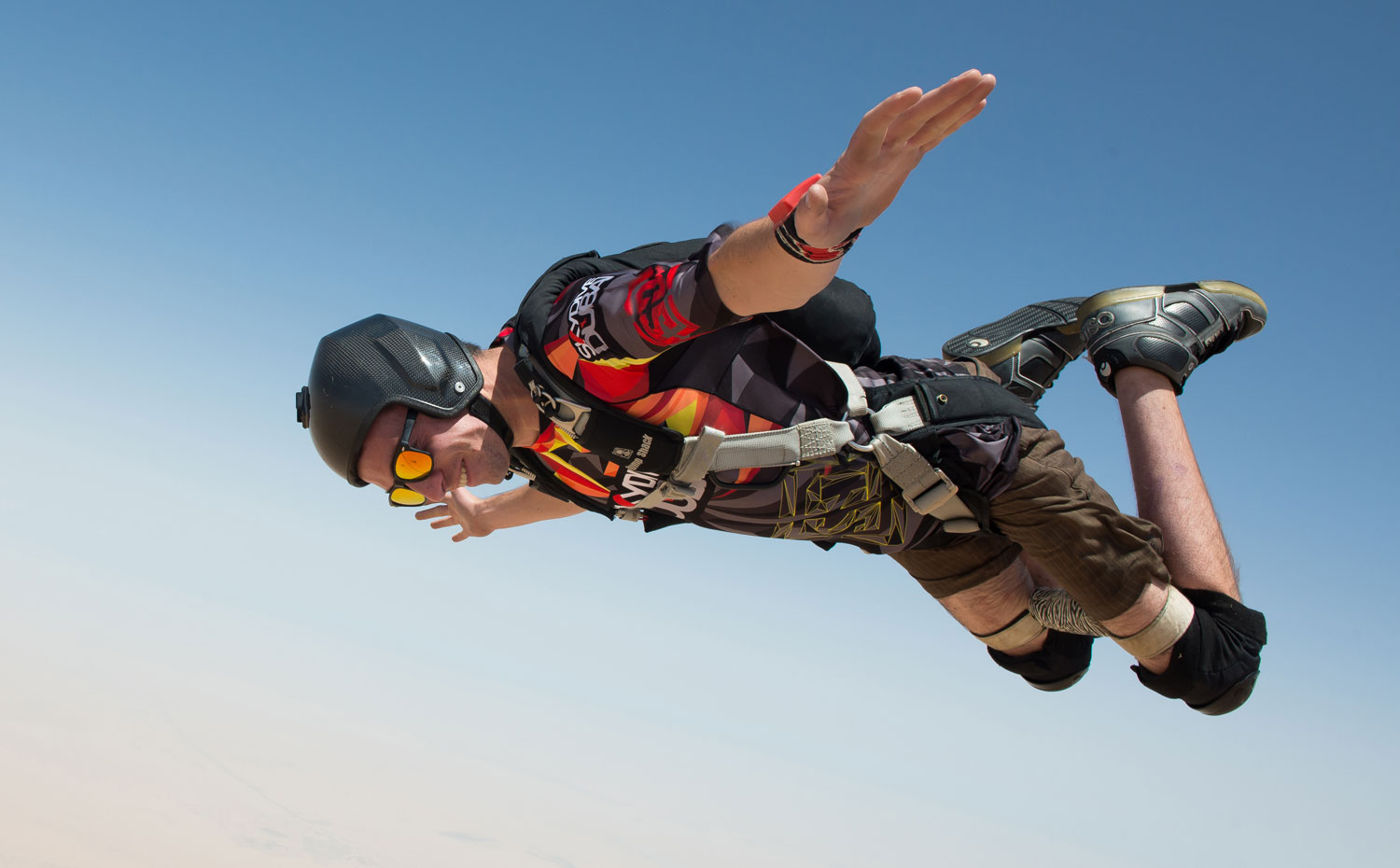 Grandfather Christopher Randall survived the fall and was rushed to the Alfred Hospital in critical condition. But skydiving instructor Arron Toepfer died at the scene as he maneuvered himself to take the full brunt of the fall. Mr. Rantall’s family said Mr. Toepfer should be remembered as a “hero” for his final act.

“He was a true hero and such a brave young man,” they said. “Thinking and praying for the instructor’s family at this sad time.” Mr. Rantall had surgery on his dislocated hip on Saturday. He also sustained several broken bones and bleeding to his spleen and kidney. He remains in stable condition in hospital. The Party Games newsletter Get your political briefing from news.com.au’s political editor Samantha Maiden.