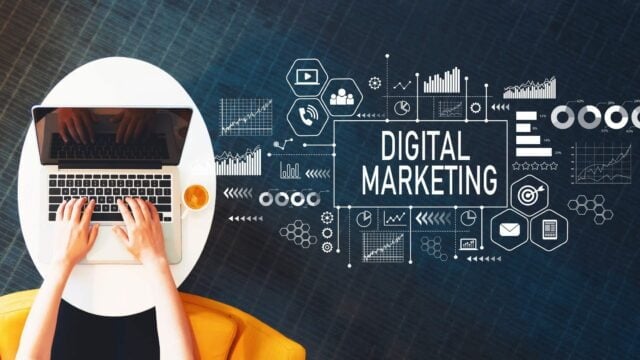 A new UK public body tasked with helping regulate the most influential companies in the digital sector to ensure competition thrives online and consumers of digital services have more choice and control over their data has launched today.

The Digital Markets Unit (DMU), which was announced in November last year — following several market reviews and studies examining concerns about the concentration of digital market power — does not yet have statutory powers itself. Still, the government has said it will consult on the new “pro-competition regime” design this year and legislate to put the DMU on a statutory footing as soon as parliamentary time allows.

Concerns about the market power of adtech giants Facebook and Google are critical drivers for regulatory development. As a first job, the unit will look at how codes of conduct could govern the relationship between digital platforms and third parties such as small businesses that rely on them to advertise or use their services to reach customers to feed into future digital legislation. 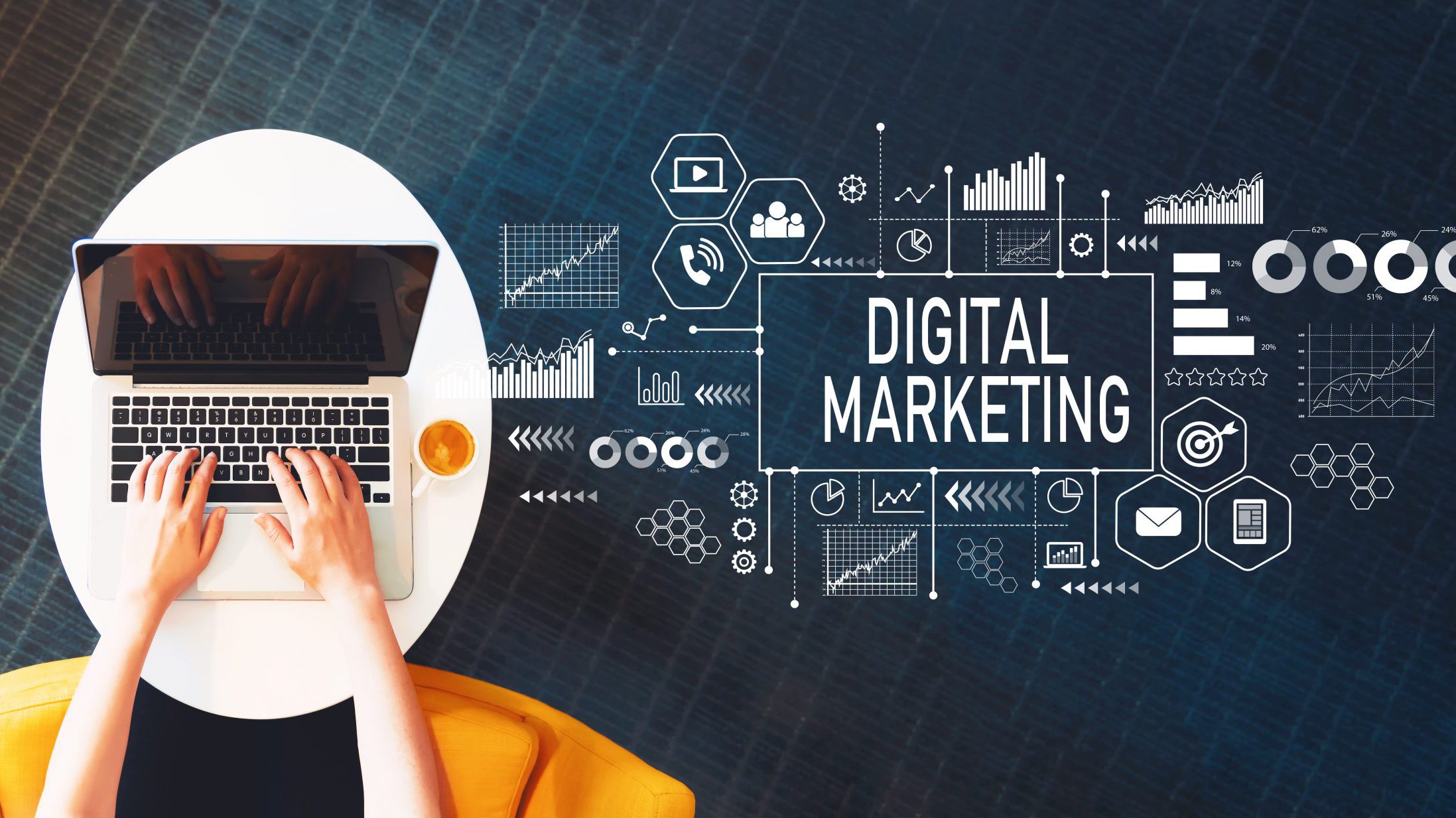 The role of powerful intermediary online gatekeepers is also being targeted by lawmakers in the European Union. They proposed legislation at the end of last year, aiming to create a regulatory framework that can ensure fair dealing between platform giants and the smaller entities that do business under their terms. TODAY, the UK government said that the DMU will take a sector-neutral approach in examining the role of platforms across a range of digital markets to promote competition.

The unit has been asked to work with the comms watchdog Ofcom, which the government named last year as its pick for regulating social media platforms under planned legislation due to be introduced this year (aka, the Online Safety Bill as it’s now called). While that forthcoming legislation is intended to regulate an extensive range of online harms which may affect consumers — from bullying and hate speech to child sexual exploitation and other speech-related issues (raising plenty of controversy and specific concerns about associated implications for privacy and security) — the focus for the DMU is on business impacts and consumer controls which may also have an effect on competition in digital markets.

As part of its first work program, the government said the secretary of state for digital has asked the DMU to work with Ofcom to look specifically at how a code would govern the relationships between platforms and content providers such as news publishers — “including to ensure they are as fair and reasonable as possible”, as its press release puts it. This suggests the DMU will be considering recent legislation passed in Australia, making it mandatory for platforms to negotiate with news publishers to pay for the reuse of their content.

Earlier this year, the head of the UK’s Competition and Markets Authority (CMA), which the DMU will sit within, told the BBC that Australia’s approach of having a backstop of mandatory arbitration if commercial negotiations between tech giants and publishers fail is a “sensible” approach.

The DMU will also work closely with the CMA’s enforcement division — which currently has several open investigations into tech giants, including considering complaints against Apple and Google; and an in-depth probe of Facebook’s Giphy acquisition. The government says the DMU will work closely with other UK regulators include the data protection watchdog (the ICO) and the Financial Conduct Authority.

It also said the unit will also coordinate with international partners, given digital competition is an issue that’s naturally globally in nature — adding that it’s already discussing its approach through bilateral engagement and as part of its G7 presidency. “The Digital Secretary will host a meeting of digital and tech ministers in April as he seeks to build consensus for coordination on better information sharing and joining up regulatory and policy approaches,” it added.

Will Hayter will lead the DMU, who takes up an interim head post in early May following a stint at the Cabinet Office working on Brexit transition policy. Before that, he worked for several years at the CMU and Ofcom, among other roles in regulatory policy.