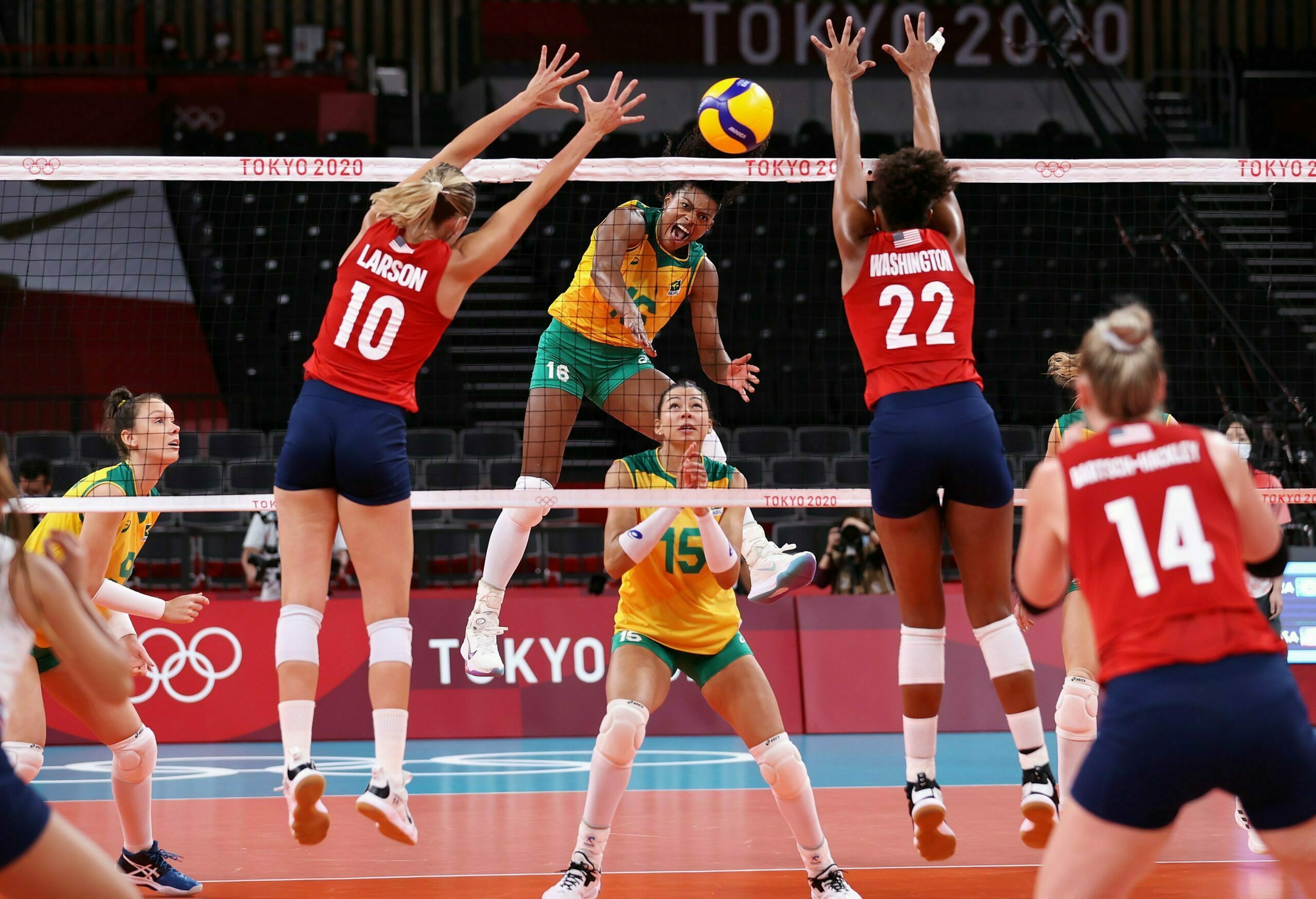 TOKYO — Jordan Larson rose and wound up, and a little before 3 p.m. here at the Ariake Arena on Sunday, she spiked both a volleyball and a decades-long drought to the floor. The U.S. women’s volleyball team had come close to Olympic glory in the past. They’d never won gold until now. Larson’s winner finished off a three-set sweep of Brazil, who’d beaten the U.S. in gold medal matches in 2008 and 2012. 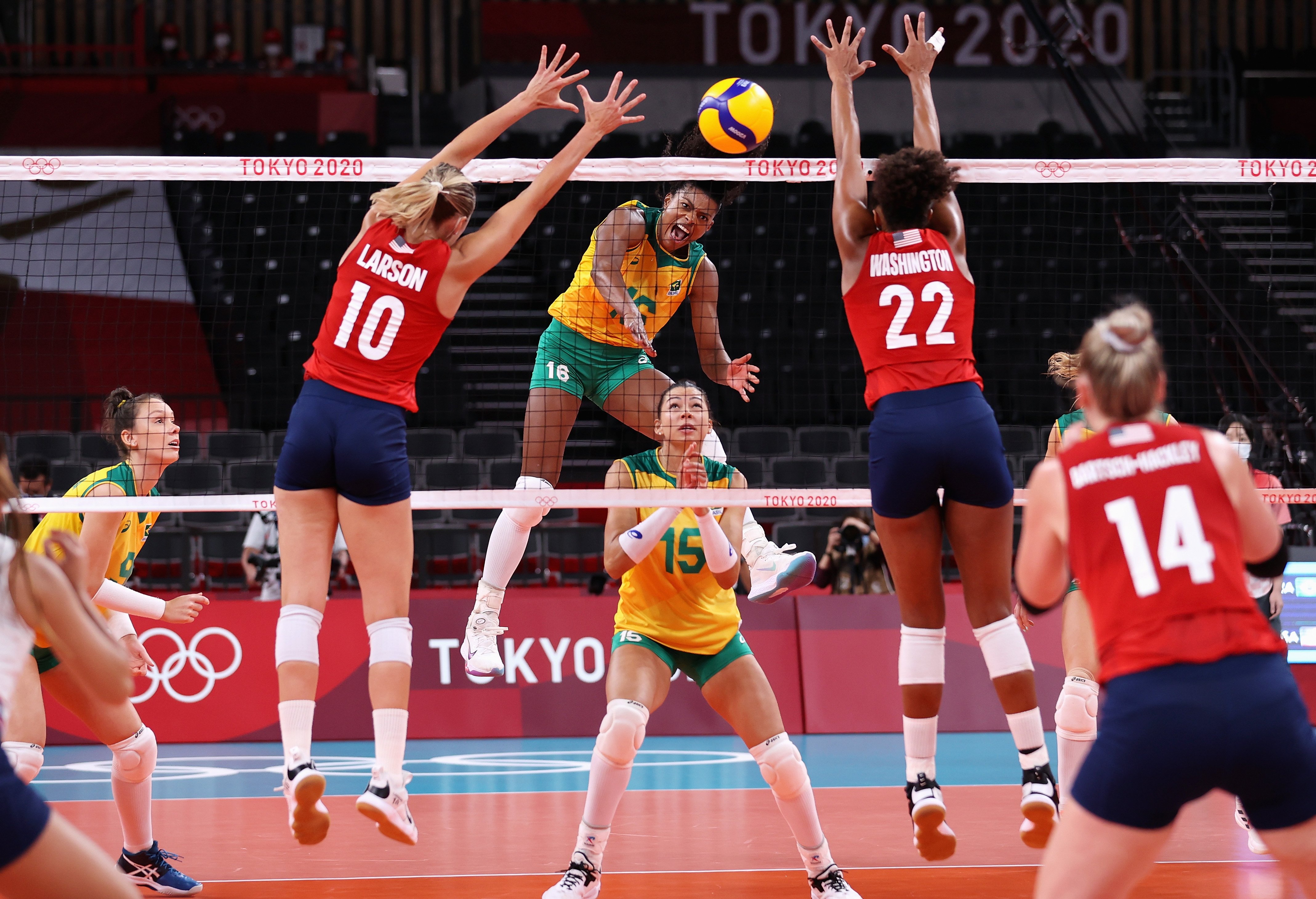 Larson fell to her knees. Players rushed to the floor to join her, embracing on the court. Head coach Karch Kiraly broke down into tears. When, minutes later, he gathered them as a group for the postgame huddle he and they had always dreamed of, he gave the brief postgame speech he’d always dreamed of “I told them not only are they badasses,” he said, “but they are now GOLD MEDALISTS!” More from Yahoo Sports: