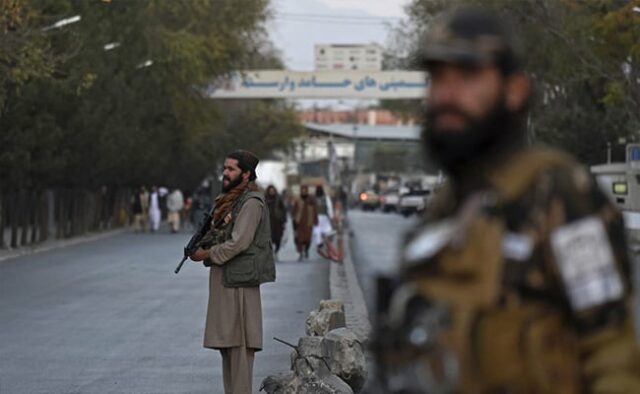 The Biden administration says this brings its evacuation tally to about 58,700 people since Aug. 14. This comes a week before the Aug. 31 deadline negotiated between the U.S. and Taliban for complete U.S. withdrawal. On Monday, the Taliban warned that going beyond that date would provoke a “reaction” because it indicated the U.S. occupation was continuing. 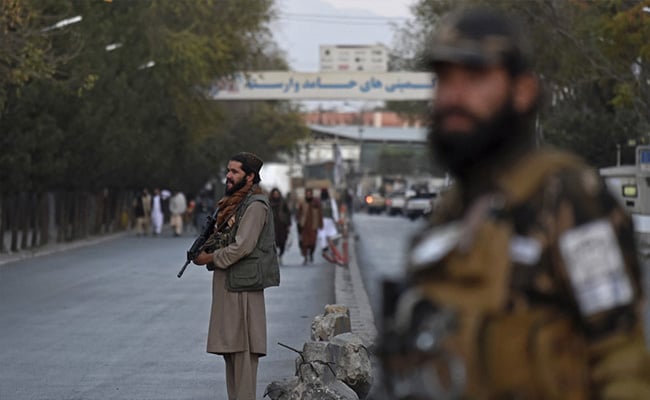 “We remain in close touch with allies and partners to coordinate the evacuation of their own citizens and their priority personnel, as well as to respond to the ongoing political and security situation in Afghanistan,” Psaki said.– Katie Waddington

The highest-level meeting was between a Biden administration official and the Taliban since the fundamentalist group took complete control of the country on Aug. 15. While Burns directs the U.S.’s leading spy agency, his longtime background is in diplomacy, making him technically the most veteran diplomat in President Joe Biden’s orbit.

The meeting comes as American and allied forces continue a rapid effort to evacuate thousands of U.S. and allied citizens and Afghans who are likely vulnerable to persecution under Taliban rule.  The CIA has not released details of the meeting.  For Burns, the conference also presented the opportunity to assess Afghanistan’s soon-to-be formal leader. Baradar, who was imprisoned by the CIA for 11 years, the meeting was another opportunity to display the Taliban’s capability as a governing force and negotiating partner.

After his release from prison in 2018, Baradar talked with Qatar’s Trump administration that negotiated U.S. troop withdrawal from the country. He met face-to-face with then-Secretary of State Mike Pompeo, who had previously also led the CIA in those meetings.

On Monday, National Security Adviser Jake Sullivan and State Department spokesperson Ned Price confirmed the administration is in talks with the Taliban but did not elaborate on what those meetings entailed.  – Matthew Brown

GENEVA – The U.N. human rights chief warned Tuesday that she had credible reports of “summary executions” and restrictions on women in areas under Taliban control in Afghanistan, fueling fears of what their rule might hold a week before U.S. forces are set to withdraw. Michelle Bachelet urged the Human Rights Council to take “bold and vigorous action” to monitor the rights situation in Afghanistan in the wake of the Taliban’s stunning takeover, as she sought to ensure that international attention on the country doesn’t wane.

Taliban leaders have promised to restore security and tried to project an image of moderation. Still, many Afghans are skeptical and are racing to leave the country, leading to chaos at Kabul’s international airport. Amid scattered reports, it has been challenging to determine how widespread abuses might be and whether they reflect that Taliban leaders are saying one thing and doing another or if fighters on the ground are taking matters into their own hands.

Leaders from the Group of Seven nations plan to meet later Tuesday to discuss the burgeoning refugee crisis and the collapse of the Afghan government amid wrangling over whether the complete U.S. withdrawal of troops could be extended beyond the end of the month to allow more time to evacuate those desperate to leave. – Associated Press

How did we get here?: One week in U.S. withdrawal and Taliban recapture of Afghanistan