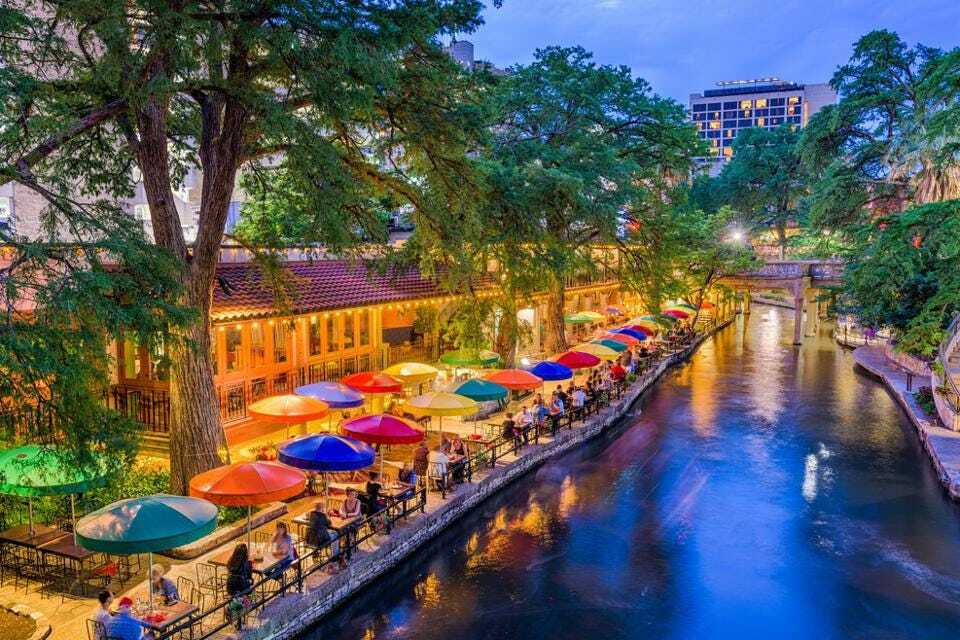 AUSTIN, Texas — The Texas attorney general sued a San Antonio hotel owner Thursday and accused the operator of price-gouging during last month’s storm that left millions of Texans without power and heat during sub-freezing temperatures.

The attorney general accuses Everyoung Hospitality, owner of the La Quinta San Antonio Brook City Base, of dramatically raising prices during the storm. The lawsuit filed in state district court in Bexar County seeks up to $250,000 in damages for each violation of the state law against deceptive trade practices.

Attorney General Ken Paxton accused the hotel of “gross exploitation of Texans in dire need of shelter during historic low temperatures.” In the lawsuit, the attorney general said a man and his wife who had been regular customers for three years had their daily rate raised from $65 to $189. 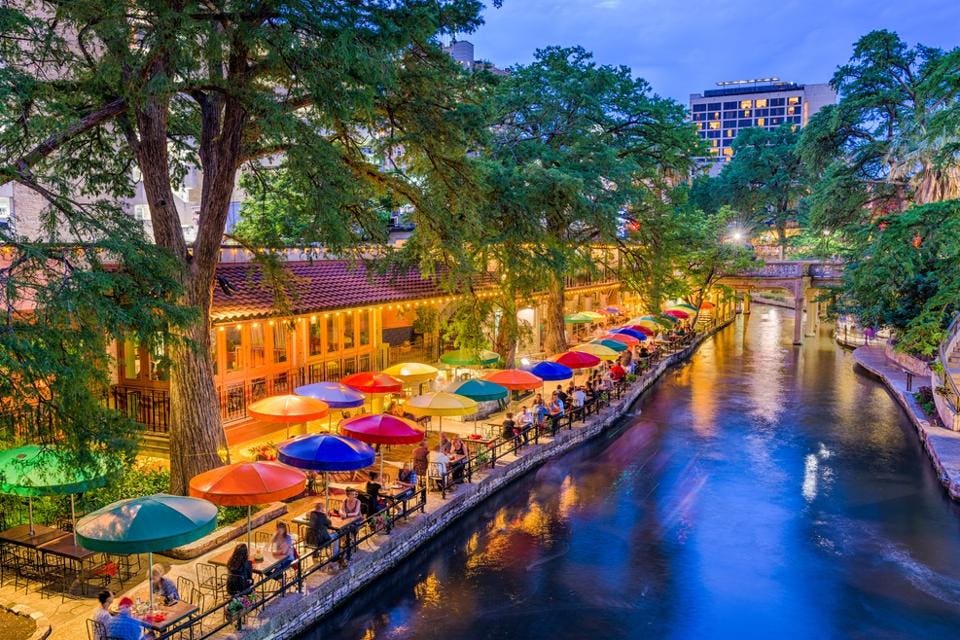 Another family with a 101-year-old grandmother booked two rooms for a one-night stay at $74 a night, but when they extended their stay the price rose to $199 a night. The man recorded a clerk explaining that prices were rising because the hotel was fully booked, “There’s a long waiting list. Everybody is coming.”

A man who answered a phone number listed for Everyoung Hospitality said the La Quinta raised prices as the number of available rooms declined, which he said is a standard practice in the hotel business.