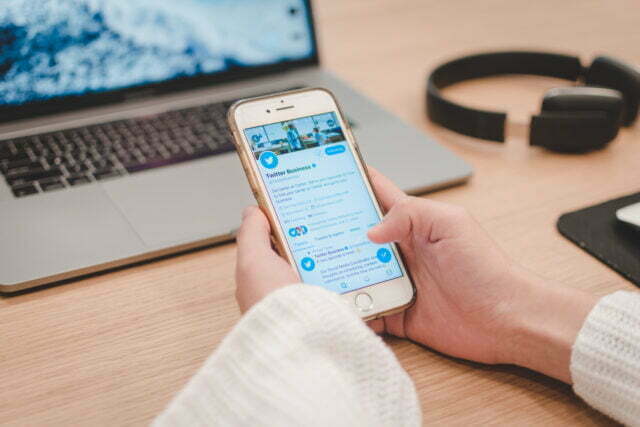 Twitter no longer enjoys the liability protection against user-generated content in India, the government said in a court filing this week as tension escalates between the two over the South Asian nation’s new IT rules.

In a court filing on Monday, New Delhi said Twitter has lost its immunity in India after the American social network failed to comply with the new local IT rules, which was unveiled in February and went into effect in late May.

Experts have said in recent weeks that the Indian court — and not the Indian government — holds power to decide whether Twitter gets to keep its safe harbor protections in the world’s second-largest internet market.

“I state the immunity conferred on intermediaries under section 79(1) is a conditional immunity subject to the intermediary satisfying the conditions under sections 79(2) and 79(3). As provided in Rule 7, failure to observe the IT Rules 2021 results in provisions of Section 79(1) of the IT Act, 2000 not applying to such an intermediary,” N Samaya Balan of Ministry of Electronics and Information Technology wrote in the filing. 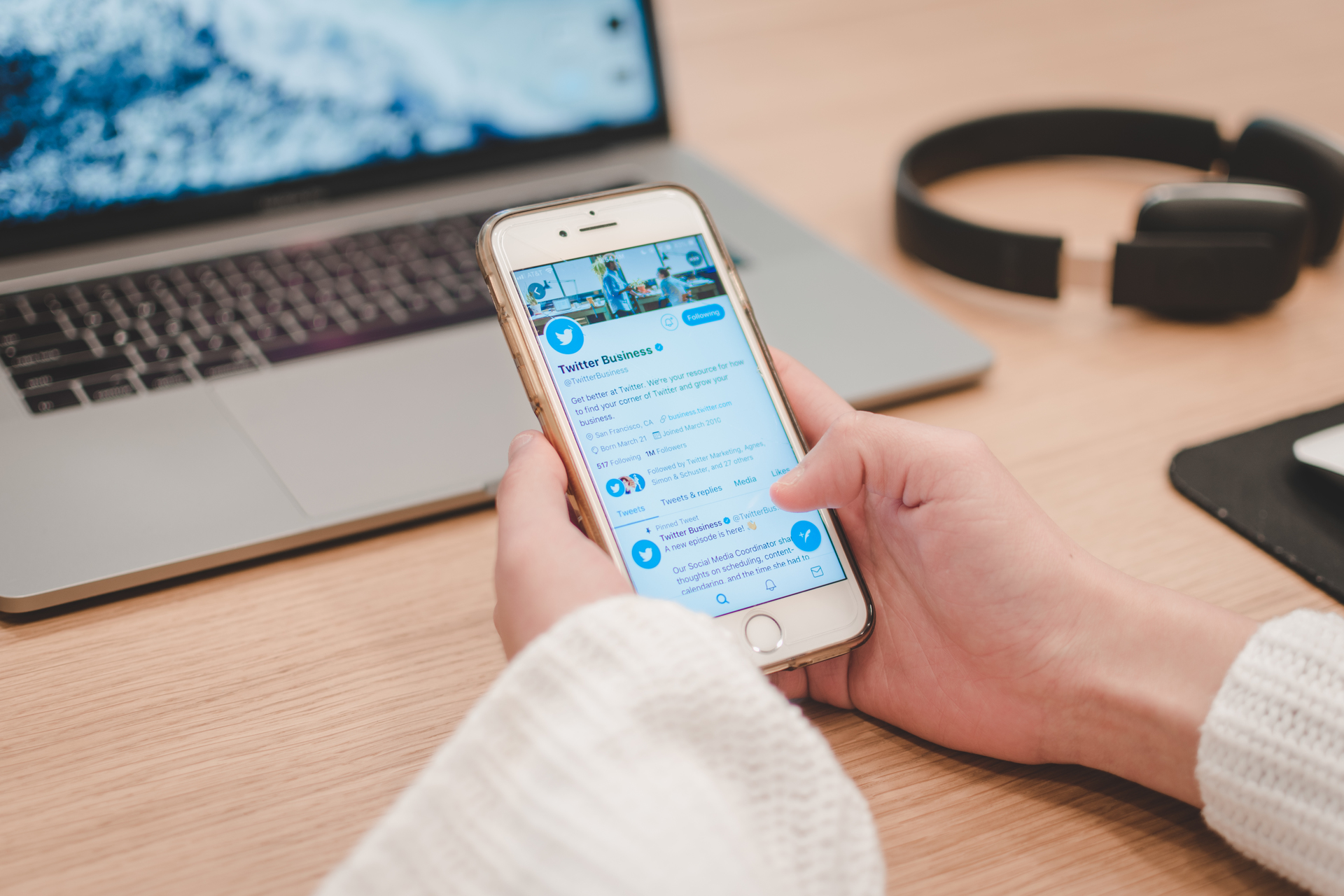 The move comes as tension escalates between the Indian government and Twitter. Google, Facebook, and several other firms have partially or fully complied with the IT rules, which among other things, requires any significant social media firm (any firm with over 5 million users in India) to appoint a chief compliant officer, a resident grievance officer, and a so-called nodal contact person to address on-ground concerns.

Twitter has not complied with any of these requirements, the court filing said. Twitter had no comment on Monday’s filing but has said in the past that it intends to comply with the IT rules.

“All social media platforms are welcome to do business in India. They can criticize Ravi Shankar Prasad, my Prime Minister, or anyone. The issue is of misuse of social media. Some of them say we are bound by American laws. You operate in India, make good money, but you will take the position that you’ll be governed by American laws. This is plainly not acceptable,” India’s IT Minister Ravi Shankar Prasad said in a conference last week.

With the liability protection stripped off, Twitter executives in India could face several criminal charges over content deemed objectionable on the platform. Indian police have already filed at least five cases against the company or its officials over a range of issues.

In late May, a special squad of Delhi police made a surprise visit to two of Twitter’s offices in what many perceived as an intimidation tactic. Twitter said at the time that it was “concerned by recent events regarding our employees in India and the potential threat to freedom of expression for the people we serve” and requested the Indian government to grant it three additional months to comply with the new IT rules. This is a developing story. More to follow.