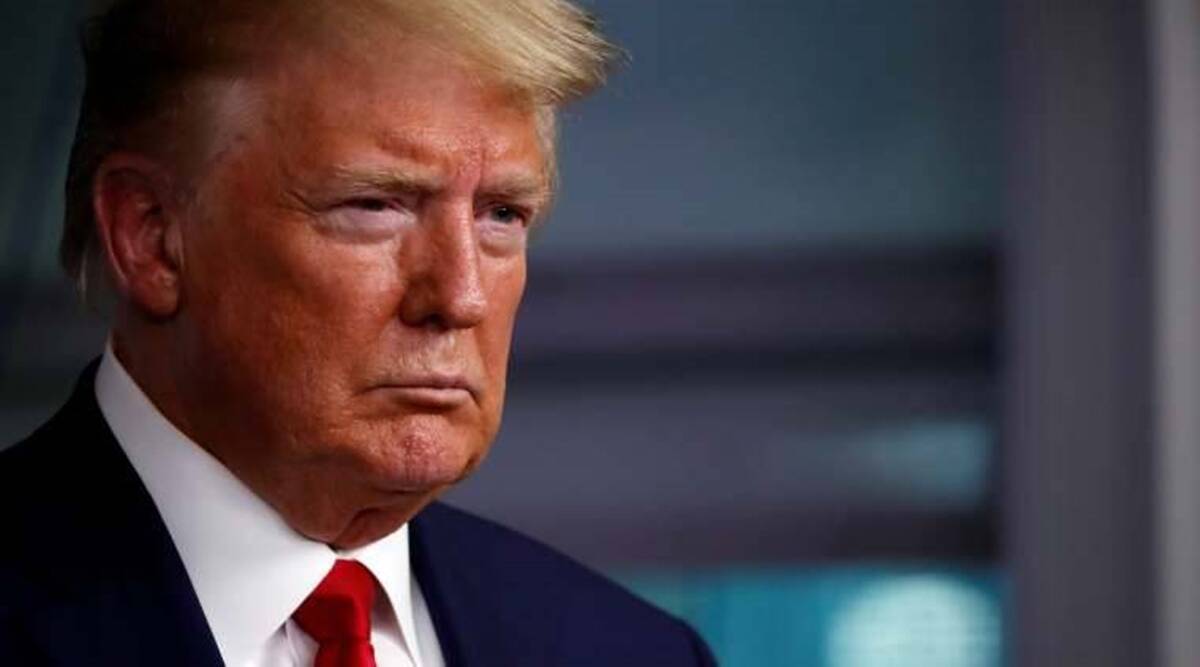 Trump’s spicy trio of lawsuits against the social media platforms that he believes wrongfully banned him have succeeded in showering the former president with a flurry of media attention, but that’s likely where the story ends. Like Trump’s quixotic and ultimately empty quest to gut Section 230 of the Communications Decency Act during his presidency, the new lawsuits are all sound and fury with little legal substance to back them up.

The suits allege that Twitter, Facebook, and YouTube violated Trump’s First Amendment rights by booting him from their platforms. Still, the First Amendment is intended to protect citizens from censorship by the government — not private industry. The irony that Trump himself was the uppermost figure in the federal government at the time probably won’t be lost on whoever’s lap this case lands in.

In the lawsuits, which also name Twitter and Facebook chief executives Jack Dorsey and Mark Zuckerberg as well as Google CEO Sundar Pichai (Susan Wojcicki escapes notice once again!), Trump accuses the three companies of engaging in “impermissible censorship resulting from threatened legislative action, a misguided reliance upon Section 230 of the Communications Decency Act, and willful participation in joint activity with federal actors.”

The suit claims that the tech companies colluded with “Democrat lawmakers,” the CDC, and Dr. Anthony Fauci, who served in Trump’s own government at the time. The crux of the argument is that communication between the tech companies, members of Congress, and the federal government somehow transforms Facebook, Twitter, and YouTube into “state actors” — a leap of epic proportion:

“Defendant Twitter’s status thus rises beyond that of a private company to that of a state actor, and as such, Defendant is constrained by the First Amendment right to free speech in the censorship decisions it makes.”

Trump’s own Supreme Court appointee Brett Kavanaugh issued the court’s opinion on a relevant case two years ago. It examined whether a nonprofit running public access television channels in New York qualified as a “state actor” that would be subject to First Amendment constraints. The court ruled that running the public access channels didn’t transform the nonprofit into a government entity and that it retained a private entity’s rights to make editorial decisions.

“A private entity who opens its property for a speech by others is not transformed by that fact alone into a state actor,” Justice Kavanaugh wrote in the decision. It’s not likely that a court would decide that talking to the government or being threatened by the government somehow transform Twitter, YouTube, and Facebook into state actors either.

First Amendment aside — and there’s really not much of an argument there — social media platforms are protected by Section 230 of the Communications Decency Act, a concise snippet of law that shields them from liability not just for the user-generated content they host but for the moderation decisions they make about what content to remove.

In line with Trump’s obsessive disdain for tech’s legal shield, the lawsuits repeatedly rail against Section 230. The suits try to argue that because Congress threatened to revoke tech’s 230 protections, that forced them to ban Trump, which somehow makes social media companies part of the government and subject to First Amendment constraints.

Of course, Republican lawmakers and Trump’s administration made frequent threats about repealing Section 230, not that it changes anything because this line of argument doesn’t make much sense anyway. The suit also argues that Congress crafted Section 230 to intentionally censor speech otherwise protected by the First Amendment, ignoring that the law was born in 1996, well before ubiquitous social media, and for other purposes altogether.

For the four years of his presidency, Trump’s social media activity — his tweets in particular — informed the events of the day, both nationally and globally. While other world leaders and political figures used social media to communicate or promote their actions, Trump’s Twitter account was usually the action itself.

In the shadow of his social media bans, the former president has failed to re-establish lines of communication to the internet at large. In May, he launched a new blog, “From the Desk of Donald J. Trump,” but the site was taken down just a month later after it failed to attract much interest.

The handful of pro-Trump alternative social platforms are still struggling with app store content moderation requirements at odds with their extreme views on free speech, but that didn’t stop Gettr, the latest, from going ahead with its own rocky launch last week.

Viewed in one light, Trump’s lawsuits are a platform too, his latest method for broadcasting himself to the online world that his transgressions eventually cut him off from. In that sense, they seem to have succeeded, but in all other purposes, they won’t.