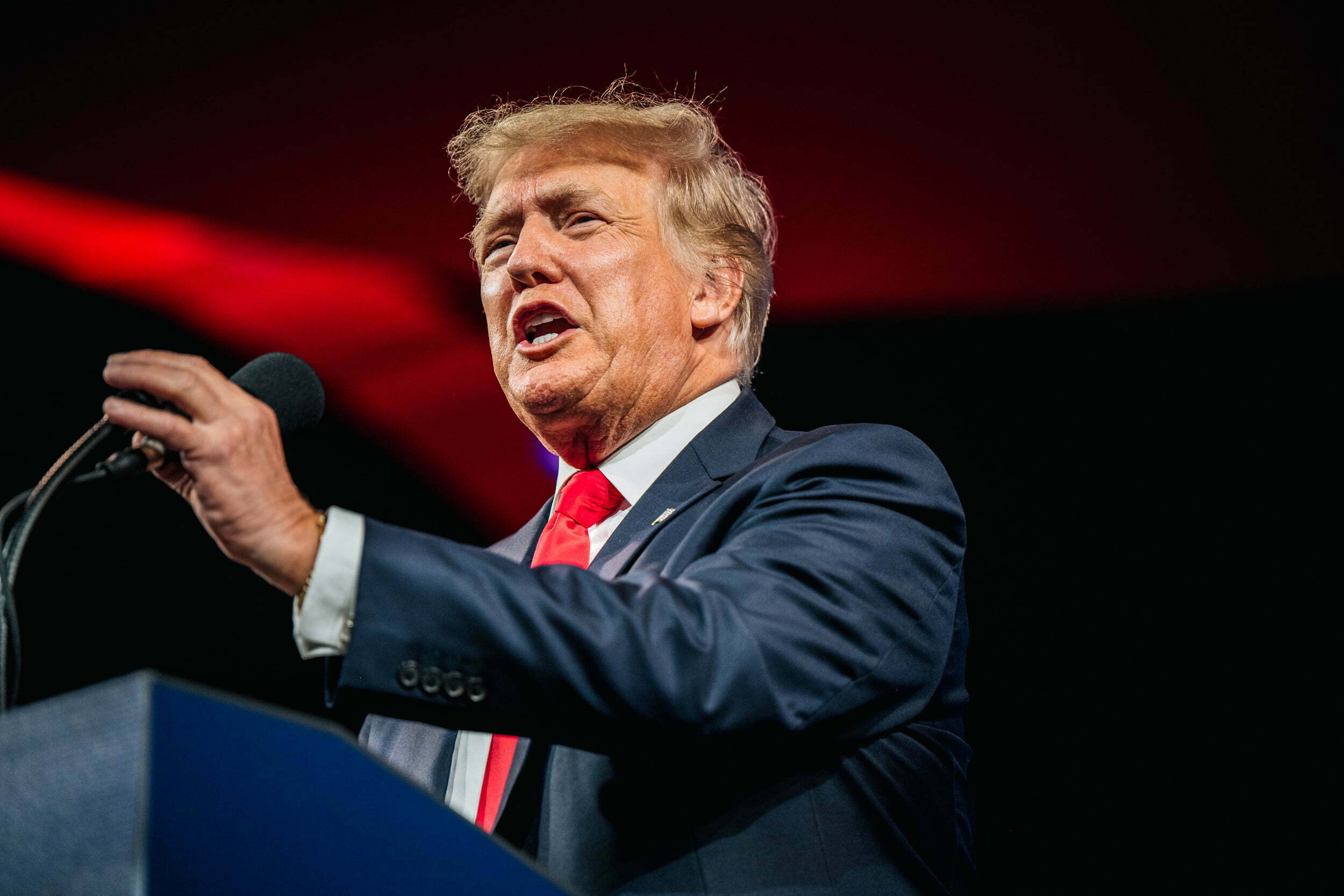 On Sunday, the head of the Republican National Committee said former President Donald Trump “still leads the party,” even after vowing earlier this year that the committee would be neutral for the next presidential race.

In a radio interview with WABC-AM, Ronna McDaniel cited the millions in political donations that Trump has received ahead of the 2022 midterm elections as a reason for the party’s continuing support.

“I always go back to the voters, and I think when you see the number of people that show up to the rallies for President Trump, and this $102 million fundraising haul, I think the voters in America ― Republicans in America ― would absolutely say the president’s the most popular Republican and still leads the party,” she said. Former President Donald Trump pumps his fist to supporters after speaking at a Turning Point Action gathering in Phoenix on July 24. (Photo: Ross D. Franklin via AP). 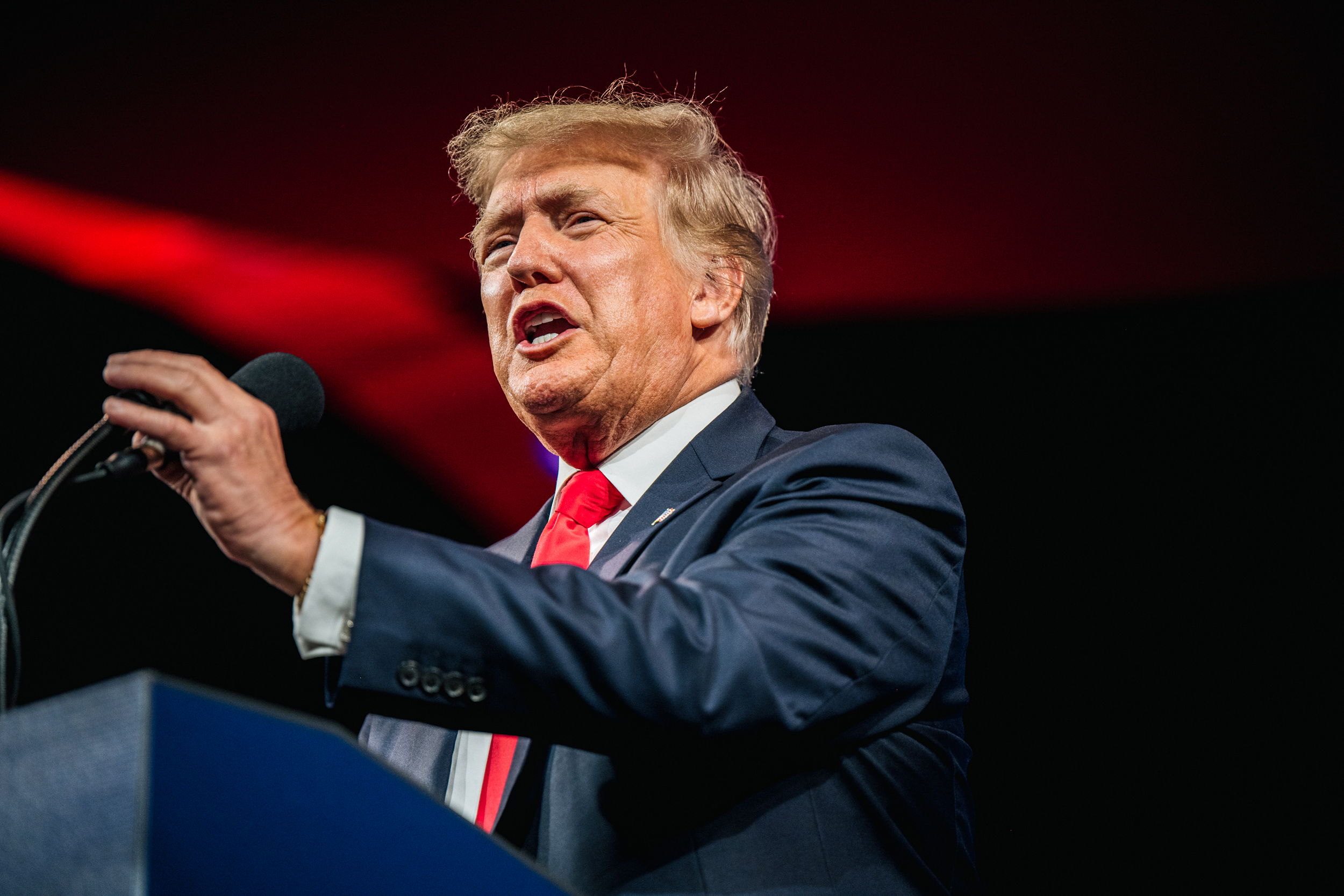 McDaniel, back in January, told The Associated Press that the RNC would stay “neutral” and not support Trump’s 2024 ambitions over any other prospective candidates should he run. He has not officially confirmed whether he will.

“The party has to stay neutral. I’m not telling anybody to run or not to run in 2024,” she said. According to filings disclosed by the Federal Election Commission, her latest comments follow news that political groups supporting Trump raked in more than $82 million during the first half of 2021.

Shortly after those filings were released, The New York Times revealed that $12.8 million was returned to donors during this same period after one-time donors complained they were misled into making additional, automatic donations. These returns totaled roughly 20% of the $56 million that Trump and his committees have reportedly raised online this year. This article originally appeared on HuffPost and has been updated.