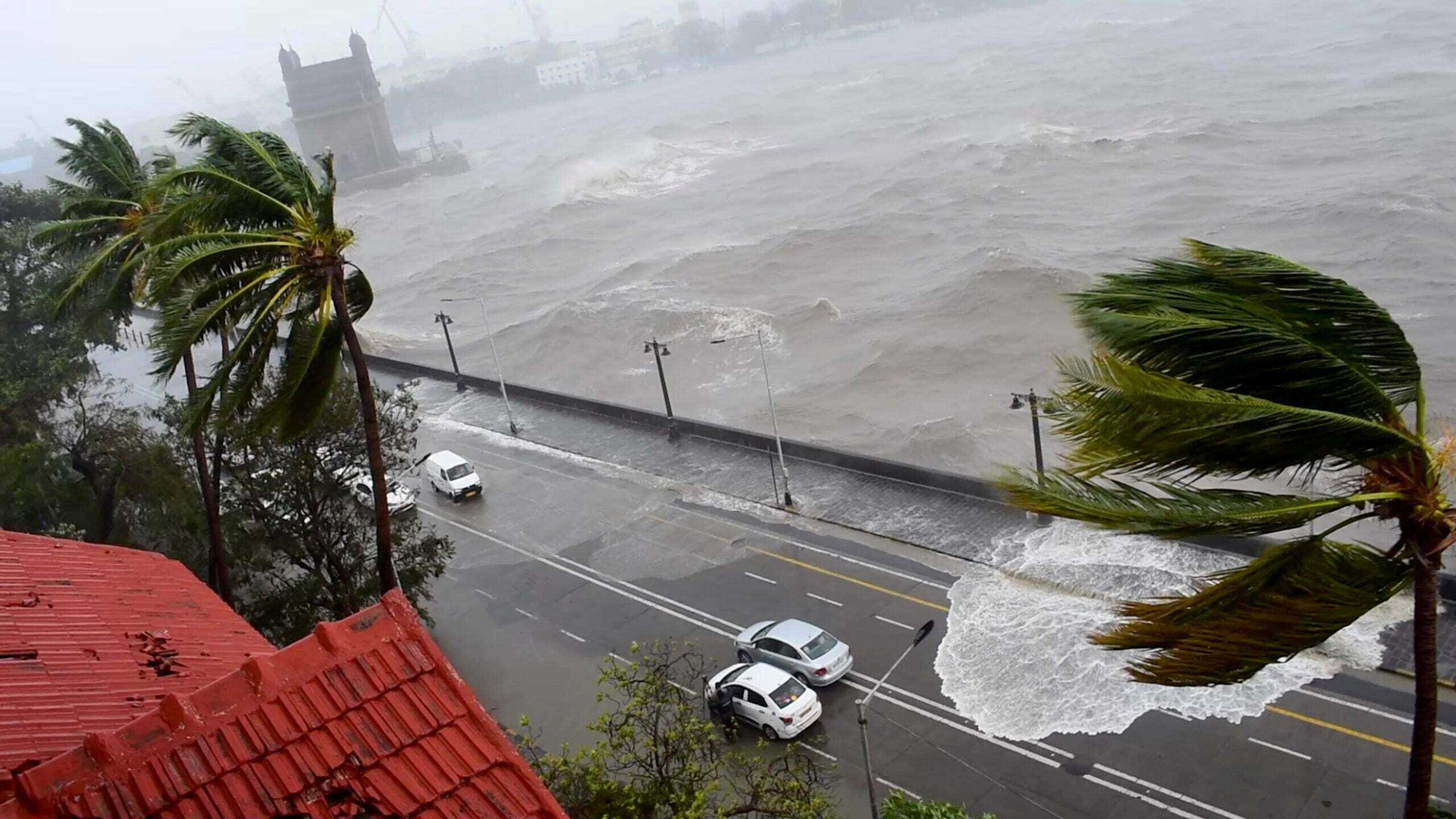 SARASOTA, Fla. — A disturbance swirling in the Caribbean was expected to become Tropical Storm Fred, the sixth named storm of the Atlantic hurricane season, the National Hurricane Center said Tuesday. Florida could be in the storm’s path, but forecasters said it was too early to determine the exact track.

The disturbance, labeled as Potential Tropical Cyclone Six, moved through the southern Leeward Islands overnight Monday and was about 40 miles southeast of Ponce, Puerto Rico, on Tuesday evening, according to the center. It had 40 mph maximum sustained winds and was moving west-northwest at 17 mph.

A tropical storm has maximum sustained winds of at least 39 mph. Potential Tropical Cyclone Six exceeded that designation Tuesday evening, and forecasters said it is close to being named Tropical Storm Fred. 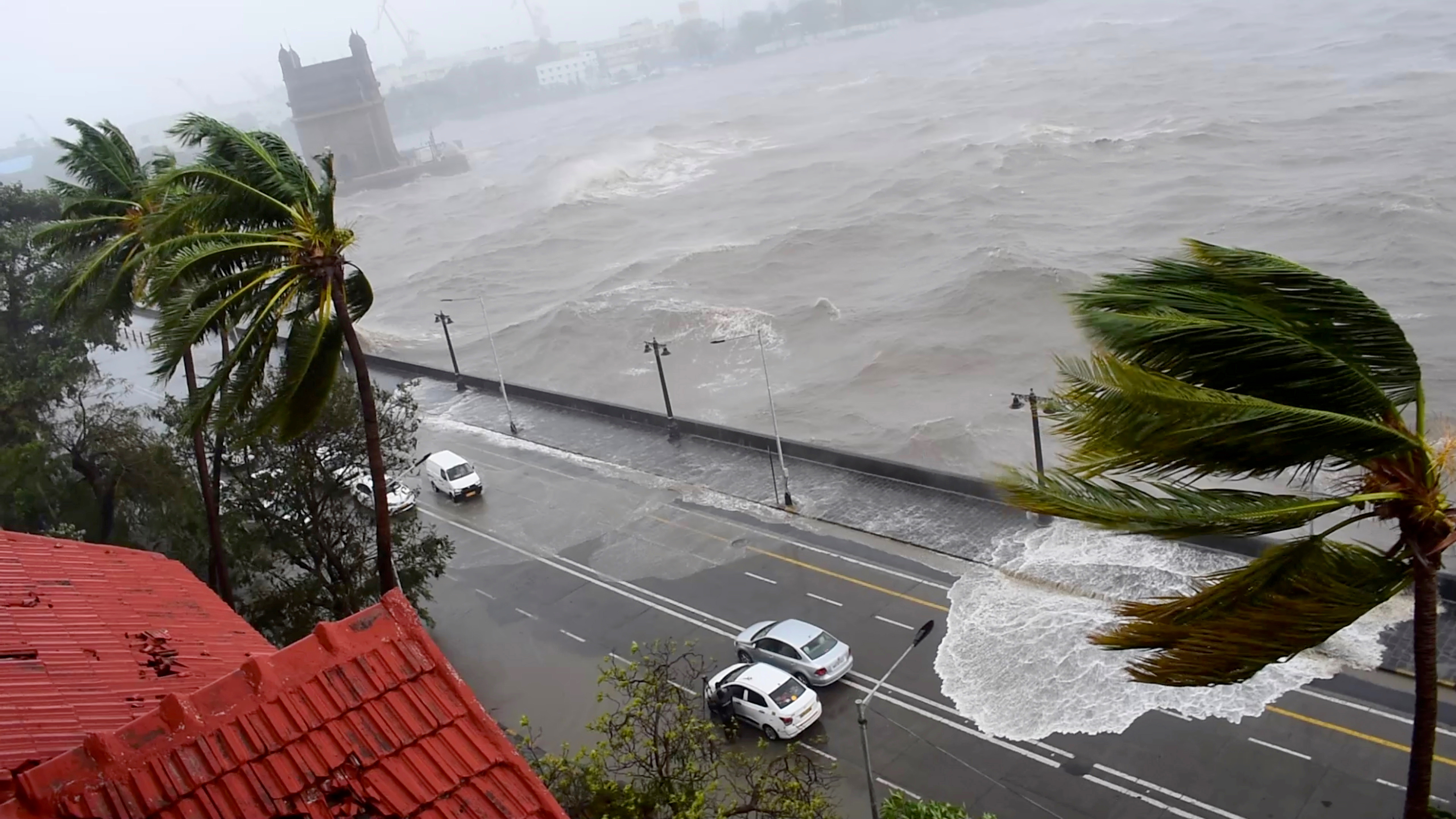 Dennis Feltgen, the spokesman for the U.S. National Hurricane Center, told The Associated Press the system did not yet have a closed, low-level circulation. “Until that happens, we basically have a strong tropical wave,” he said. The center said a gradual strengthening was forecast, and the disturbance was expected to become a tropical storm Tuesday night.

Heavy rain is likely over the Leeward Islands, the Virgin Islands and Puerto Rico, which could lead to flash, urban and small stream flooding and potential mudslides. The greatest threat for flooding will be across the eastern and southeastern portions of Puerto Rico.

Tropical storm conditions are possible elsewhere along the northern coasts of the Dominican Republic, north of Haiti, the Turks and Caicos, and the southeastern Bahamas beginning late Wednesday.

The system could intensify once it reaches the waters south of Florida or the eastern Gulf of Mexico by this weekend, forecasters said. But that path is subject to change depending on wind shear and whether the storm tracks over water or land.

“The system is being guided along to the west-northwest by the circulation around a large area of high pressure over the central Atlantic,” AccuWeather hurricane expert Dan Kottlowski said. Florida and the Keys could be in the system’s path. Kottlowski said this scenario could unfold if the high-pressure area weakens and allows the system to turn more to the north.

There have been no named storms since Hurricane Elsa dissipated on July 9. The 2021 Atlantic hurricane season is expected to be active. In an updated forecast last week, the National Oceanic and Atmospheric Administration said that 15 to 21 named storms could develop; seven to 10 could be hurricanes.

An average season spawns seven hurricanes and peaks in August, September, and October. If predictions hold true, this year will be a record sixth consecutive year of above-normal activity.

Hurricane season is upon us during a pandemic:

Here’s what you need to protect yourself.

Track the path of a brewing storm