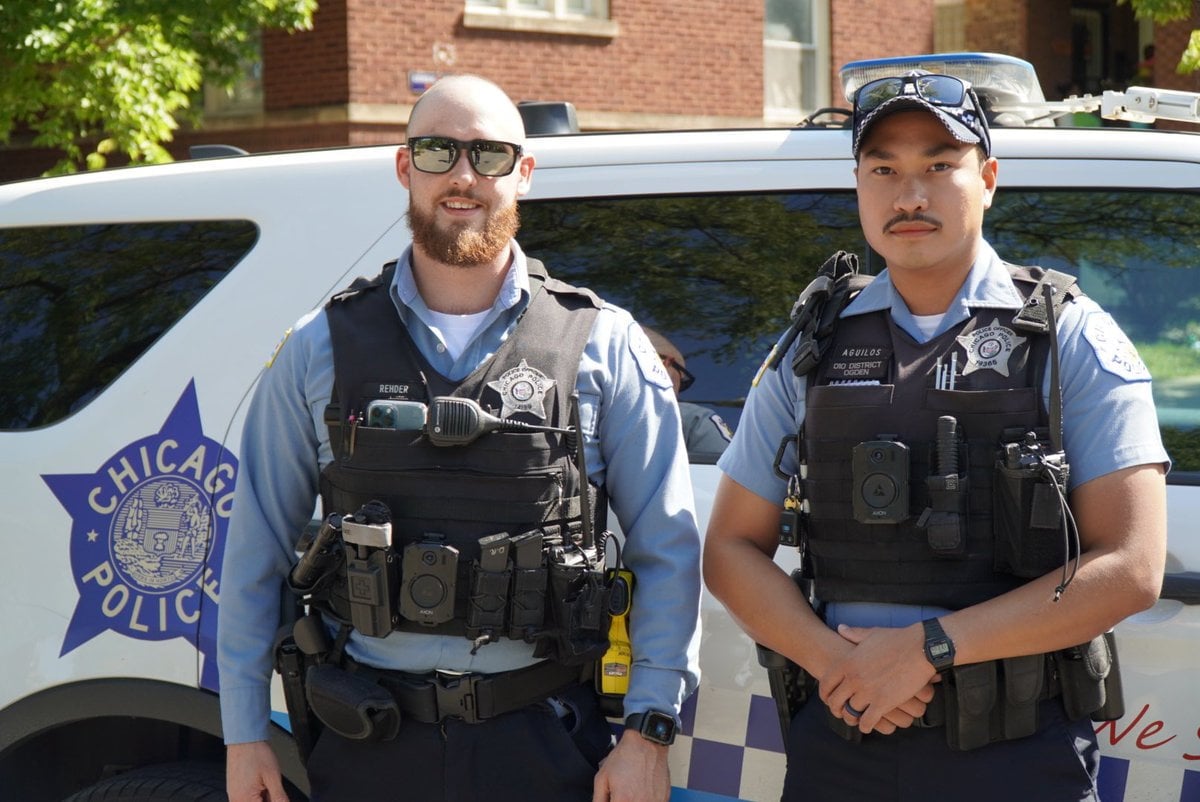 One Chicago police officer was dead, and another was fighting for his life Sunday after a shootout during what was supposed to have been a routine traffic stop, authorities said. Chicago Police Superintendent David Brown said the officers had stopped a vehicle occupied by two men and a woman late Saturday when they began shooting at the officers. The officers returned fire, striking one person in the car, he said. That person was hospitalized in stable condition, Brown said.

Chicago police on Twitter confirmed the identity of the killed officer as Ella French, the first female officer shot to death in the line of duty since Irma Ruiz. The latter was dead inside an elementary school in 1988. Brown said all three occupants were in custody, but no charges had been filed.

He said it was too soon to say why the vehicle was stopped and what might have happened just before the shooting began. “It’s just another example of how the Chicago police department and these officers (risk) their lives … to protect this city day, in day out,” First Deputy Superintendent Eric Carter said. 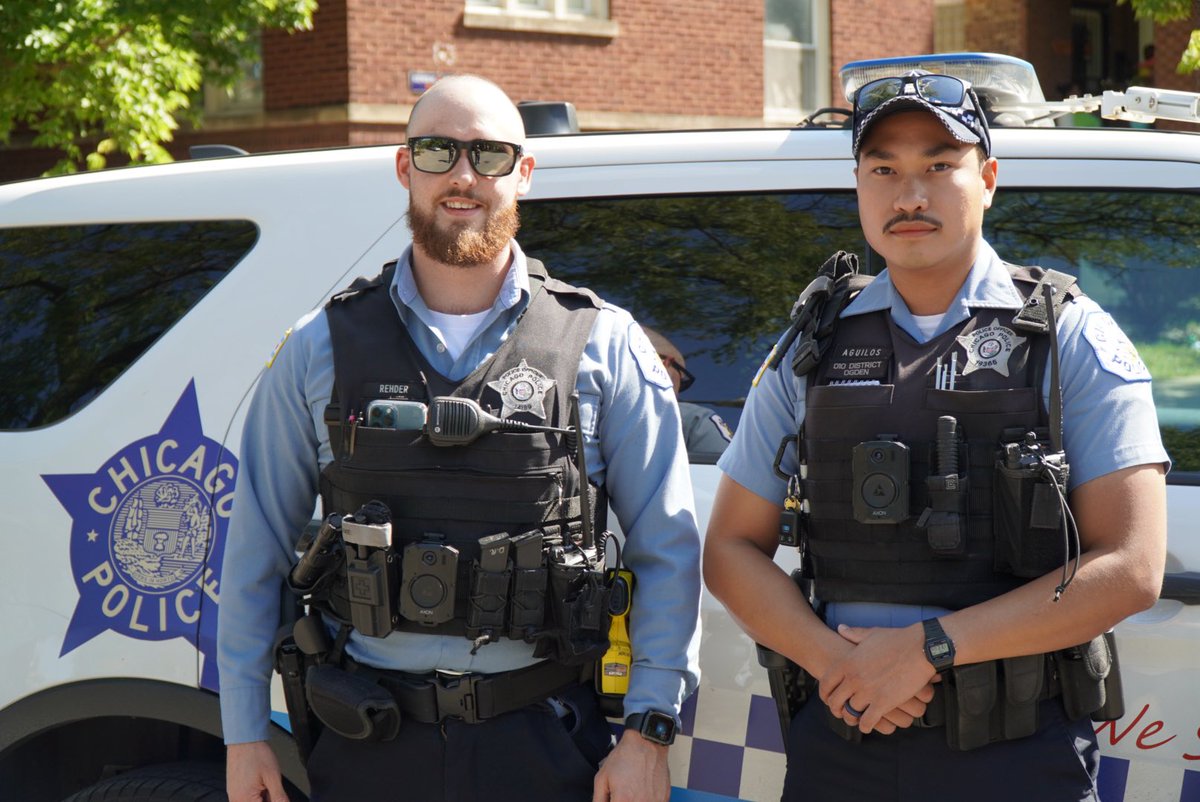 On Sunday, Mayor Lori Lightfoot called for a day of mourning and urged residents to end the “constant strife” over the roles of police. “The police are not our enemies,” she said. “We must come together. We have a common enemy: It’s the guns and the gangs.” Carter said the investigation was continuing, that detectives were looking at body camera footage and had recovered a gun.

Mayor Lori Lightfoot speaks about the shooting of two police officers during a news conference at the Chicago Police Headquarters in Bronzeville to address the overnight shooting of two police officers during a traffic stop. The last Chicago officer shot to death in the line of duty was 28-year-old Samuel Jimenez, who was killed after responding to a shooting at a hospital on Nov. 19, 2018.

Lightfoot said she had spent time with the family of the officer killed Saturday. She described her as “very young on the job but incredibly enthusiastic.” “Our hearts ache for the loss of life,” Lightfoot said. “This is a very tragic and sad day for our city.” This article originally appeared on USA TODAY: Chicago police officer killed during a traffic stop, another wounded.