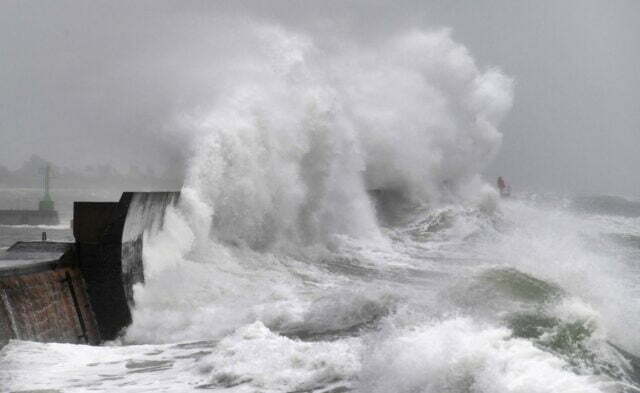 More than 1 million homes and businesses were without power Monday across a swath of Louisiana and Mississippi as Ida, downgraded from a furious Category 4 hurricane to a tropical storm, still pounded the region with heavy rains and storm surge. Ida, which roared onto the Gulf Coast near Port Fourchon, Louisiana, on Sunday with 150-mph winds, knocked out power to the entire city of New Orleans. On Monday morning, the storm was centered over southwestern Mississippi.

Levees failed or were overtopped along some rivers and bayous south of New Orleans, threatening hundreds of homes. People posted their addresses and locations on social media to direct rescue teams to their attics or rooftops. Roofs were torn off some buildings by the powerful winds, which had decreased to about 45 mph, but tropical-storm-force winds extended 150 miles. 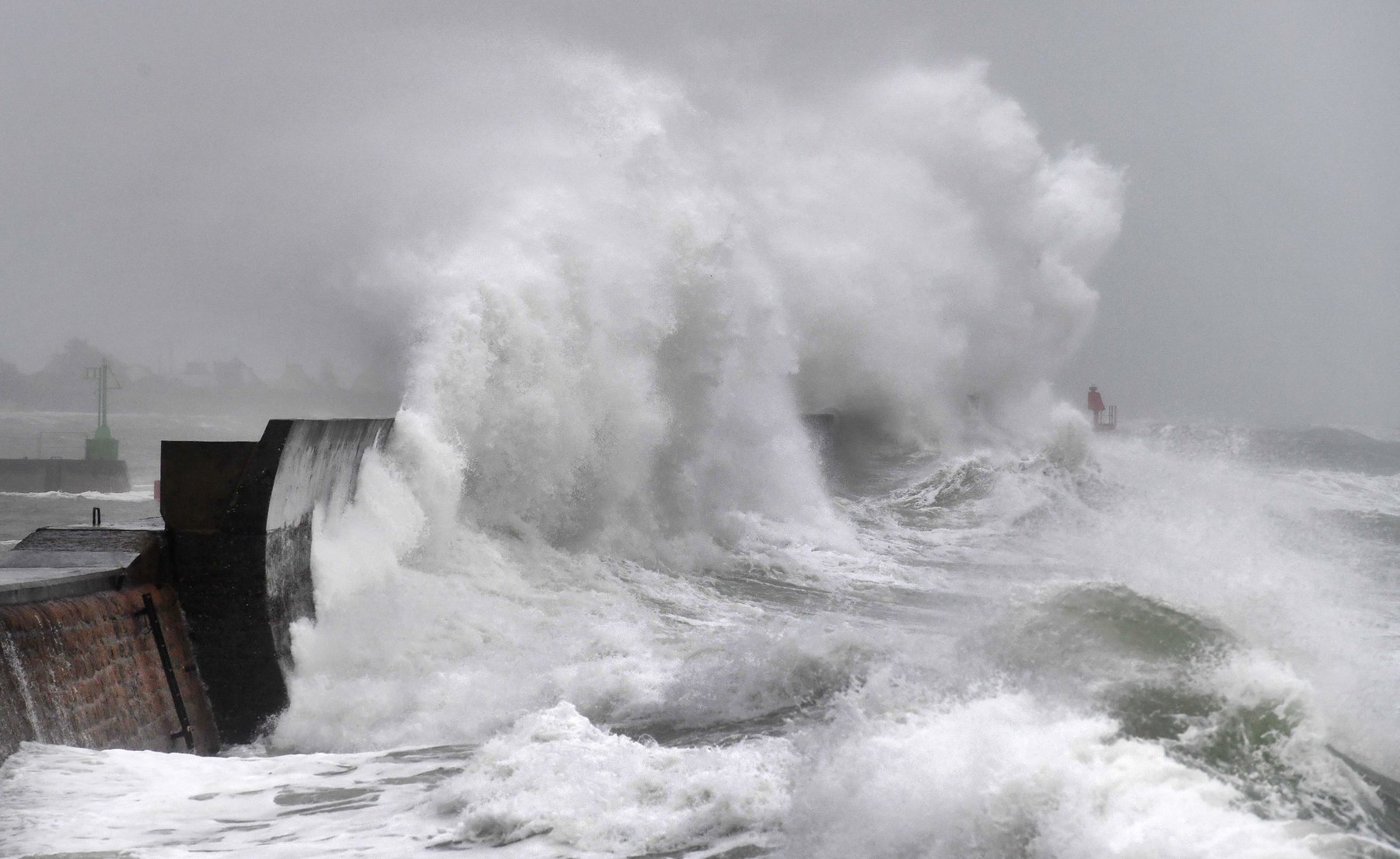 Article Summary show
Sheriff warns against sightseeing in battered Terrebonne Parish.
Ida was so powerful it reversed the flow of the Mississippi River
All 8 transmission lines for New Orleans are out of service.
‘People are in attics’ in a small Louisiana town.
First death reported in Louisiana.
Ida could drop 24 inches of rain in some areas.
Where Ida is headed next

Sheriff Timothy Soignet said electricity and water utilities are not functioning in Terrebonne Parish, southwest of New Orleans. All roads are blocked by down trees, utility poles, and other debris. Until further notice, Terrebonne Parish is under a curfew, and Soignet said no one should attempt to sightsee. Crews are working to clear debris, and the sheriff said that additional vehicles on the road will hinder progress.

First responders have not yet been able to reach certain parts of the parish, he said. “Prayers are with the citizens and business owners of Terrebonne Parish in this difficult time,” Soignet said. “If you have evacuated, please don’t try to return yet, and if you are in the parish, Shelter in place.” – Keith Magill, The Courier.

All 8 transmission lines for New Orleans are out of service.

More than 1 million utility customers in Louisiana and over 100,000 in Mississippi were without power Monday. The utility Entergy, citing Ida’s “catastrophic intensity,” said all eight transmission lines that deliver energy into the New Orleans area were out of service. The company said it had provided backup generation to the New Orleans Sewerage and Water Board, but some homes could be without power for weeks.

‘People are in attics’ in a small Louisiana town.

Mayor Tim Kerner said much of the Town of Jean Lafitte, a community of 2,000 people just outside Jefferson Parish levee protection system, was underwater. Kerner told WGNO the levees were overtopped by rapidly rising water. Parish President Cynthia Lee Sheng told the station that “people are in attics in Lower Lafitte.”

“Total devastation, catastrophic,” Kerner said. ““This is a hazardous situation. I’ve never seen so much water in my life. We’ve lost our school and everything … People’s lives are, I believe, at stake now. Kerner said the water swept over a 7.5-feet-high floodwall protecting the town, leaving some people at the mercy of the rushing water. When the weather breaks, “we are going to send an army to them,” he said.

The Ascension Parish Sheriff’s Office said deputies received a report Saturday night of a resident injured from a fallen tree in Prairieville. The office said that the deputy arrived on the scene and confirmed that the victim had been killed on social media posts. More than 250 roads in the parish were closed because of downed trees or power lines, and the office urged everyone to stay home.

Ida could drop 24 inches of rain in some areas.

By Tuesday morning, Ida could bring total rainfall accumulations of 10 to 18 inches with isolated maximum amounts of 24 inches, the weather service said. Heavy rain combined with storm surge has resulted in catastrophic impacts along the southeast coast of Louisiana, with life-threatening flash flooding and “significant” river flooding continuing farther inland.

Where Ida is headed next

The center of Ida is forecast to move over central and northeastern Mississippi on Monday this afternoon and night and move across the Tennessee Valley on Tuesday. Additional rapid weakening is forecast during the next day, and Ida is expected to become a tropical depression by Monday evening. “Considerable” flash flooding is possible from the Lower Mississippi Valley through the Middle Tennessee Valley, Ohio Valley, Central/Southern Appalachians, and into the Mid-Atlantic in the coming days.