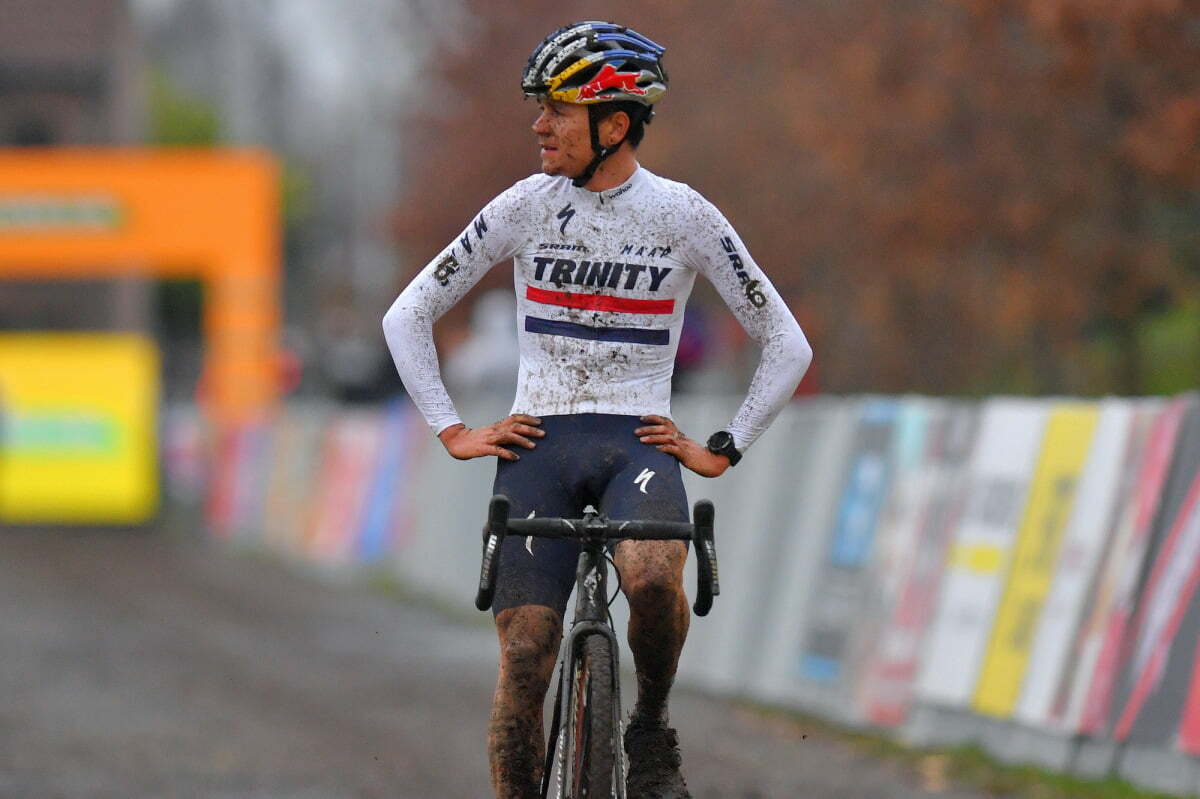 Tom Pidcock missed out on winning his second successive race by the narrowest of margins after the Ineos Grenadiers rider was adjudged to have finished second to Wout van Aert in a photo-finish at the end of the Amstel Gold Race in the Dutch province of Limburg on Sunday.

Just four days after landing the first win of his career, Pidcock was again able to challenge for honours after his team-mates Richard Carapaz, Dylan van Baarle and Michal Kwiatkowski played vital roles in some aggressive racing on the lumpy and circuitous course.

Following over four hours of relatively sedate racing, Amstel Gold exploded into life in the final 30km with numerous short attacks going off the front. However, Van Aert, Pidcock, and Max Schachmann (Bora-Hansgrohe) finally escaped clear before riding to the line where there was, once again, yet another dramatic conclusion to the day’s racing. 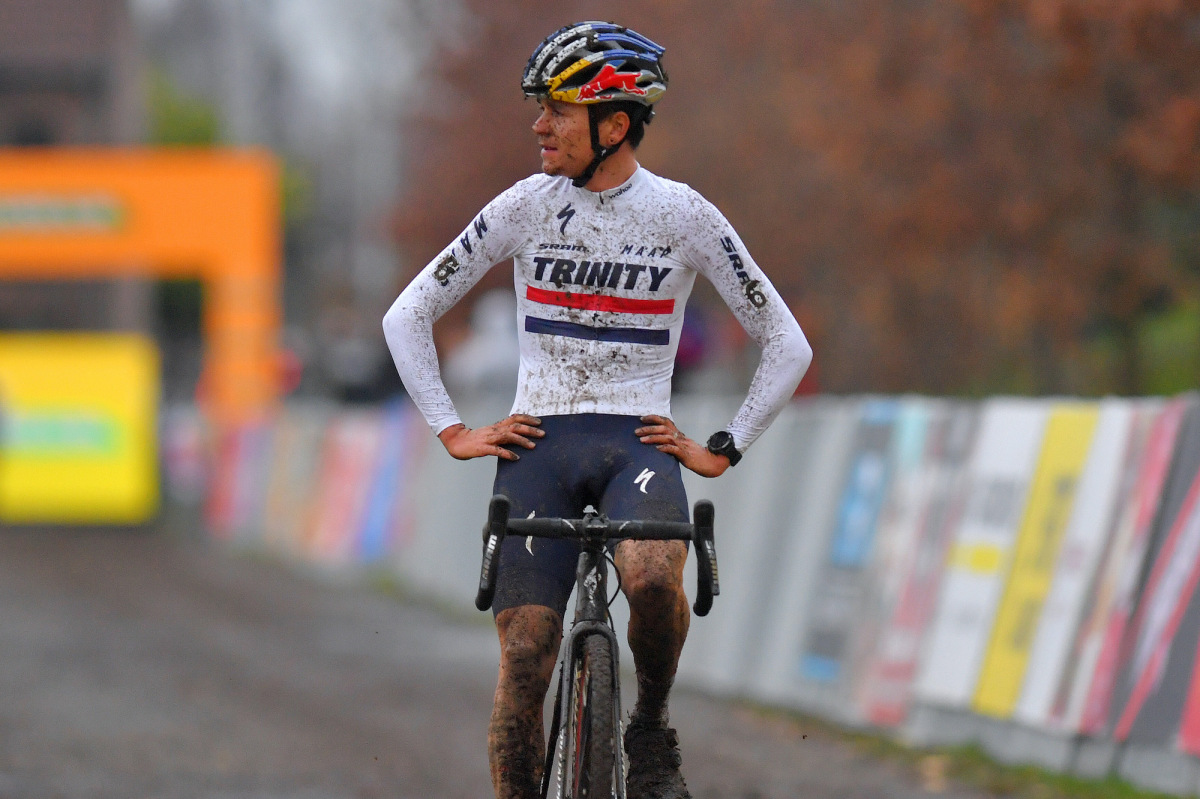 With the chasing group nearing the trio, Van Aert opened up his sprint around 200 meters from the line, with Pidcock jumping straight onto his wheel. Around 75m to go, the Ineos Grenadiers rider came around Van Aert, but the Belgian countered with another surge only for Pidcock to launch a late lunge for the line. Although inconclusive to the naked eye, the race was awarded to Van Aert, who sealed a Jumbo-Visma double after Marianne Vos had won the women’s edition earlier.

“I gave Wout a small gap for the sprint, but we were too close to the finish. I was too far behind him and should have stayed in his wheel,” a sanguine Pidcock told Dutch broadcaster NOS afterward. “I did ride a good race. I think I was the strongest in the race, and I am happy with that feeling. But it’s frustrating that the difference is so small.”

Tom Pidcock prepared for his first assault on the Ardennes Classics in the best way imaginable when the young Briton landed the maiden win of his career, the hilly Brabantse Pijl, just four days before Amstel Gold Race.

Pidcock, a first-year neo-pro with Ineos Grenadiers, has impressed, having taken the step up from the under-23s, finishing third at Kuurne-Brussels-Kuurne and fifth at Strade Bianche before completing a packed cobbled classics campaign. The triumvirate of Amstel Gold Race, Flèche Wallonne and Liège-Bastogne-Liège, collectively known as the Ardennes Classics — despite Amstel Gold taking place in the nearby Limburg region over the Dutch border — where Pidcock, though, is expected to come into his own.

Weighing in at just 58kg and having the ability to produce short, intense bursts of power, the short vertiginous slopes that characterize the trio of Dutch and Belgian races typically favor those in the mold of the 21-year-old riders known as punchers. Pidcock, who in a recent interview with Telegraph Sport said he expected to win ‘one or two races in his first year, delivered on that promise by beating Wout van Aert (Jumbo-Visma) in a two-up sprint in Flanders at Brabantse Pijl, while Matteo Trentin (UAE Team Emirates) was third having lost contact in the final few hundred meters.

In taking his first victory on only his 11th day of racing as a professional, Pidcock also became the first Briton to win Brabantse Pijl. Having overhauled the powerful Van Aert in the finale of the 202-kilometer race, the Yorkshireman said he had been confident of taking the win. “I always go into sprints like this with confidence,” he said. “Wout was pulling super hard whenever we got away, maybe too hard in the end. I waited, and when Wout went, I got a little boxed in, but I could rush to Wout and come past him. “I knew I was going well into this race because I finally had a good week of training with no interruptions. It was nice to actually be good in the race.”