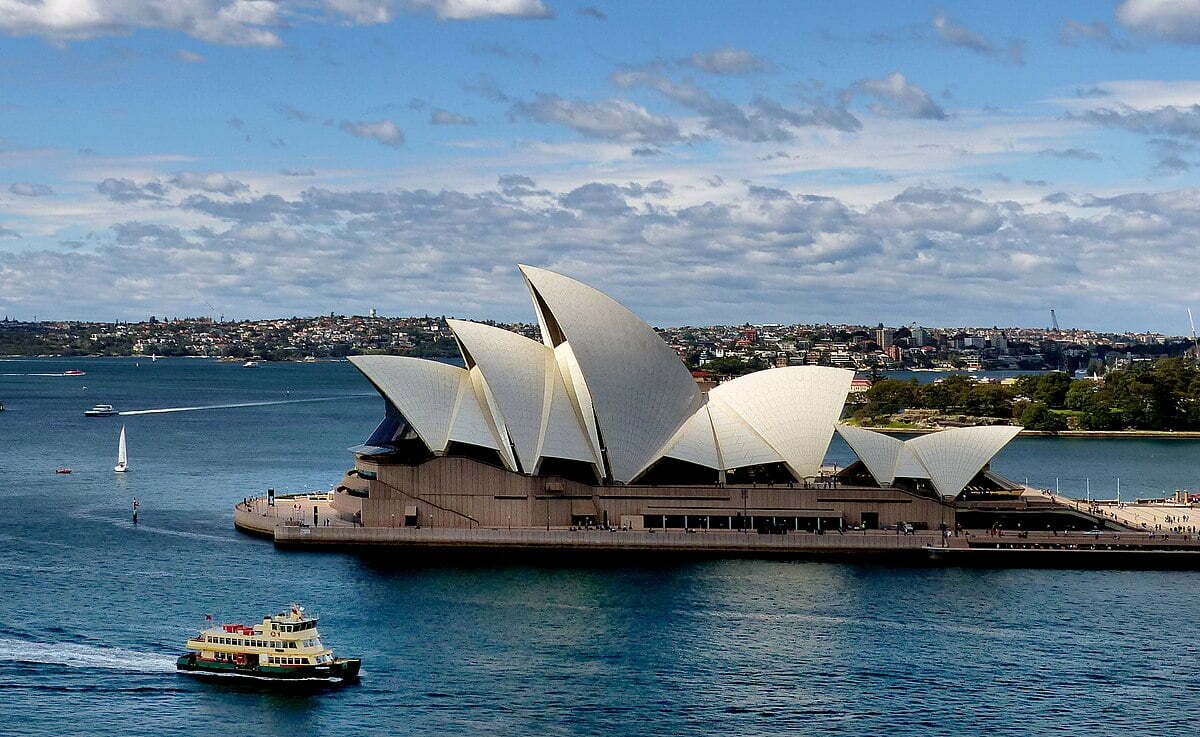 Town Hall train station in Sydney has been locked down after a “threat” was made, and commuters around the city were impacted, with significant delays to be expected. NSW Police said officers were called about 10:45am on Wednesday, with commuters inside told to evacuate. Officers are conducting a sweep of the inner city transit hub.

“Some sort of threat was made,” a police spokeswoman said shortly before midday. “As a precaution, we’ve locked it down and are doing sweeps of the area. We will continue the sweeps until we are satisfied there is no threat.” No trains are traveling through Town Hall, with significant delays expected on some lines.

Trains are suspended between Town Hall and North Sydney, and city circle trains are not operating. Commuters have been asked to delay any non-essential travel or arrange alternative transport. Light rail services were also temporarily paused but resumed about 11:50am, with delays to some services. Transport for NSW officials established a bus service to replace the trains between Central and North Sydney at midday. According to a statement from the agency’s Transport Management Centre:

Passengers already in transit were advised there would be significant delays and were asked to listen for announcements and check displays in the train and bus system for updates.

“Passengers already traveling on the network are advised to allow plenty of extra travel time, listen to announcements and check information displays as stopping patterns may change at short notice,” the Transport statement said. More to come.