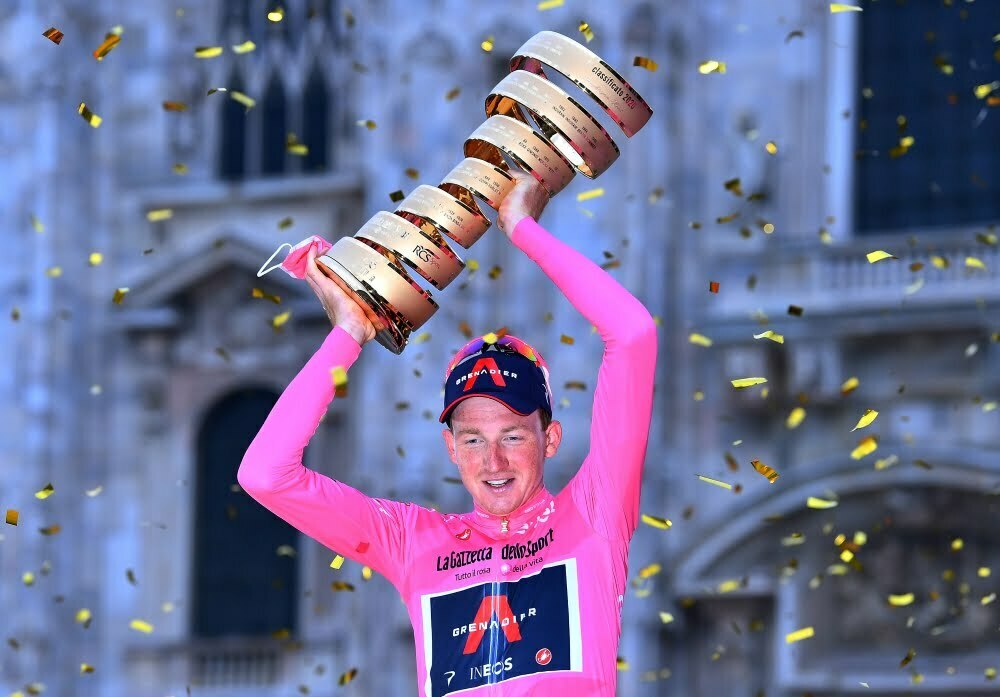 PARIS — Frenchman Thibaut Pinot will not compete in the Giro d’Italia because of lingering back pain related to a crash in the Tour de France last year, his team announced. The 30-year-old Pinot has struggled with injuries since his promising third-place finish in the Tour de France in 2014. The Groupama-FDJ rider crashed in the opening stage of last year’s Tour and finished 29th in the general classification. He then abandoned the Spanish Vuelta after two stages. 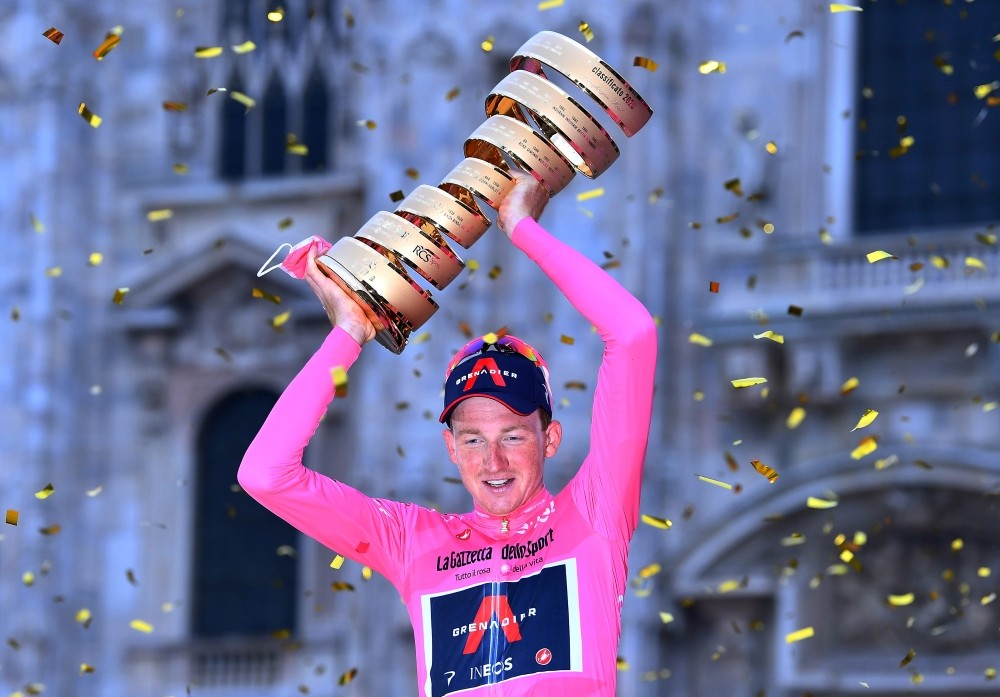 Pinot participated in the Tour of the Alps, which Britain’s Simon Yates won on Friday, but said his back pain worsened. “I’m not in the medical condition to shine in the Giro,” he said in a statement. “I would unnecessarily suffer and I would not be able to help the team. Not racing in the Giro d’Italia is heartbreaking.” The Giro starts in Turin on May 8. The team said Pinot will continue with treatments but that there’s no timetable for his return. Thibaut Pinot won’t race in Giro d’Italia due to back pain originally appeared on NBCSports.com