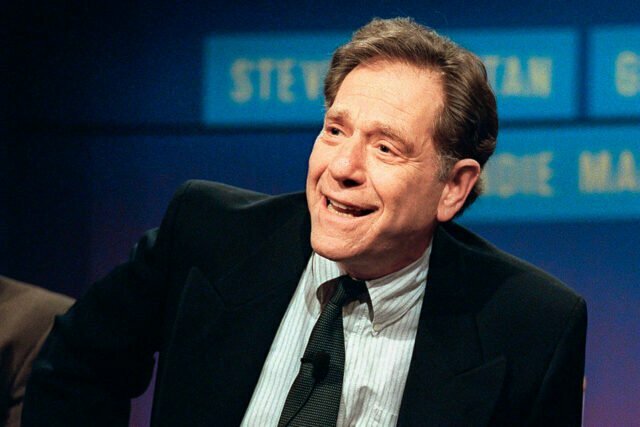 George Segal, a longtime leading man in movies who can be currently seen as the lovable grandfather on ABC’s “The Goldbergs,” died Tuesday. He was 87. Segal’s wife, Sonia Segal, issued a statement announcing her husband’s death via Sony Pictures Television, which produces “The Goldbergs.”

“The family is devastated to announce that this morning George Segal passed away due to complications from bypass surgery,” Sonia Segal said. The statement did not say when the surgery took place or offer any other details.

Segal, born Feb. 13, 1934, in Great Neck, Long Island, New York. He received an Academy Award nomination for best-supporting actor for his portrayal of Nick in 1966’s “Who’s Afraid of Virginia Woolf?” the film adaptation of a play headlined by Richard Burton and Elizabeth Taylor.

Segal’s “Goldbergs” colleagues, identified as the show’s “family” in a statement forwarded by Sony, offered their sentiments regarding “the loss of our dear friend, George,” who also famously entertained late-night TV audiences with his expert banjo-playing skills. 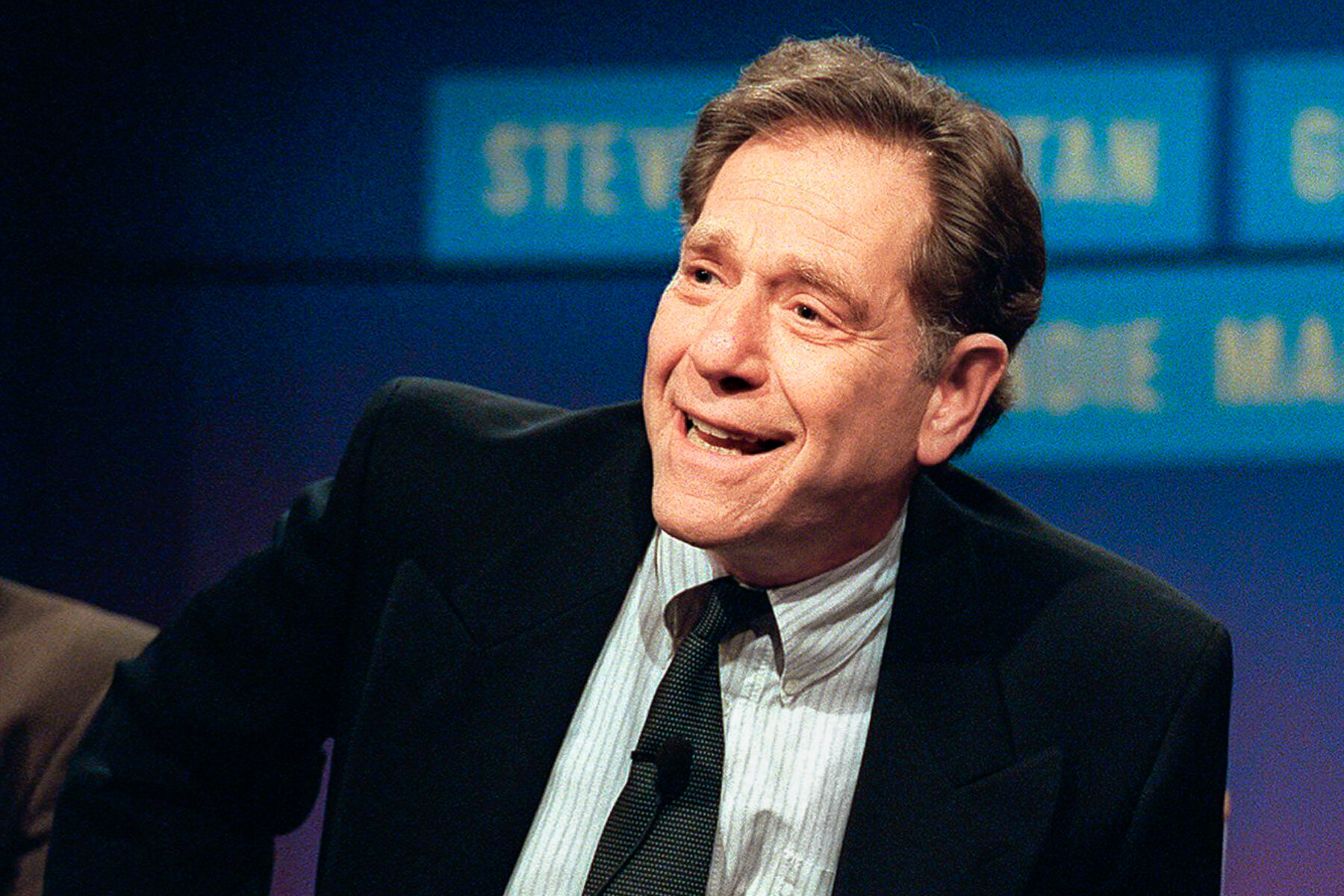 “He was kind, sweet, beyond talented, and funny. George was the true epitome of class, and he touched all of our lives so deeply. It was an honor and a privilege to have him as a colleague and friend all of these years,” the statement said. “He will be missed by all. Pops, we will miss your banjo playing and your infectious laugh. Rest in peace.”

Sony offered its condolences, remembering Segal as a “true icon” who “brightened the screen whenever he was on camera,” and ABC Entertainment said the actor’s “talent has left an indelible mark, and we’re grateful for the laughter and joy he has given us all.” Segal’s friend and manager, Abe Hoch, also issued a statement mourning Segal’s passing.

“I am saddened by the fact that my close friend and client of many years has passed away. I will miss his warmth, humor, camaraderie, and friendship. He was a wonderful human,” Hoch said.  He received a star on the Hollywood Walk of Fame in 2017.

The actor, who rose to film stardom in the 1960s and was an A-list star in the 1970s, won over a new generation of fans in recent years as Albert “Pops” Solomon, the wise and wryly funny grandfather of Adam, Barry, and Erica on “The Goldbergs.” He filmed some episodes that remain to be broadcast. “The Goldbergs” creator Adam F. Goldberg, who based the series on his own family, honored Segal via Twitter.

“Today, we lost a legend. It was a true honor being a small part of George Segal’s amazing legacy. By pure fate, I ended up casting the perfect person to play Pops. Just like my grandfather, George was a kid at heart with a magical spark. I think these memories say it all…” he wrote in a tweet accompanied by photos of Segal.

“The Goldbergs” capped a long, successful acting career for Segal. After graduating from Columbia University and serving in the U.S. Army, he studied acting with Lee Strasberg and Uta Hagen, gaining a foothold on the New York stage.

After a series of TV guest-starring appearances, Segal broke through on the big screen in Stanley Kramer’s “Ship of Fools,” a 1965 best picture Oscar nominee that featured Vivien Leigh, José Ferrer, and Lee Marvin. He followed up with 1965’s “King Rat,” 1966’s “The Quiller Memorandum,” and 1967’s “The St. Valentine’s Day Massacre.” He further burnished his resume with TV adaptations of Arthur Miller’s “Death of a Salesman” (1966) and John Steinbeck’s “Of Mice and Men” (1967).

After a spate of starring roles in the 1960s, he firmly established himself as a leading man in the following decade, starting with Carl Reiner-directed “Where’s Poppa?” in 1970 and followed by 1972’s “The Hot Rock,” where he shared marquee space with Robert Redford, 1973’s “Blume in Love” and 1974’s “California Split,” which also starred Elliott Gould. He played the romantic lead against such Oscar-winning luminaries as Barbra Streisand in the 1970’s “The Owl and the Pussycat,” Glenda Jackson in 1973’s “A Touch of Class,” and Jane Fonda. In 1977’s “Fun with Dick and Jane.”

Segal remained a big-screen presence in supporting roles in later films, including 1989’s “Look Who’s Talking,” 1995’s “The Babysitter,” and 1996’s “The Cable Guy,” in which he played the father of Matthew Broderick’s character. Segal had a long career in TV before “The Goldbergs,” which premiered in 2013, including a six-season run on the NBC comedy “Just Shoot Me!” (1997-2003).

As the news spread Tuesday night, other actors paid tribute on social media. “The Mary Tyler Moore Show” star Edward Asner, a Segal contemporary, hailed “Where’s Poppa?” as “one of the biggest laughs I have ever had in a movie. He was a great actor. Too many of these types of posts lately. RIP George!”

Melissa Joan Hart, who acted with Segal and also directed him, honored him on Instagram with a photo of the pair. “Shocked and saddened to hear of #GeorgeSegal passing away! From being on the set of #JustShootMe to directing him on #Goldbergs, he was a true gem and great man. He will be missed!”

Morgan Fairchild, who shared the screen with Segal in “The Zany Adventures of Robin Hood” and “Just Shoot Me!” called him “one of a kind and always a joy!” And Michael McKean, who knows a thing or two about comedic acting, acknowledged Segal and his memorable career. “George Segal has gone now. A career that kept going for 50+ because he loved it, and he was great at it. RIP,” he tweeted.