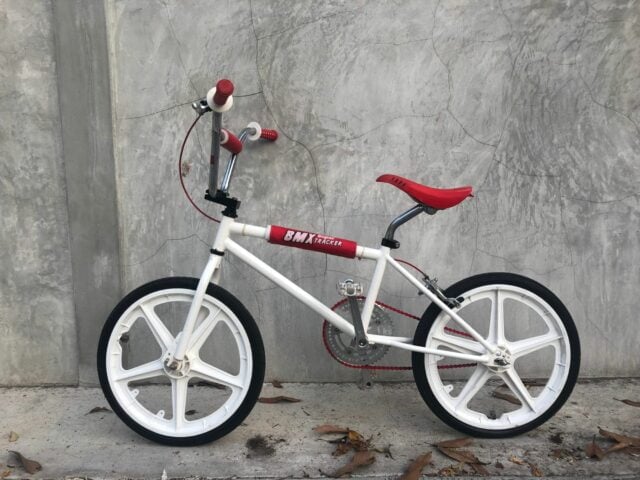 The forgotten story of BMX pioneer Luli Adeyemo. BMX fever hit Britain this summer as a nation watched, enthralled by the exploits of gold medal winners Bethany Shriever and Charlotte Worthington in the Ariake Urban Sports Park at the Tokyo Olympic Games.

Their sporting excellence enabled them to top the Olympic podium. But their successes stand on the shoulders of one extraordinary black British female BMX world champion, the little-known Luli Adeyemo – a teenager so talented that she dominated the BMX circuit in the 1980s before her story disappeared like too many other black riders before and since.

Adopted as a baby by white British parents, Adeyemo grew up in a white-dominant neighborhood in Newark in the Midlands. When a new BMX track was built close to her home, she decided to visit it – even though she didn’t know how to ride a bicycle.

A friend offered to sell her a BMX for £50, but Adeyemo’s mother refused to pay for it, reasoning it would soon be gathering dust, another fleeting teenage interest. So she saved up the money herself, bought the bike, and began learning to ride it at the BMX track. “I wasn’t like a duck taking to water at first,” she tells me, “but after a few months, something just clicked in my mind, and I could ride so fast.” 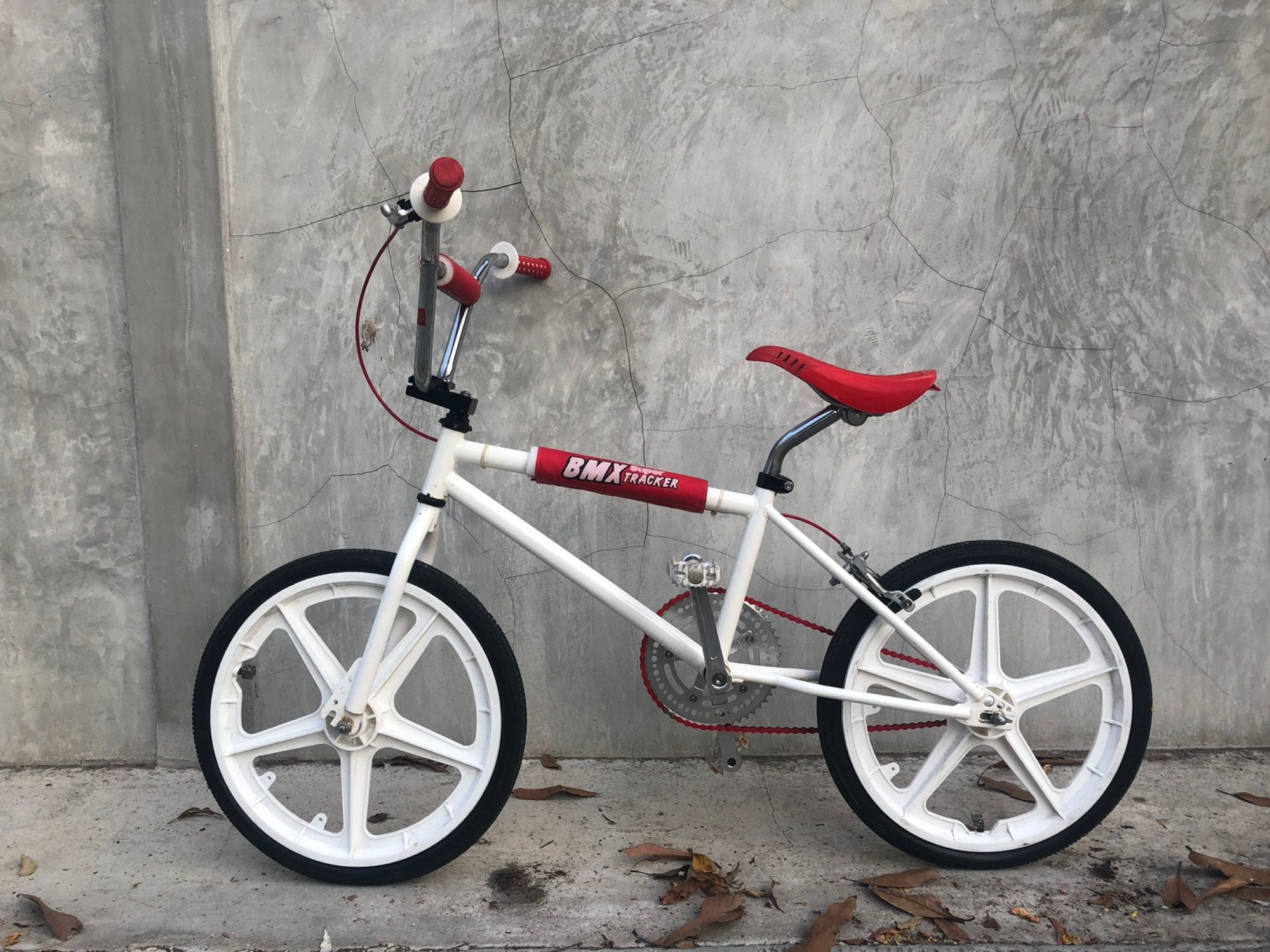 Adeyemo practiced nearly every day and, eventually, joined her local club. She racked up decent placings at races across the country and was offered an opportunity to race at the 1986 World Championships. She didn’t know it at the time, but she was about to make history.

“I was overwhelmed and so incredibly excited,” she recalls. “It was my first international event, so I hadn’t seen anything of that magnitude. I had started competing nationally only that year, so I hadn’t qualified via the usual channels – I had been invited to compete as a wildcard.

Nobody, including me, expected me to get through the motos – let alone make it to the finals. “There’s something beautiful about being the underdog, absolutely zero pressure, and just being grateful to be at the start gate with some of the greats of the sport.

“Back then, the Dutch were the ones to beat, quick out of the gate and strong. I started off slowly getting the minor positions in the motos, but I made my mark in the semis, putting me in a good position to be competitive in the final. But nobody thought I’d actually win. Jumping the doubles on the third straight gave me a significant advantage that I could hold onto to keep the lead. My strengths were that I was quick out of the gate, and I could jump.”

For Adeyemo, the British BMX scene of the 1980s allowed her to socialize with the sort of young black peers she had rarely encountered due to her adoption in a predominantly white neighborhood.

“I remember the minibusses arriving at events with music blasting out, the vibes. I wasn’t really sponsored. My coach at the local BMX track was my friend’s dad, Darryl Pointing, who had zero coaching, sporting, or cycling background. I was taken under the wing of Winston Wright [another black rider]. He was great, like a big brother to me.”

When I asked Adeyemo whether she ever saw another black female rider on the scene during the 1980s, she replied: “Absolutely none – I was it!”

Fast forward 35 years, and we are still faced with the stark reality of an overwhelmingly white sport. Kye Whyte, who won BMX silver in Tokyo, was Britain’s first-ever black male cyclist at the Olympics. When looking for black British women representatives, there was no one.

Of course, since Adeyemo, we have seen the rise and progression of others. Olympic BMX Supercross rider Shanaze Reade, who competed in 2008 and 2012. And Paralympic cycling legend Kadeena Cox. But across the board, black women as professional cyclists in all disciplines of the sport are scarce – from grassroots all the way up to the elite and professional level.

There are, and have always been, leading lights for black women champions in cycling – from Kittie Knox, the prolific competitive African American rider of the late 19th Century, to US junior rider Maize Wimbush, who was recently crowned national champion. But the norm still seems to be for black women to be outliers in an overwhelmingly white sport.

In Tokyo, for example, Mosana Debesay’s Olympic debut for Eritrea was seen as a significant milestone – the first black African woman cyclist at these so-called “modern” Olympic Games. But it is hard for me to accept this as a ground-breaking moment.

To me, the fact that Debesay is a “first” only highlights the continued gross lack of development of women cyclists compared to, say, the norm of track and field athletes we have seen emerge from East Africa over the years.

Thankfully there are emerging names for the future. British Cycling is working with Imani Pereira-James – a London-born, Scottish-socialised woman of Jamaican and Tanzanian ethnic heritage – on its under-23 rider program.

Meanwhile, France is carefully developing its 2019 junior world track sprint champion Marie-Divine Kouame Taky. These days Adeyemo lives in Sydney, Australia. She left BMX after struggling to secure funding to support her progress; unlike Shriever’s Olympic story, there was no crowdfunding for athletes to fall back on then. But she has a long history to be proud of.

After winning that first world title, she claimed a silver medal at the worlds the following year and another silver at the European Championships in Holland. Later, Adeyemo played football for Queens Park Rangers.

Adeyemo, the young and enthusiastic black British girl who learned to ride a BMX and became a world champion at the first time of asking – her story is extraordinary. What the world needs today, and tomorrow, is more powerful young black women like her in competitive cycling.