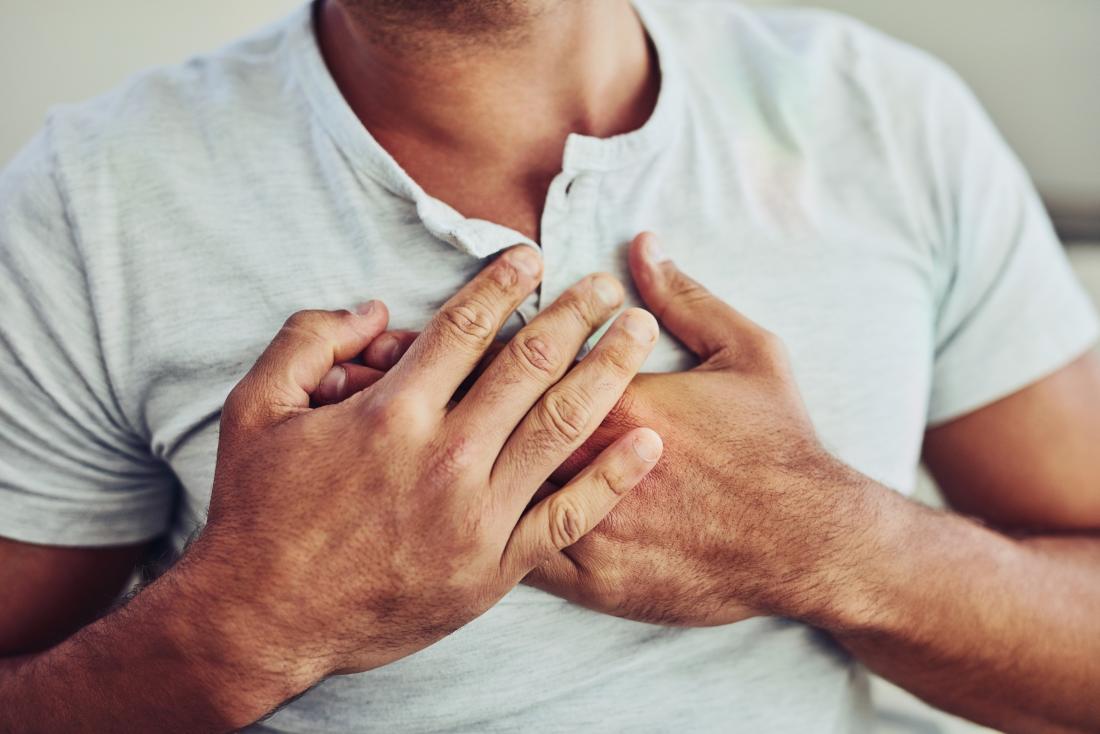 According to research published in the Journal of the American Heart Association, eating a high-quality, plant-centered diet can put young adults on the path to a healthier heart, lowering their risk of cardiovascular disease by 52 percent. It followed 4,946 adults, ages 18 to 30, for about 32 years, finding that those whose diets regularly included the most nutritionally rich plant foods and the fewest unhealthy animal products, such as high-fat meats, were least likely to develop heart disease. 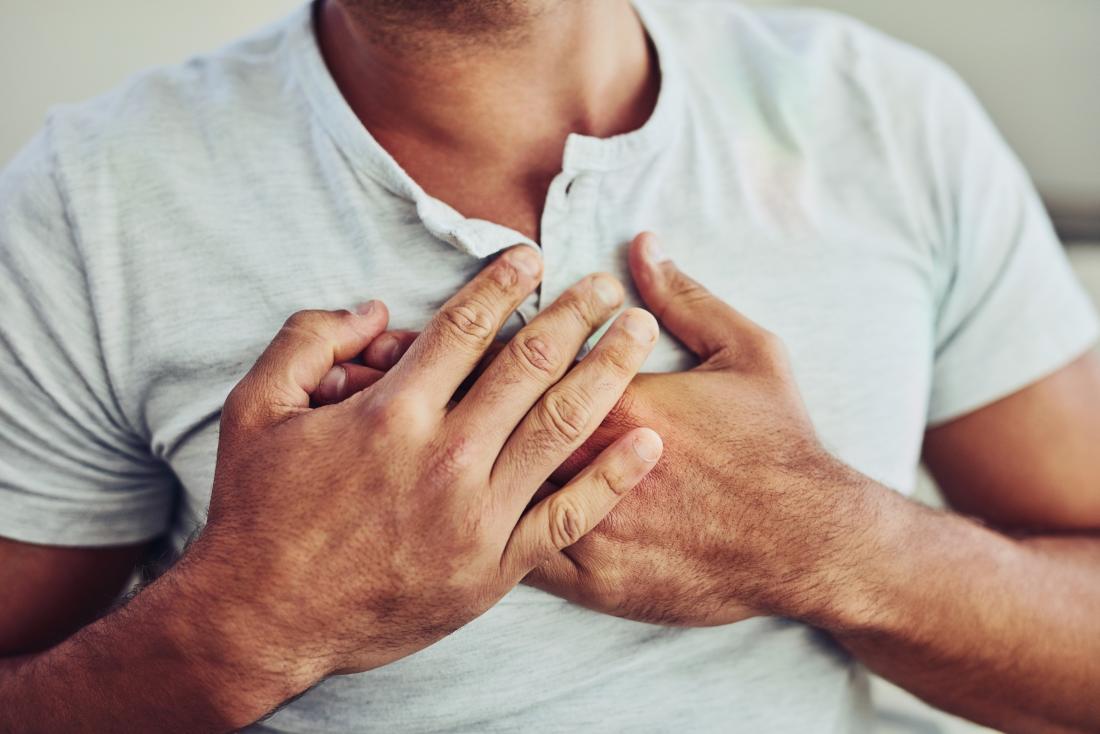 Even people who shifted to such a diet as they aged achieved heart-protective benefits, regardless of the quality of their original diet. A separate study published in the AHA journal found similar benefits for postmenopausal women who ate more plant-based foods. This study involved 123,330 women who were 62, on average and were then tracked for 15 years. Women who most closely adhered to a specific diet of plant-based foods known to lower cholesterol — known as the Portfolio Diet — were 11 percent less likely to develop any type of cardiovascular disease.

They lowered their risk for heart failure by 17 percent and coronary heart disease by 14 percent, compared with those who were laxer about what they ate. Plant-based diets are not the same as vegetarian or vegan diets. People eating plant-based diets choose their foods primarily from plant sources (nuts, seeds, oils, whole grains, legumes, and beans) and occasionally consume some animal products (such as non-fried poultry or fish, eggs, and low-fat dairy).