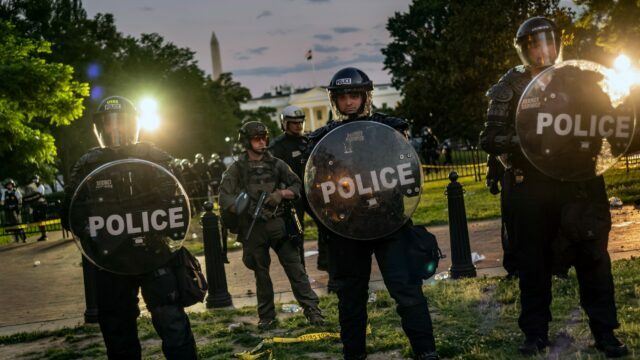 BANGKOK (AP) — Thai police said Saturday they arrested a suspect in the death of a Swiss woman on the tourist island of Phuket. Thailand’s national police chief, Pol. Gen. Suwat Jangyodsuk confirmed to reporters that a suspect was arrested but offered no other details. According to an ID published by Thai media, the man is 27 and a Thai resident of Phuket.

The body of the 57-year-old Swiss woman, Nicole Sauvain-Weisskopf, was found Thursday at a secluded spot on the island. Thai media reported that her partially clothed body was lying face down in a rock crevice near a waterfall and appeared to have been concealed by a sheet. Prime Minister Prayuth Chan-Ocha has ordered a quick investigation. Swiss media reported that Sauvain-Weisskopf was a member of the country’s diplomatic service.

The incident casts a pall over Thailand’s so-called Phuket Sandbox program to try and bring fully vaccinated foreign tourists to the popular destination, which has been struggling massively during the coronavirus pandemic.