Australians who were meant to be onboard the Qantas repatriation flight from India to Darwin but were kicked off at the last minute have expressed their horror and confusion over being forced to stay. Around 80 Australians were on board the first repatriation flight out of India, departing New Delhi just after 12am AEST on Saturday, and touched down ahead of schedule at 9.12am at Darwin in the Northern Territory.

But nearly half of the 150 Australians booked on the flight could not board due to their COVID-19 results. Northern Territory Health officials confirmed 48 had returned a positive result, while another 24 people had been deemed close contacts – meaning 72 Aussies booked to fly home could no longer pass. Treasurer Josh Frydenberg told reporters in Melbourne the plane was not at total capacity as “there were people who tested positive before they came”.

Those left behind, including the ABC’s South Asia correspondent James Oaten, say they are “bewildered at what has happened”. “They have been taking lots of precautions before this flight, they’ve been isolating, some had negative tests done just before they were put in pre-flight hotel quarantine, and some have since got negative tests after,” Mr. Oaten told the ABC. 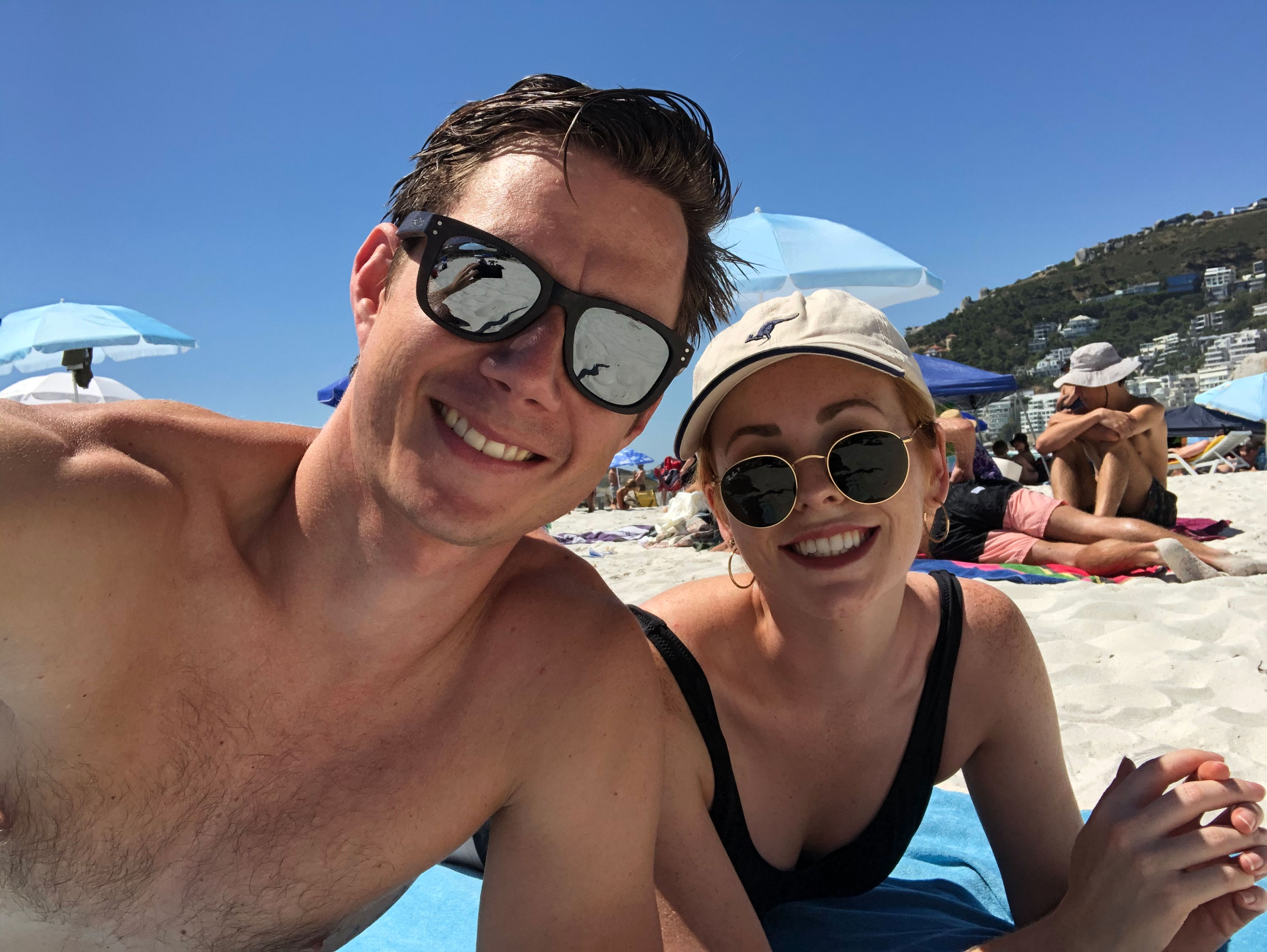 “This includes me, by the way, I was meant to be on that flight, and I tested positive during the hotel quarantine”. Mr. Oaten revealed his test result indicated “a low viral load,” but a follow-up test returned a negative result just last night. He has since confirmed at least 10 passengers have tested negative.

In a piece for 7.30 on Monday night, he said seeing the speed of the latest surge in the COVID-19 outbreak in Delhi “has been nothing short of terrifying”. He said “triumphalism got in the way of clear-headed concern” as the country thought it had beat COVID-19 for good, “and in just a few weeks, it went so horrifically wrong”.

Mr. Oaten is not alone. “There’s a lot of anxiety, and there’s a lot of insecurity,” Katie Bhagat, an Australian resident stuck in India, told him. “I think [Qantas] should definitely look at the lab they’re using and make a decision if that’s the best one. “I think they need to investigate claims of people that have gone and gotten negative tests a couple of days later.”

One of the travel conditions out of India was that passengers needed to have a negative COVID-19 PCR test before they were cleared to fly. Further Rapid Antigen tests are then conducted daily before boarding. “The new testing system in place is proving to be effective. However, our thoughts are with those Australians and their families here in Australia, unable to return to Australia due to the devastating third wave in India,” a Northern Territory Health spokesperson said.

On Monday, it was revealed an Australian citizen who arrived back into the country from India on board the flight has also tested positive for COVID-19. The Northern Territory’s acting chief health officer, Dr. Charles Pain, defended leaving Australians behind, saying necessarily.

“When you’re in such dire straits and wishing to get to Australia, to a safe haven, it’s so disappointing, but we have to hold firm on the position that we can’t put people on the plane that are positive,” he said. He revealed the Howard Springs facility, where the passengers are quarantining, can only manage 50 positive cases at one time. Further testing of passengers at the facility is underway after the recent positive case.

On Sunday, Qantas said it is looking into whether a laboratory that tested the passengers had its accreditation suspended last month. India’s National Accreditation Board for Testing and Calibration Laboratories website shows New Delhi-based CRL Diagnostics was arrested on April 6.

According to the ABC, the laboratory was used to COVID-19 test “vulnerable” Australians who had been in pre-flight hotel quarantine, detecting 46 positive cases and an additional 24 close contacts. Qantas is now reviewing whether the diagnostic agency used the lab for the pre-departure test. “We have reiterated to our diagnostic agency that they must ensure that any laboratory they use has all current and appropriate accreditations,” a spokeswoman said on Sunday.