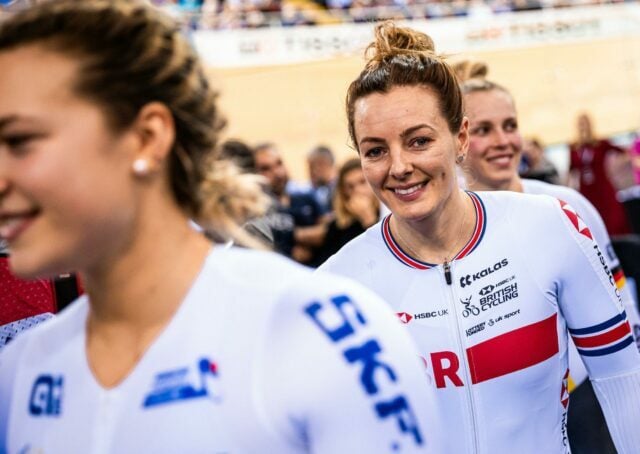 Marchant managed to pick herself up, but van Riessen had to be taken to hospital after the collision – AFP. Katy Marchant’s hopes of winning gold in the keirin were ended when she was wiped out in a spectacular crash in Thursday’s quarter-finals, which resulted in her Dutch rival being hospitalized.

Marchant, the Olympic sprint bronze medallist from Rio 2016, had looked in excellent form heading into the race, progressing smoothly through the rounds despite a very soft relegation in the first round, which forced her to go through repechages.

But disaster struck on the first bend of the last lap in her quarter-final as she made a move on the outside. Laurine van Riessen, Marchant’s Dutch rival, was also looking to move up, but as she did so, she clipped the wheel in front of her, losing control of her bike and veering into Marchant. Both riders fell heavily, sliding down the banking and landing in a heap of bodies and carbon fiber.

Although Marchant was quickly back on her feet and even finished the race – just in case any of her rivals were relegated, and she might progress – van Riessen stayed down a long time and was eventually taken away on a stretcher, with her neck in a brace. She was believed to be conscious before being taken to the hospital. 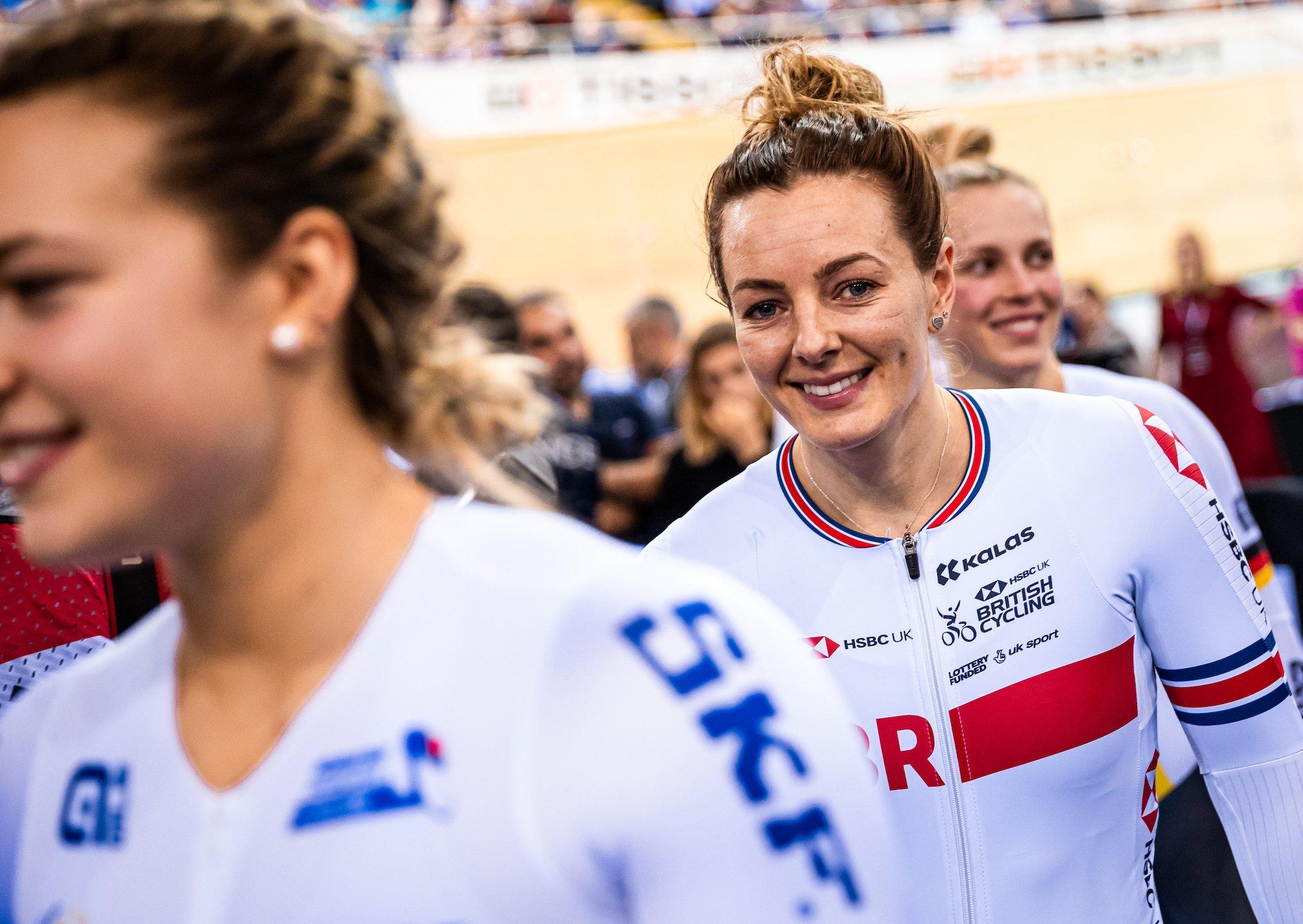 Katy Marchant: ‘I was in the wrong place at the wrong time, I guess’ – GETTY IMAGES

A spokesperson for the Dutch team later told De Telegraaf: “She is well but can’t remember the fall. However, she was able to make it clear that the pain mainly concerns her shoulder. The team doctor is with her.” Marchant was forced to watch as team-mate Matt Walls claimed Team GB’s first gold medal of the week in the velodrome, knowing that she might have got in there first had luck been on her side.

In her absence, van Riessen’s compatriot Shanne Braspennincx – who thought her career was over six years ago when she suffered a heart attack – won gold from New Zealand’s Ellesse Andrews and Canada’s Lauriane Genest. Marchant was left frustrated. “My legs felt good,” she said. “I felt I was coming at the right time. But I was in the wrong place at the wrong time, I guess. That’s bike racing.””

She added: “I’m not really sure what happened. I was so focused on moving forward. I’m not sure if she clipped somebody’s wheel as she fell, but her wheels took out mine.” Marchant, who took bronze behind Becky James in the individual sprint in Rio five years ago, said she was sure she would be OK to line up in qualifying on Friday. “I think I’m all right,” she said. “There’s a bit of blood, but I think I’m all right. Just a bit battered and bruised.”

Marchant reacts after the crash, which dealt a fatal blow to her gold medal hopes – PA.

As well as the opening rounds of the women’s sprint, there will be British interest in the women’s madison on Friday, with Laura Kenny and Katie Archibald very much among the favorites for gold. The duo will have to beat the reigning world champions, Kirsten Wild and Amy Pieters of the Netherlands, to win the event, making its Olympic debut for the women.

But Archibald, in particular, looked in fine fettle in the women’s pursuit earlier in the week, and the combination of her power and Kenny’s dynamism should make for a helpful variety. The madison, one of track cycling’s most outwardly chaotic but simultaneously beautiful disciplines, sees teams of two riders hand-sling each other around the velodrome to gain laps on the field and sprint for points.

“When I first started watching track cycling, I fell in love with the points race, and the madison is the two-person equivalent,” Archibald told the BBC. “So to have this opportunity open up is great. It’s a huge privilege to compete in the first-ever Olympic competition. It was frustrating and heartbreaking when the madison wasn’t a women’s event. So hopefully, I can be a pioneer for it.”