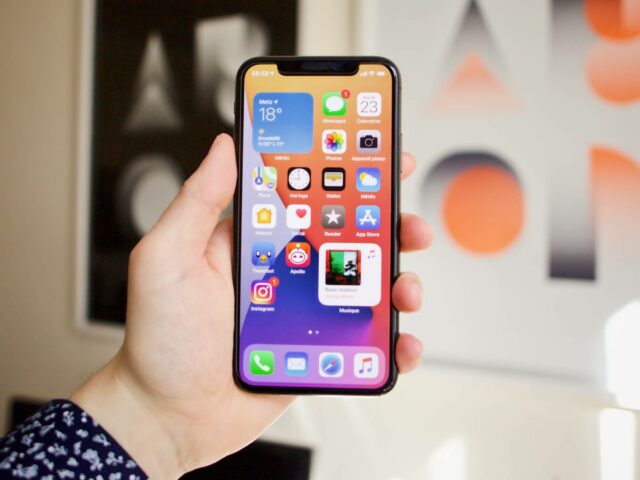 Is your phone’s home screen jampacked with pages of apps in random order — including some apps you never use? Sure, you can always find the program you need with search or the voice assistant or by browsing the app drawer. But app access can be quicker if you have your icons arranged in a useful order and take advantage of shortcut menus and widgets. Here’s a guide to streamlining your home screen.

First, audit your collection. While tidying up, you can also reclaim storage space. On many recent Android phones, including models by Google and Samsung, you can see all your apps listed alphabetically by swiping up from the bottom of the screen to open the app drawer. (Depending on the Android version and carrier, you may have an apps button instead, and icons for installed apps may not automatically appear on the home screen.)

The Android app drawer, far left, and the iOS App Library screen show a complete list of apps installed on your phone.Credit…Google; Apple. In iOS 14 and later, apps are automatically sorted by category in the App Library, which you can see by repeatedly swiping to the left until you get to the last screen. Tap the search field at the top to see the full list of installed apps. 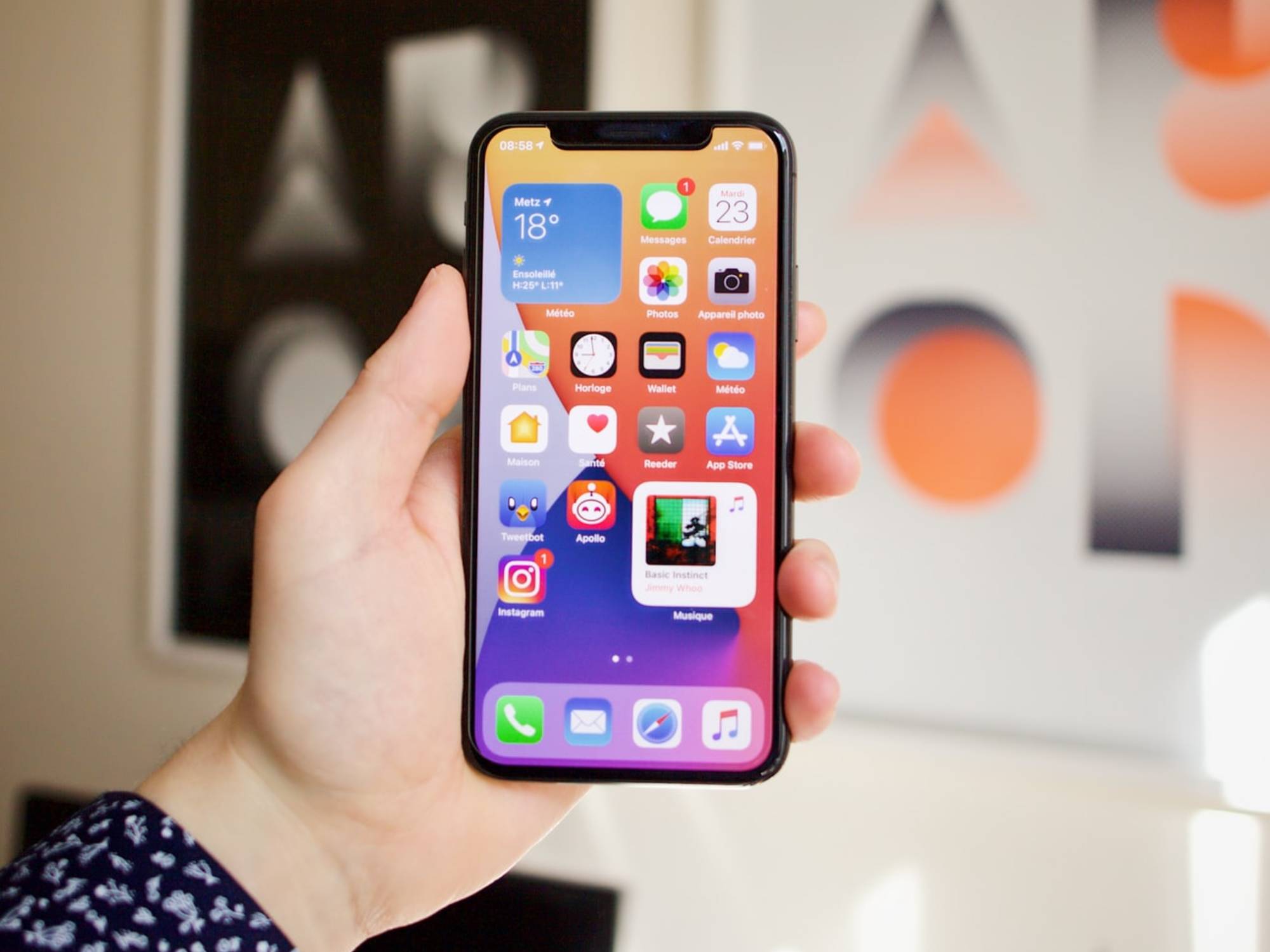 If you want to see how much storage space apps are taking up, check the Android settings for the App Info page, far left, or the iPhone Storage section of the iOS general settings.Credit…Google; Apple

In fact, if you want to keep a minimalist home screen, you can opt to have newly downloaded apps appear only in the App Library and not on the home screen; just open the Settings icon, select Home Screen and choose your preference.

Now that you’ve taken stock, it’s time to dump the apps you never use. The steps for Android users depend on system software but try pressing down and dragging an app to the Uninstall icon at the top of the screen.

To delete a bunch of apps at once, open the Google Play app, tap your profile icon in the top-right corner and choose “Manage apps & device.” On the next screen, tap the Manage tab, select the apps you want to delete, and tap the trash-can icon at the top of the screen. You can also long-press an icon until a menu appears, select App Info, and tap Uninstall on the app’s information page.

Want to rearrange the order of the icons — including the row of favorite programs at the bottom of the home screen? On most phones, just press and hold your finger on the icon you want to move until you see a screen outline or wiggling icons, then drag the icon into a new position.

Both Android, far left, and iOS allow you to drag app icons on top of each other to create custom folders on your home screen.Credit…Google; Apple

On both Android and iOS, you can also sort app icons into folders on your home screen, which is handy, say, for corralling all your photography apps. To create an app folder, just drag one icon on top of another. Tap the folder icon to name it. Once the folder is set up, drag in (or out) additional app icons.

With some apps, you can use popular functions without fully opening the program. When you long-press an app’s icon in recent versions of the Android and iOS systems, look for a menu of quick actions.

Depending on the app, you may also see additional menu options for popular features when you long-press its icon on the home screen.Credit…Google; Apple. You can drag these shortcuts from the menu to the home screen for faster access on some Android phones.

Widgets are mini-versions of apps that display small bits of information. To add a widget on Android 9 and later, swipe to the home screen you want to use, then press and hold your finger on an empty area. When the menu appears, select Widgets.

Press your finger on the widget version you want and drag it onto the home screen; some widgets can be resized by pressing the icon and adjusting the outline. To remove a widget, long-press it and drag it to the Remove area at the top of the screen.

To add a widget on iOS 14 and later, long-press an app or an empty screen area until the icons wiggle. Tap the Add (+) button in the upper-left corner and choose a widget from the menu.

To save screen space, add a “Smart Stack” — a swipe-ready series of widgets — or make your own stacks by dragging widgets on top of each other. To edit a widget or remove it, long-press the widget and select a menu option.