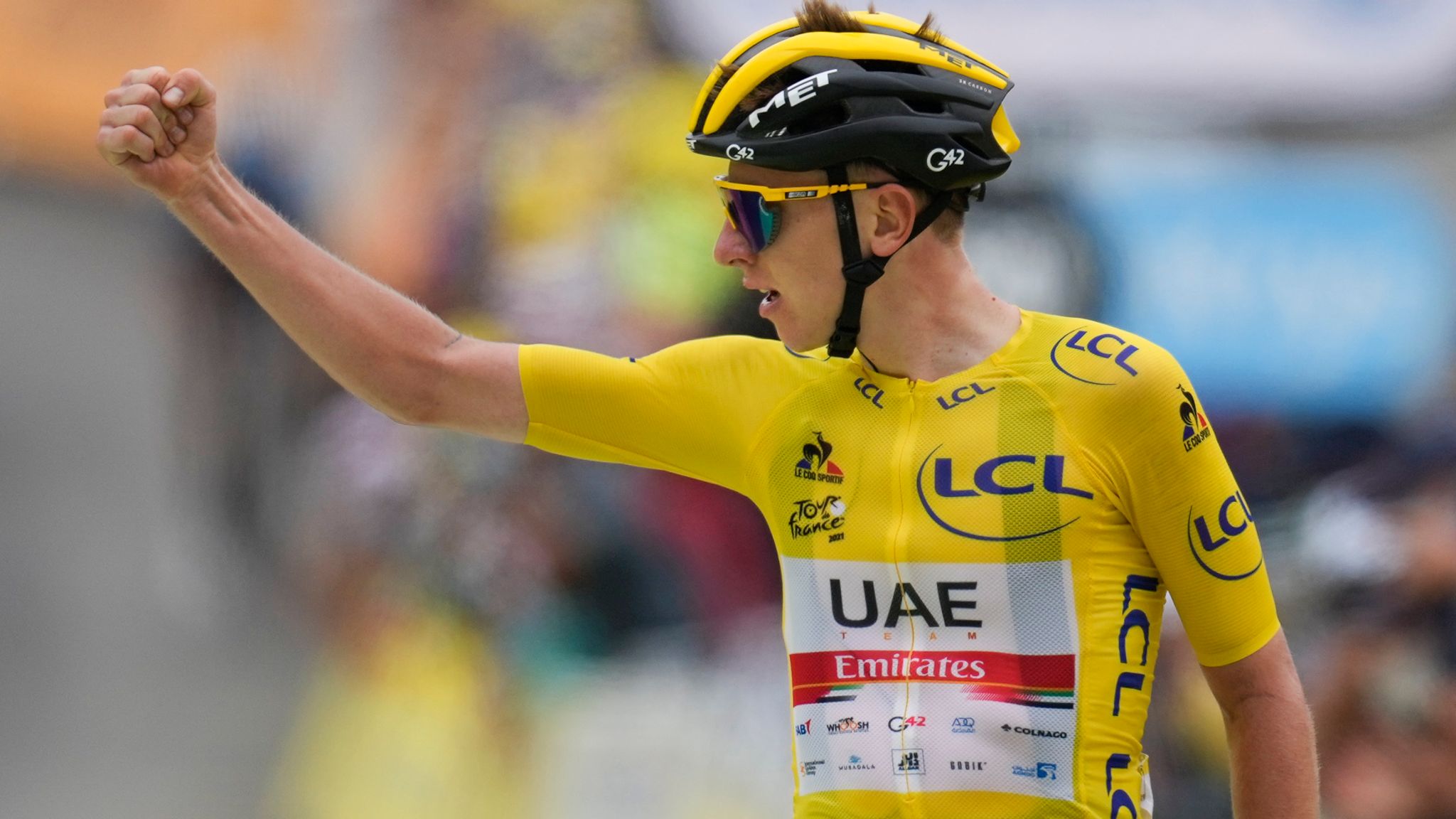 “What a fantastic start to the season,” Pogacar said. “This is one of the biggest one-week races.” After placing fourth in the concluding time trial, Pogacar finished 1 minute, 3 seconds ahead of Wout van Aert in the overall standings of the sea-to-sea race. Mikel Landa finished third overall, 3:57 behind. Egan Bernal, the 2019 Tour winner, finished fourth, more than 4 minutes behind Pogacar.

The 22-year-old Pogacar won one stage in both the UAE Tour and the Tirreno, taking Saturday’s “queen” leg that finished with a grueling climb to Prati di Tivo. Pogacar also gained time against all of his overall rivals in Sunday’s fifth stage, which featured a circuit over a series of short climbs or “walls” when he nearly caught breakaway rider, Mathieu van der Poel. “I’m improving in this discipline every year a little bit,” Van Aert said. “It was my first time aiming for GC in a stage race, and I only got beaten by the Tour de France winner. I’ll try more of this in the future, but for now, I have the classics in my mind, starting with Milano-Sanremo.” Pogacar finished one second behind Ganna on the stage.

Up next on the World Tour calendar is the Milan-San Remo classic, although Pogacar is not entering that race. He’ll next compete in the Tour of the Basque Country in April, followed by the Fleche Wallonne and Liege-Bastogne-Liege single-day races. “But first,” he said, “I want to rest a little bit.” The multi-talented van Aert also won the opening stage in a sprint. He’ll be looking to defend his Milan-San Remo title.

“I felt perfect this week, and I saw last year that I really improved my form afterward,” the Belgian rider said. “Now I’ve got to recover as good as possible. “But I saw a lot of strong riders this week,” van Aert added, “so I’m definitely not the only favorite.” Tadej Pogačar’s Tour title defense on track with Tirreno victory originally appeared on NBCSports.com