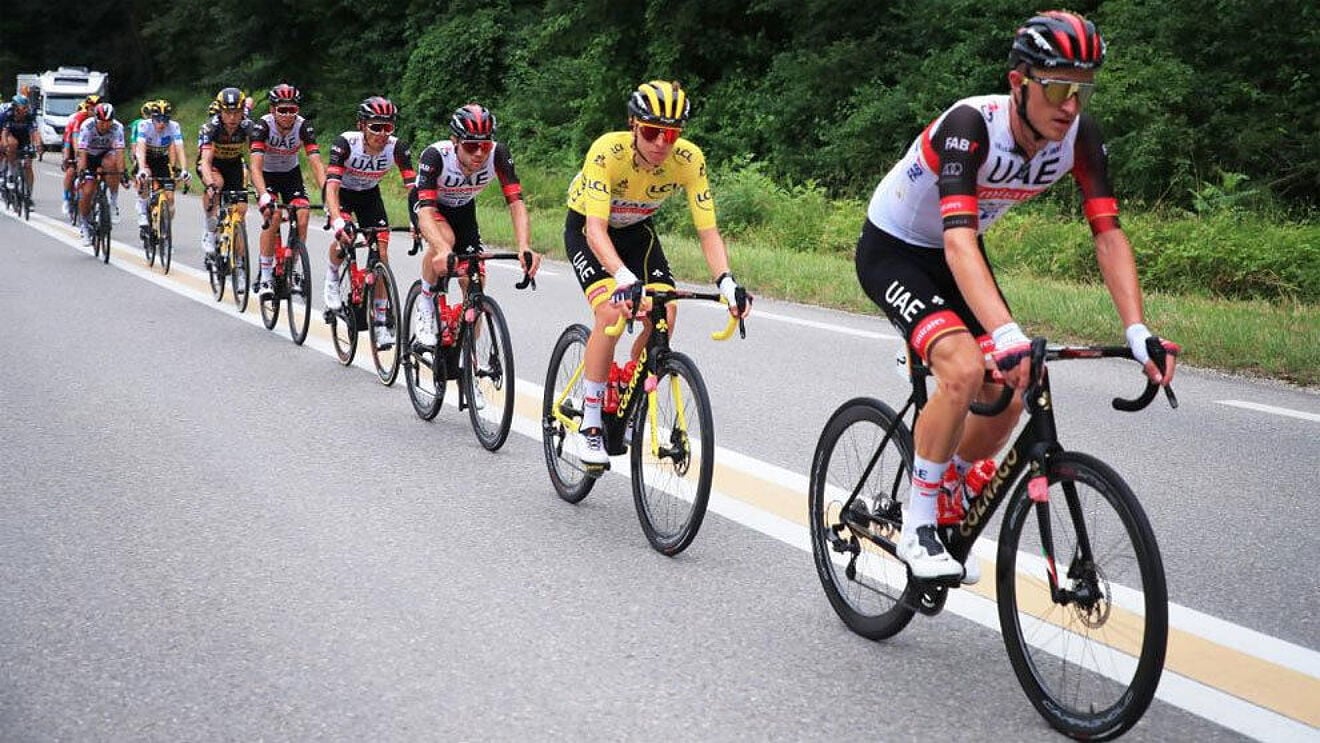 SAINT-LARY-SOULAN, France — Tour de France leader Tadej Pogacar finished ahead of his rivals and took a significant step toward another title with a perfectly executed 17th-stage win in the Pyrenees on Wednesday.

The 22-year-old Pogacar made his move with 8.5 kilometers to go on Col de Portet when he powered past the previous leader Anthony Perez on his way to victory at 2,215 meters above sea level – the highest stage finish this year.

Jonas Vingegaard stayed on Pogacar’s wheel, with Richard Carapaz close behind. Still, Rigoberto Uran, who was previously second in the general classification, could not keep pace and dropped back to fourth overall. David Gaudu gave chase to keep alive hopes of a French win on Bastille Day. 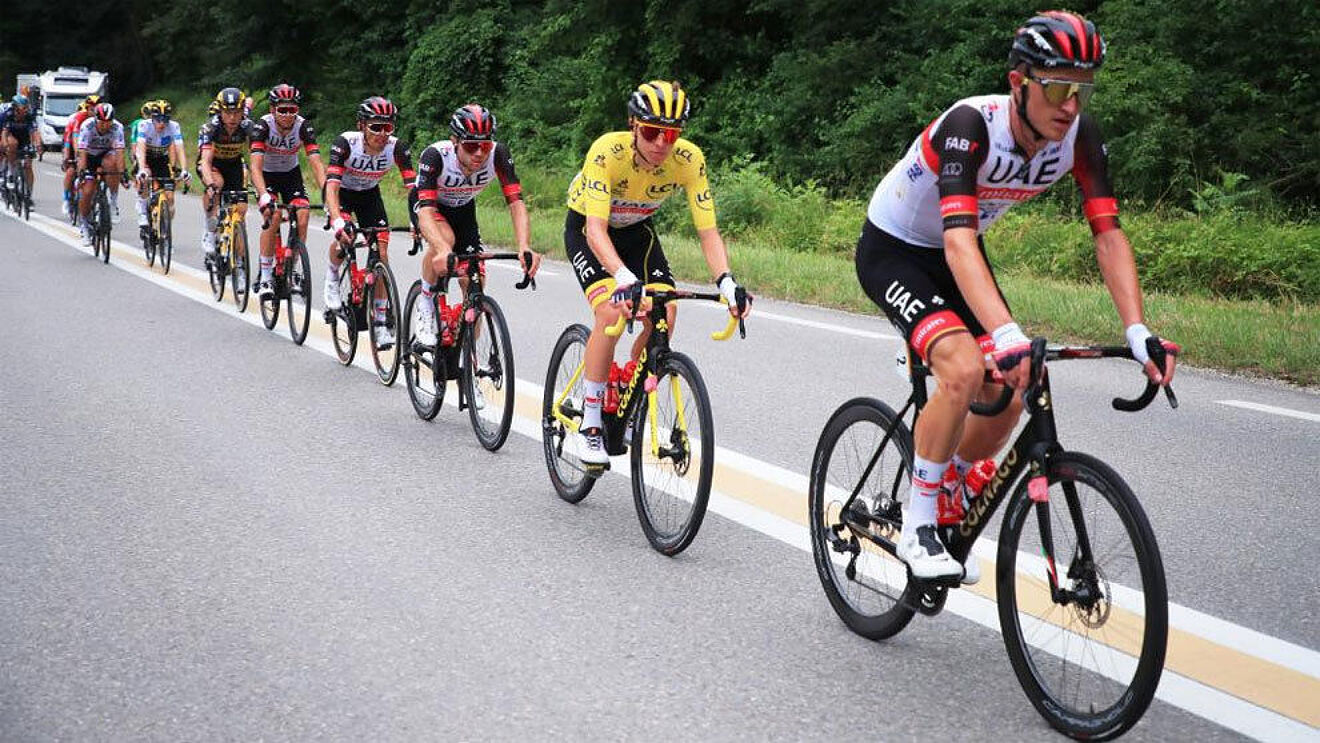 Pogacar didn’t look concerned, however, as he settled into a three-way fight for the line, roared on by roadside fans on the cloud-kissed mountain. Carapaz attacked with 1.4 kilometers to go. Pogacar followed, and Vingegaard appeared to be dropped. But Vingegaard fought back, and Pogacar accelerated when he needed to. Carapaz finished third.

It’s Pogacar’s first stage win since claiming the yellow jersey on the eighth stage. The defending champion stretched his lead in the GC to 5 minutes, 39 seconds over Vingegaard, with Carapaz a further four seconds behind.