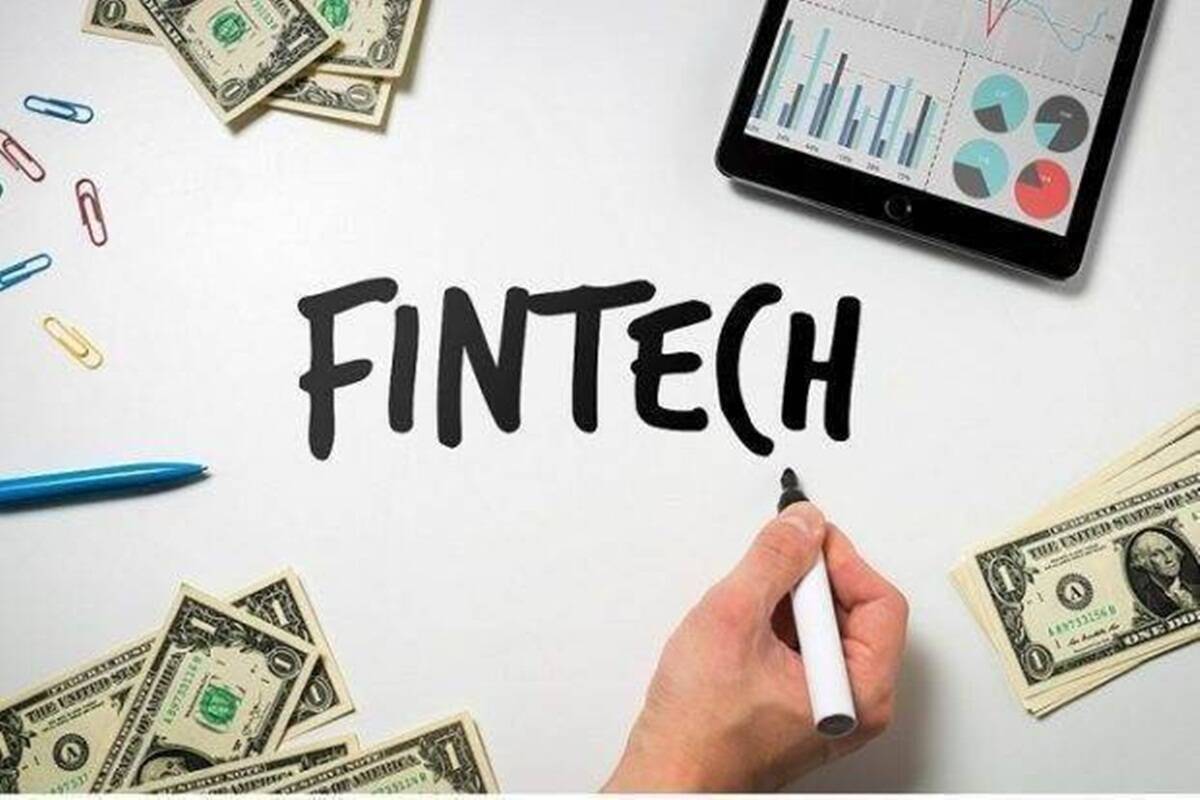 Alongside the Series A, Synctera is also announcing its commitment to the new Cap Table Coalition – which includes funding from Gaingels, Neythri Futures Fund, Plexo Capital, and over 20 angels – alongside other startups by allocating 10% of all funding rounds to “traditionally marginalized,” or underrepresented, investors via an SPV. (Fellow fintech Finix led the initiative earlier this year before forming this coalition but more on that later).

“This has exposed us to find great folks who we otherwise might not have known,” said Synctera’s co-founder and CEO, Peter Hazlehurst. “That’s why we pledge to reserve 10% of this round and all future rounds to diverse investors.” In a nutshell, San Francisco-based Synctera has developed a platform designed to help facilitate partnership banking.

It was founded on the premise that some community banks and credit unions are turning down deals with young fintechs because the relationships can be too complicated or time-consuming to manage. Synctera aims to connect community banks and fintechs to streamline the process with its “Banking-as-a-Service” (BaaS) platform.

TechCrunch recently caught up with Hazlehurst, who most recently served as former head of Uber Money and previously also led the development of Google Wallet and products related to its payments system. Put simply, Synctera wants to make it easier for community banks and fintechs to partner with each other. It examines banks’ needs and then sets them up with a fintech best suited to meet those needs.

It claims to “do the work for both parties,” managing the partnership from its back-end platform while dealing with issues like regulatory compliance, which can be a deterrent for some companies. According to the company, the process of collecting, reconciling, and billing banks can result in “a lot of operational overhead and complexity”.

The company says it’s built a “diverse” marketplace of banks and fintech companies so that it can apply a “personalized touch to each match” and make sure that the parties “align on geography, brand ethos, and desired business goals.”

So far, Synctera has signed three banks with plans to sign on three more this month. The startup has already paired Coastal Community Bank – a local bank serving the greater Puget Sound community – with One, a new digital banking platform, and Ellevest, a new fintech.

By using Synctera’s platform, the company claims, banks can more freely allow their fintech counterparts to offer FDIC-insured mobile checking, debit cards, savings accounts, or innovations in payments to their prospective customers, the company claims. They can also make more money doing so, Hazlehurst said, by bringing in more revenue beyond interchange fees.

“Like most small businesses, community banks have been hit hard by COVID-19,” he added. “We hope to further diversify community banks’ revenue streams.” Banks can also more easily manage multiple relationships with various fintechs as the companies agree to adopt Synctera’s tech stack, the company claims.

“We build a single dashboard for a bank, so there’s a consolidated position across all fintechs,” Hazlehurst told me at the time of the company’s last raise. “It’s all about visibility for the bank.” Currently, Synctera has about 50 employees, including nearly two dozen engineers, most of whom are located in Canada, Hazlehurst said. The company plans to ramp up to 160 employees by year’s end, focusing on engineering, sales, marketing, and customer success staff.

Looking ahead, Hazlehurst predicts that the fourth quarter will be “all about support for small business fintechs.” “We want to create a neobank for gig economy workers and want to add lending as a service,” he said. “But our next big phase is to onboard a lot of fintechs and learn from them.”

Synctera, he adds, has taken an approach with its tech stack that allows for integration with legacy community banks and their respective cores. This, Allin believes, will help ensure a “cloud-native and scalable model” and make it an attractive investment. (Fin VC has also backed the likes of other fintechs such as Pipe and SoFi).

“Synctera’s peers are simply abstracting bank cores and serving as ‘API wrappers’ in a kludgy short-term approach, and having come from the legacy bank and modern fintech worlds, we recognized that these players had not built sufficiently strong bridges across the ecosystem” Allin told TechCrunch.

For his part, Finix Founder Richie Serna is thrilled that other startups are following his lead in the pledge to make their cap tables more diverse. “After Finix announced our special purpose vehicle for Black and Latinx investors, the response was overwhelmingly positive,” he told TechCrunch.

“Startups in every sector and at every stage have asked us how to recreate our SPV. In response, we started the Cap Table Coalition to make it as easy as possible for more high-growth startups, like Synctera, to take control over their cap tables,” said Richie Serna, CEO, and co-founder of Finix. “We see this as an inflection point that will completely upend how the VC world functions.”

Meanwhile, Synctera is not the only player trying to help banks and fintechs forge partnerships. Last week, TechCrunch reported that Visa said it has expanded its Visa Fintech Partner Connect program, which is designed to help financial institutions quickly connect with a “vetted and curated” set of technology providers.