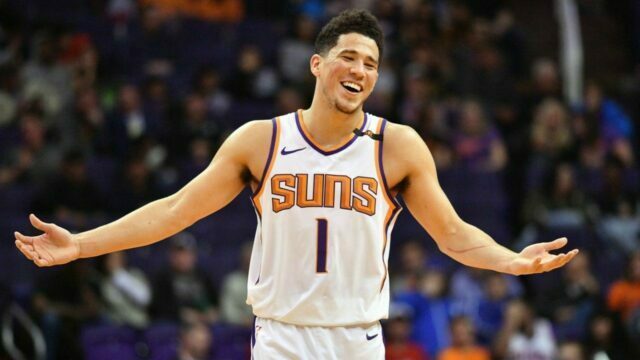 PHOENIX – After spending a week to rest and prepare for their next playoff series, the Phoenix Suns finished with a 120-114 win against the Los Angeles Clippers on Sunday in Game 1 of the Western Conference Finals.

With All-Star guard Chris Paul remaining in the NBA’s health and safety protocols, the Suns showed once again they can adjust without him in the lineup. Just as the Suns showed in their six-game first-round series against the Los Angeles Lakers when Paul was limited by an injured right shoulder, their young players provided enough reinforcements.

The Clippers showed mixed signals on whether they could handle beginning a new playoff series only two days after eliminating the Utah Jazz in Game 7 and missing Kawhi Leonard for a third consecutive game because of an injured right knee. 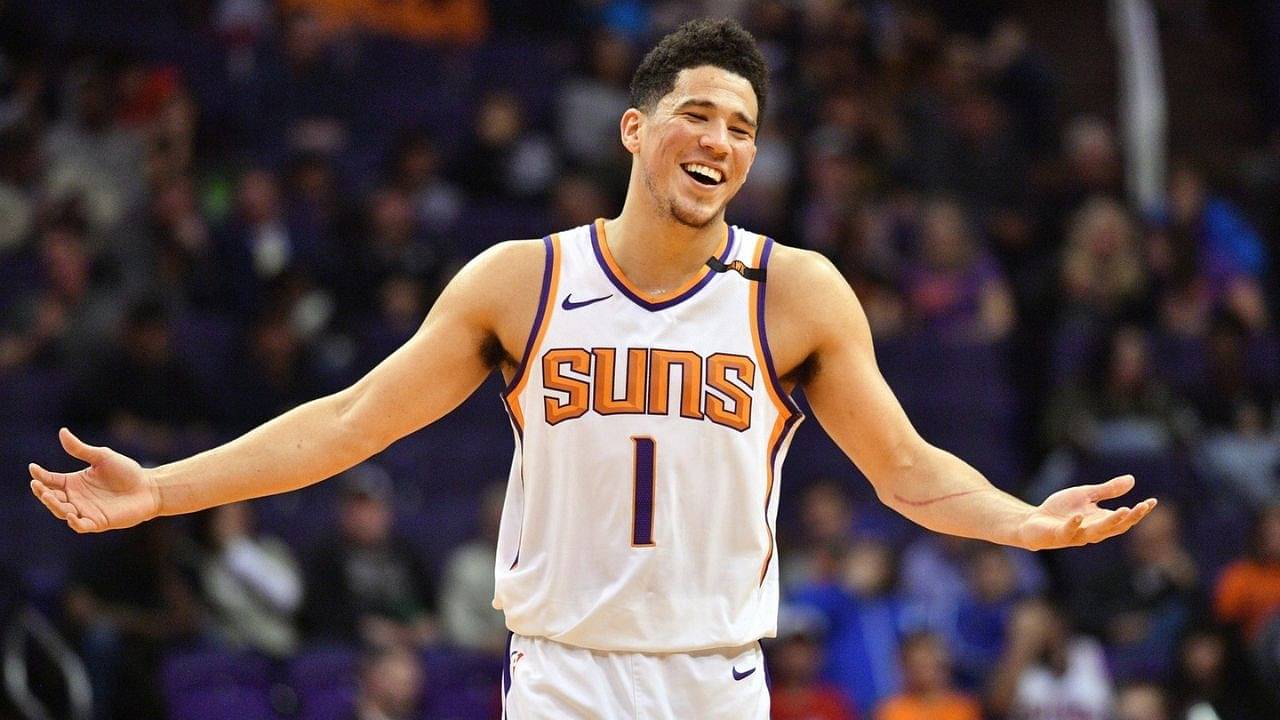 Clippers forward Paul George had 34 points while shooting 10-for-26 from the field and 7-for-15 from 3-point range, marking his second-best playoff performance this season. Reggie Jackson (24) and DeMarcus Cousins (11) also cracked double figures.

But notable role players that helped the Clippers in their seven-game series against the Dallas Mavericks and Jazz came up short, including Marcus Morris Sr. (six),  Luke Kennard (six) and Nicolas Batum (five).

Clippers guard Terance Mann (nine points) hit a 3-pointer that cut the Suns’ lead to 116-114 with 22 seconds left but had been a non-factor before that. . Booker then responded with a dunk and a pair of free-throws to secure the win. The game had 20 lead changes and 13 ties. Game 2 is scheduled for Tuesday in Phoenix.